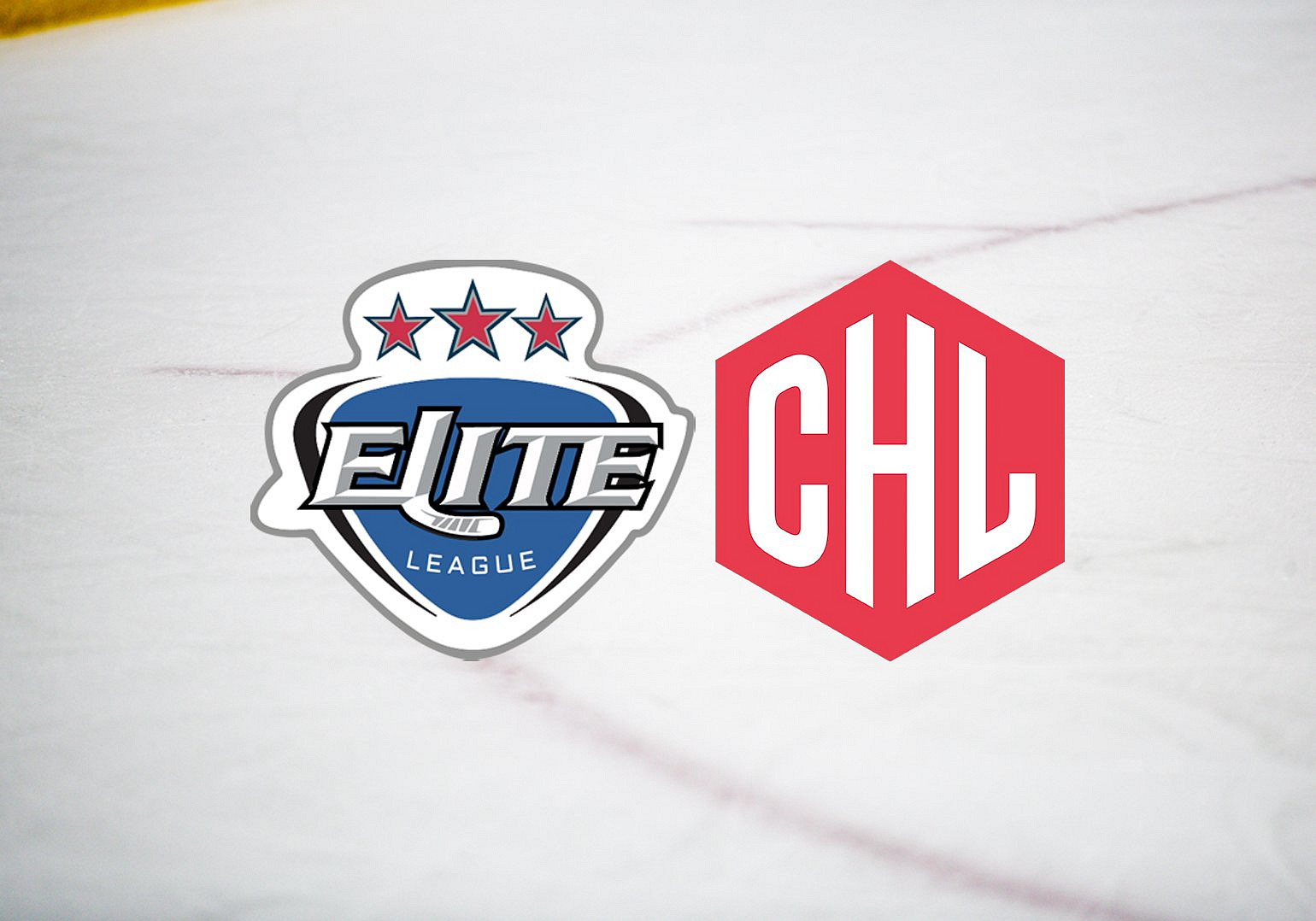 Elite League bosses have agreed the final part of the jigsaw to formally close off the 2019/20 season.

As the season did not reach its conclusion, it has been decided that no league trophy will be awarded and no national champion will be declared for 2019/20.

However, It was agreed that the Cardiff Devils, as the team in first place and with the highest winning percentage of 70% when the league’s remaining games were cancelled, are to be allocated the EIHL's Champions Hockey League place.

Head of Hockey operations Mike Hicks said: “With the title race as close as it was and five teams realistically still able to win the league, we felt that awarding a league trophy on the basis of probabilities just was not the correct thing to do.

“This was especially so as a lot of the remaining games involved many of the teams still in contention being scheduled to play against each other.

“We are in the position of not having finished the regular season and the decision not to declare a national champion is consistent with the precedent across all of Europe’s top leagues, most of which were cancelled before the conclusion of their playoffs. It also follows similar decisions in the sports’ history."

We again thank our fans for their patience as decisions are taken.