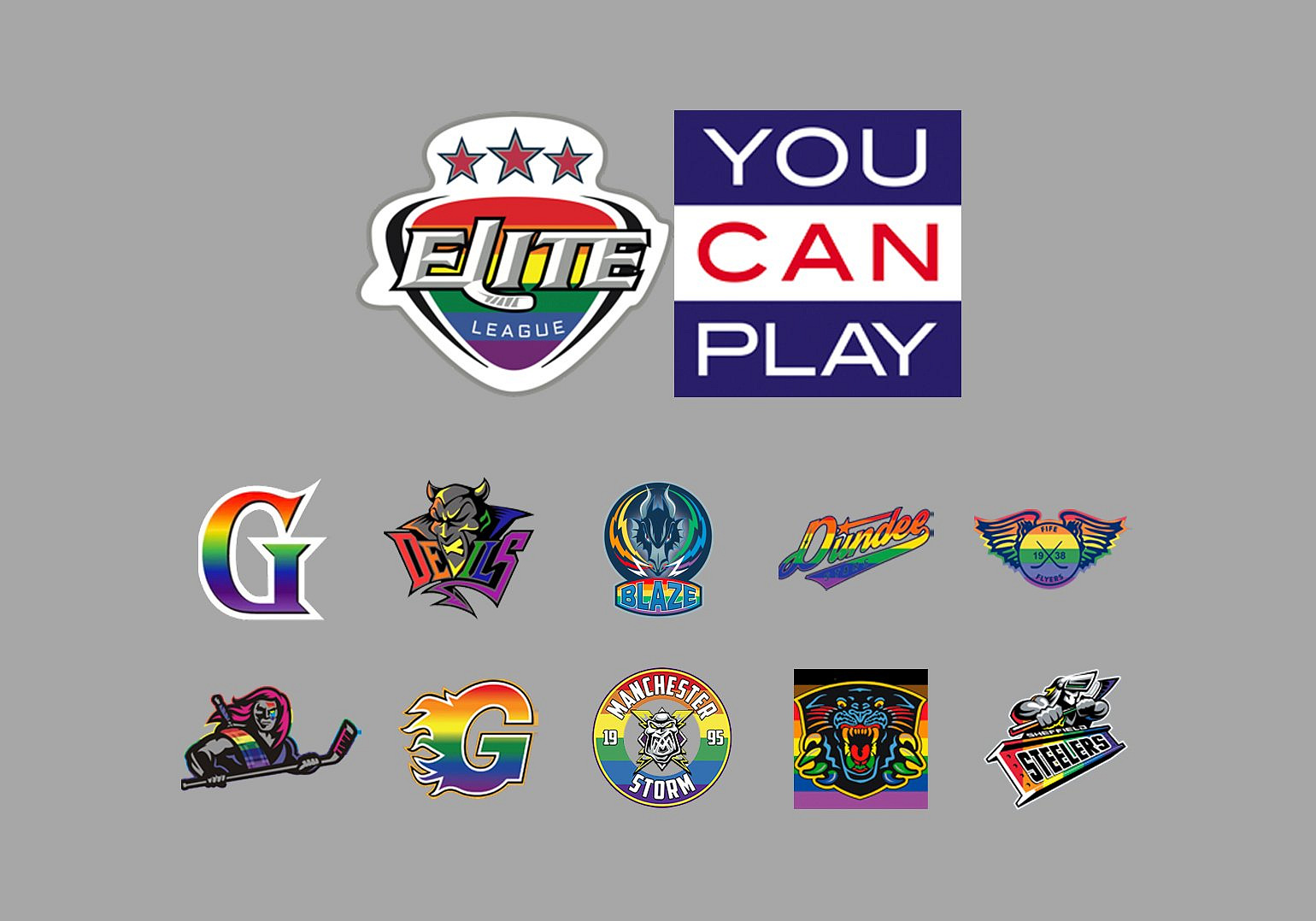 Week 22 is going to be a special one in the Elite Ice Hockey League.

The weekend of 24-26 January is the league's first-ever Pride Weekend where every team will be celebrating the inclusivity and diversity of hockey fans, as well as promoting the message that our game is a safe space for LGBTQ+ athletes and fans alike. All 10 teams will be wearing specially-themed Pride Jerseys during the weekend!

Before that, however, there's the small matter of Wednesday's Challenge Cup Semi-Final first leg between Cardiff and Nottingham in Wales. Placed second and third in the league, these teams had very mixed fortunes last weekend and will be looking to give themselves an advantage - or at least no deficit - to take into the second leg a week later.

Pride Weekend kicks off on Friday night with the live FreeSpors game Dundee Stars vs. Glasgow Clan. The Stars and Tay Radio have several things planned for the night itself, and Dundee will be wearing their pride jerseys.

Saturday sees Clan head over to Belfast as the Giants celebrate 20 years of their team's ethos: 'Everyone is equal in the land on the Giants'; Nottingham host Guildford, Sheffield and Manchester clash, while Fife host Cardiff. 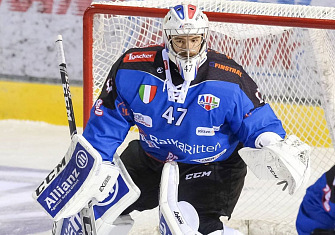