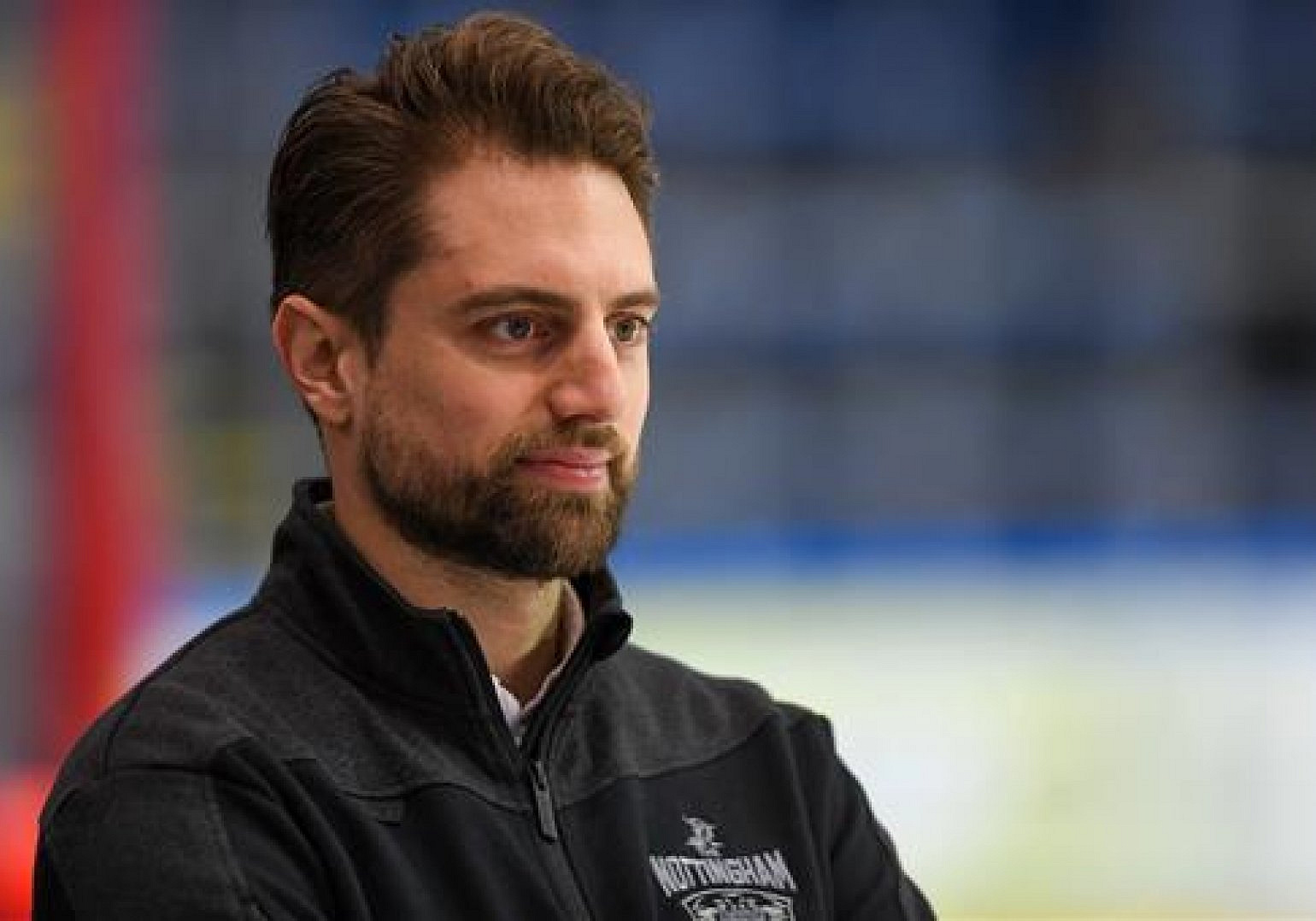 Nottingham Panthers announced on <Monday that they have parted ways with Director of Hockey Gui Doucet.

The Canadian joined the Panthers ahead of the 2019/20 season which was cut short by COVID-19. A year later, he led the team to the 2021 Elite Series title.

"The Panthers would like to place on record their thanks to Gui, who recruited teams that finished second in the IIHF Continental Cup in 2019/20 & won the behind-closed-doors Elite Series in 2021, for his time & efforts during his tenure in Nottingham," read a club statement. "Everyone at the organisation wishes Gui well in his future endeavours."