How to watch on Premier Sports! 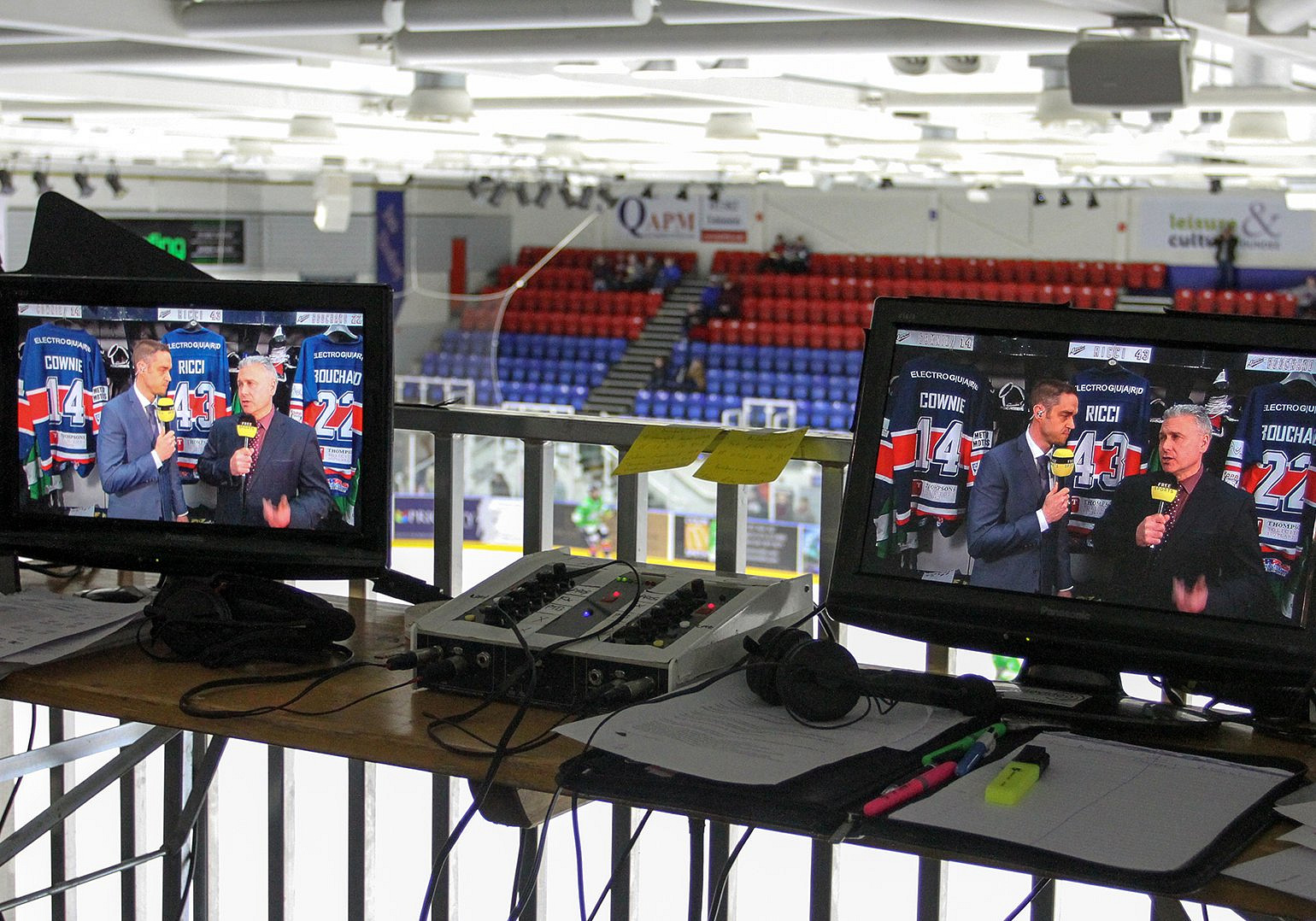 Fans can tune in on Sky, Virgin TV, or online using the Premier Sports Player with coverage brought to viewers by Aaron Murphy, a 5 time Olympic play-by-play broadcaster, with over 900 hockey games broadcast on TV, He will be joined by Paul Adey, former GB International as a player, and league winning coach with Belfast 2013/14 and Chris Ellis who is starting his 22nd year covering hockey in the UK and is also the Media officer for Great Britain’s national teams and Ice Hockey UK. There will also be a number of guest reporters throughout the season.

Premier Sports will have an offer for EIHL fans with new customers getting their first month for just £5 by using the promo code EIHL5 on Sky or the Premier Player only. This offer expires on 4 October.

How to watch on TV in the UK

- Online (Web, iOS App, Android App): www.premierplayer.tv Customers can subscribe to the Premier Player from just £14.99 per month on a one month rolling contract, from £12.99 per month on a six month contract (13% off normal monthly price) or £129 annually via the website. If using App, please set up account first on web browser before downloading the App.

Premier Sports offer paid subscription services. Payments for subscriptions to Premier Sports via Sky or the Premier Player streaming service will automatically recur monthly or annually dependent on your chosen package unless notice is given to cancel. This Special Offer Price is for viewers on Sky or the Premier Player Streaming service & is not open to existing subscribers. The auto-recurring price will be at the standard rate. Cancelations must be made by phone or email and must include a minimum 5 days’ notice prior to next bill. No cancelations accepted within 48 hours of subscribing. Minimum Subscriptions period is dependant (and matches) your chosen package. Terms and Conditions apply. For full terms and conditions visit www.premiersports.com.