The Nottingham Panthers went 1-0 up in the 2021 Elite Series ith a 5-3 win against the Sheffield Steelers at the Motorpoint Arena.

In an evenly-matched, but noticeably cagey opening period both sides had chances to open the scoring, but were more cautious in their own end trying to limit scoring chances. While the Panthers perhaps had the slightly better scoring chances, it was the Steelers who led after 20 minutes thanks to a Robert Dowd powerplay goal 10 seconds before the period was out.

Mark Matheson leveled 22:20 into period two for the Panthers, pouncing on a loose puck in the crease, before Dominic Talbot-Tassi made it 2-1 at 27:26. Jonathan Phillips levelled with 31:23 gone, but a wonderful solo effort from Josh Tetlow, recently called up to Team GB, put the Panthers back ahead a minute later. The period ended level however when a speculative Josef Mikyska shot caught Jackson Whistle out from a bad angle with just under four minutes to play.

The Panthers were back in the lead 2:55 into period three with Ollie Betteridge capitlaising on an uncovered rebound - Steelers' Head Coach Aaron Fox opted to challenge the on-ice call and lost his timeout as a result of the video review upholding it. The Steelers pushed for an equaliser but came up short, with Talbot-Tassi scoring on the empty net with 48 seconds to play. 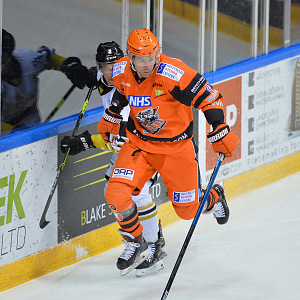 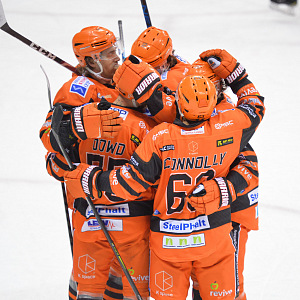 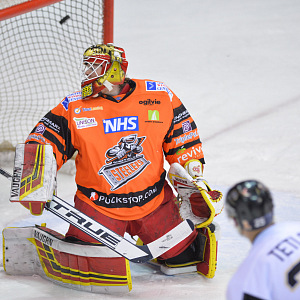 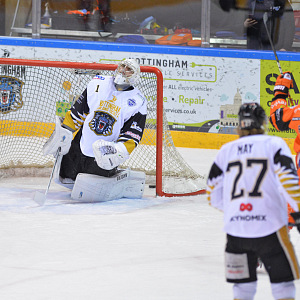 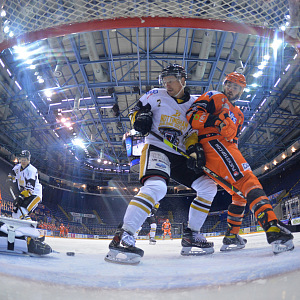 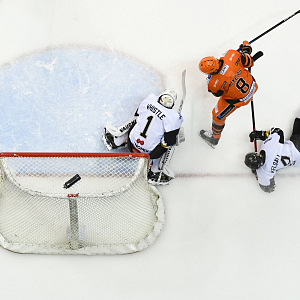 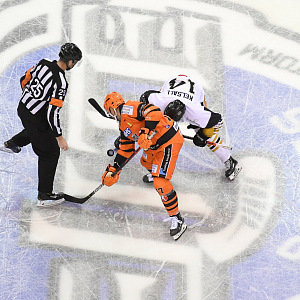 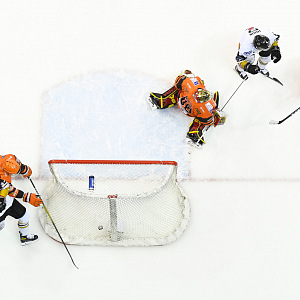 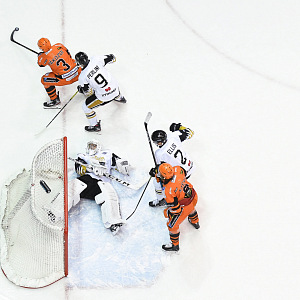 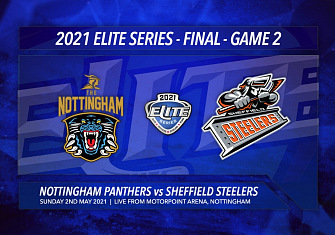 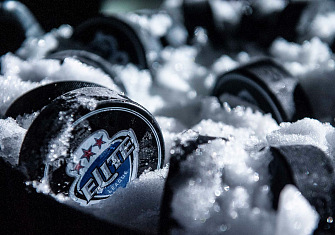