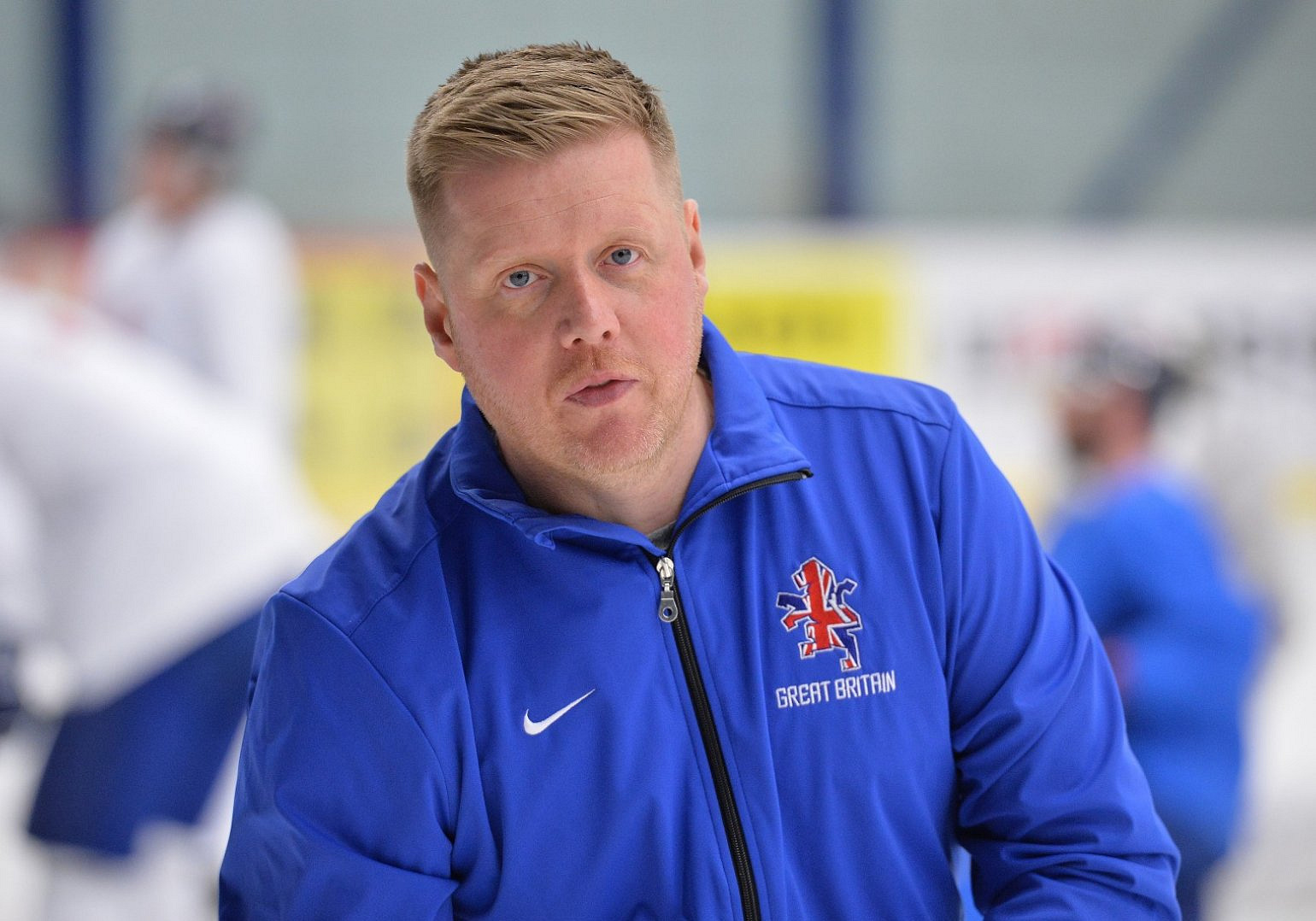 Great Britain Head Coach Pete Russell and his team will be keeping a very close eye on the 2021 Elite Series, which starts in April. This will be his last chance to look at players before the World Championships in May, and for some players it will be the first ice time he’s seen them have this season.

"This series is the most important preparation the majority of our squad will have for Riga. It is a huge showcase for British players, especially those who want to break into the national team. We will be watching the performances closely of every British player that is involved." said the GB Head Coach. "The 2021 championships are unique because of the long break, and so it will be very interesting for us to see who handles it best in terms of conditioning and performance.

"From being in Germany, I have seen first hand what effects the extended offseason can have on players, so we need to make sure as many of our players as possible get competitive ice-time."

EIHL Head of Hockey Operations, Mike Hicks, added: "Pete will be getting live streams and the footage of every game played in this series. It is not only the Elite League coaches that are working very hard ahead of the draft. We are preparing a lot of infrastructure, with much of these also being set up to ensure that the entire Great Britain coaching team has access to as much footage and as many statistics as possible.

"Additionally, we have been in constant contact with Pete and the Ice Hockey UK management to make sure that the setup of the series gives Great Britain the best possible preparation for Riga." 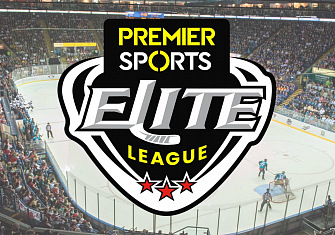