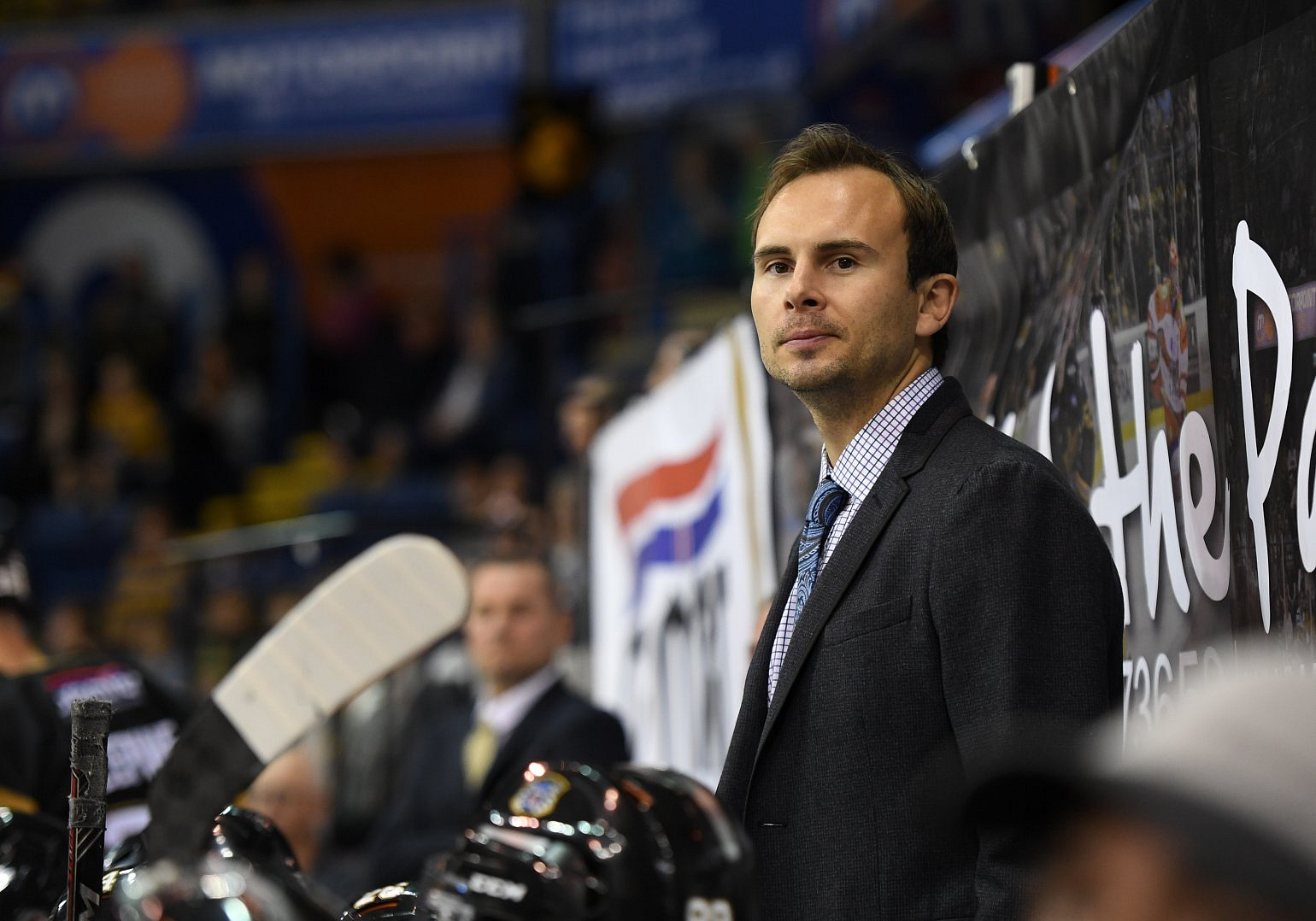 The Nottingham Panthers confirmed on Wednesday afternoon that Tim Wallace will resume his position as Head Coach of the team for the 2021 Elite Series.

"It's been tough for Tim not coaching this year, but he's stayed loyal to the Panthers and really wanted to be a part of this," said Panthers Director of Hockey Gui Doucet. "I think he did a good job for us last year, he's really eager to get back to doing what he loves, and I couldn't be happier to have him back on board."