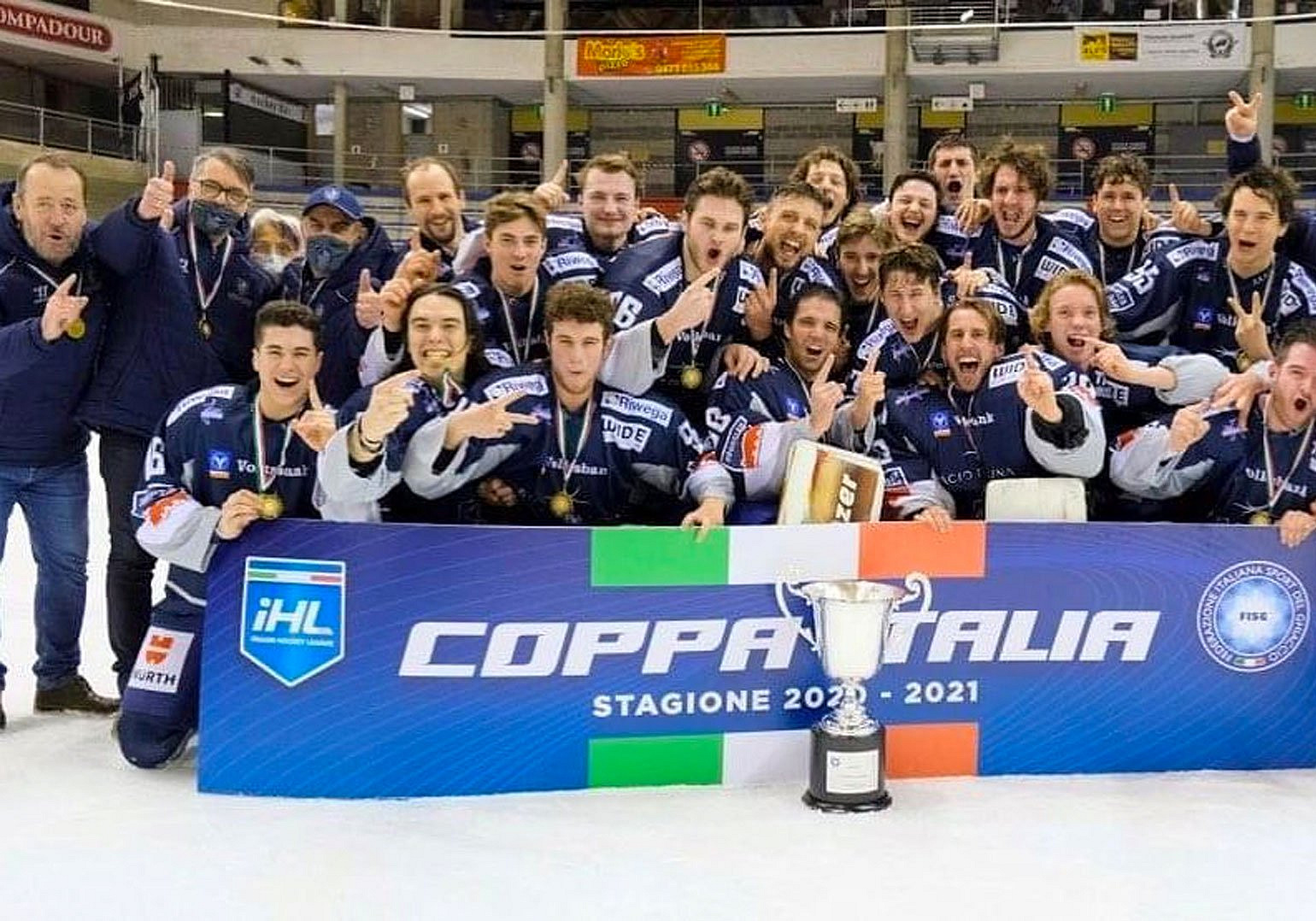 As regular seasons draw to a close around Europe, we take a look at what's been happening on the continent as teams go into the final stages of the season.
Gleason Fournier helped Bolzano to win the regular-season stage of the ICE Hockey League in Austria, and with it secure the Foxes a place in next season’s Champions Hockey League. The league now splits in two, with the top five teams playing each other for seeding In the playoffs, while the bottom six compete for the three remaining places. Sam Herr and Innsbruck are in the ‘Qualification Round’ but haven’t had a good start – being blanked at home by Bratislava, and then losing in Graz. Herr was 1+1 in the defeat to Ben Bowns’ 99ers, but the GB international was unable to stop Graz losing 2-1 in Linz on Sunday.
There were no games in Denmark in the past week due to the international break, but with just the final run-in set to come Charles Corcoran is #12 overall for points in the league, with 20 goals and 19 assists so far this season. Mike Hammond has put up 12+16/ so far as well – both of their teams, Esbjerg and Fredrikshavn, have qualified for the playoffs already, while Rungsted are three and a half points clear at the top.
There was a Valentine’s Day win for Mark Richardson and Bd Nauheim in the DEL2 after two straight losses. The team sit #9 overall but have played a couple of games fewer than the teams immediately above them. Richardson is 1+9 for the season so far.
Hungary also took the international break so there were no games in the Erste Liga over the last seven days, however it gives us a good chance to see where things stand. Brasov, featuring Carlo Finucci (14+17), have gone into first place – the Wolves are five points clear and have a game in hand. Mathieu Tousignant and Csíkszereda nave qualified for the post-season, as have Kyle Just and Újpest and Gyergoi with Marek Trončinský. There is one playoff place left to decide.
Congratulations to former Coventry and Sheffield coach Paul Thompson on winning the Coppa Italia with the Unterland Cavaliers! They beat Merano 3-2 in the final to lift the trophy, and after a slow start to the regular season have now climbed into the top three.
Norway have still not managed to resume playing since shutting down on 7 January – although the government has given teams the green light to play some friendly matches. The league has decided to cut down to 36 games in order to finish on time
The top eight is set in Poland, although teams still have two regular-season games to play. Luke Ferrara has six points in 14 games for Krakow, who are having a very disappointing season by their standards and are likely to finish no higher than sixth.
Finally in Slovakia, Calle Ackered sits #8 overall for points with 39 so far this season (14+25)! Dukla Trenčin, also featuring Kruise Reddick, are on the cusp of the top six automatic playoff places, currently four points shy.
Share
Tweet 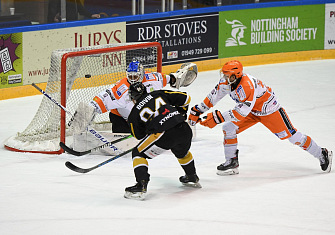