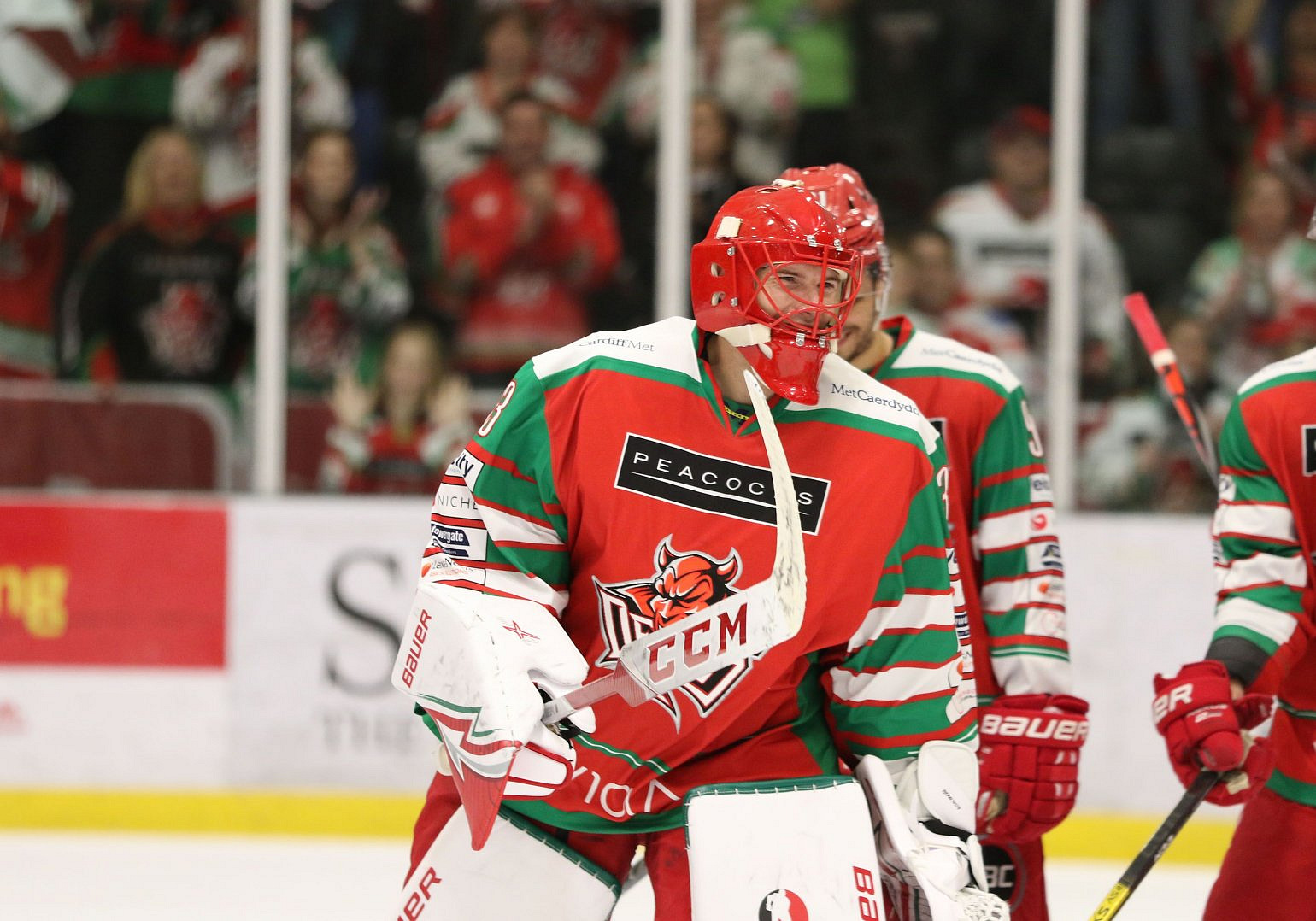 There was good news for GB fans on Sunday afternoon as national team goalie Ben Bowns played his first game back after an early-season injury. He backstopped Graz to a 2-1 overtime win in Linz which ended the 99ers’ three-game losing streak. Elsewhere in the ICE Hockey League, Sam Herr was 2+1 for the week in which Innsbruck picked up two one-point losses. Both the 99ers and the Sharks are unlikely to make the top five and reach the playoffs automatically but are fighting for position in the bottom six - and the extra bonus points that will bring for the middle round.

Charles Corcoran had a six-point week, all assists, for Esbjerg who remain third in Denmark. Rasmus Bjerrum had a goal in the 7-4 win over Odense, while Mike Hammond scored for Frederikshavn who are mid-table after 34 games.

Games in France have slowly started to get back into some form of regularity with 10 having taken places since last week. Evan Mosey had two goals and two assists in a pair of overtime wins for Gap, including the game-winning goal in Mulhouse. His team have only played nine games so far this season, but trail Rouen, who have won all ten of theirs so far, by some 15 points already. All of tomorrow’s games have been postponed, while none have taken place in Norway since 3 January.

In Hungary, Csíkszereda had an excellent week winning all four of their road games. Former Dundee forward Justin Maylan assisted on three of his team’s four games against Vasas, while he and Mathieu Tousignant both had a point in a demolition of Újváros. Two wins for their team against MAC-KMH mean that the team from Transylvania are 15 points off top spot but have played some eight games fewer than most other teams.

Rob Dowd had the game-winning goal, and Marc-Olivier Vallerand was also on the scoresheet, as Eppan ended their losing run in Italy with a win over Alleghe. In the same league, Paul Thompson has led Unterland up to the top four.

Calle Ackered picked up five assists in three games for Trenčin in the past week, with Dukla picking up seven points. Kruise Reddick was also on the scoresheet in one of them to keep the team on the fringes of the top six.

Finally, in the Alps League a goal from Brett Perlini couldn’t help Val Pusteria avoid defeat in Jesenice, however a win over Bregenzerwald – with Perlini again among the goals – keeps the team top by five points. With 12+22, Mike Cazzola in Cortina is fifth overall in the league’s top points standings. 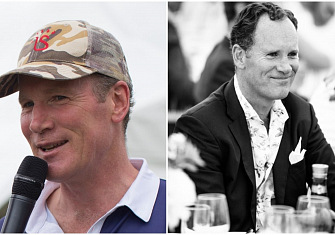