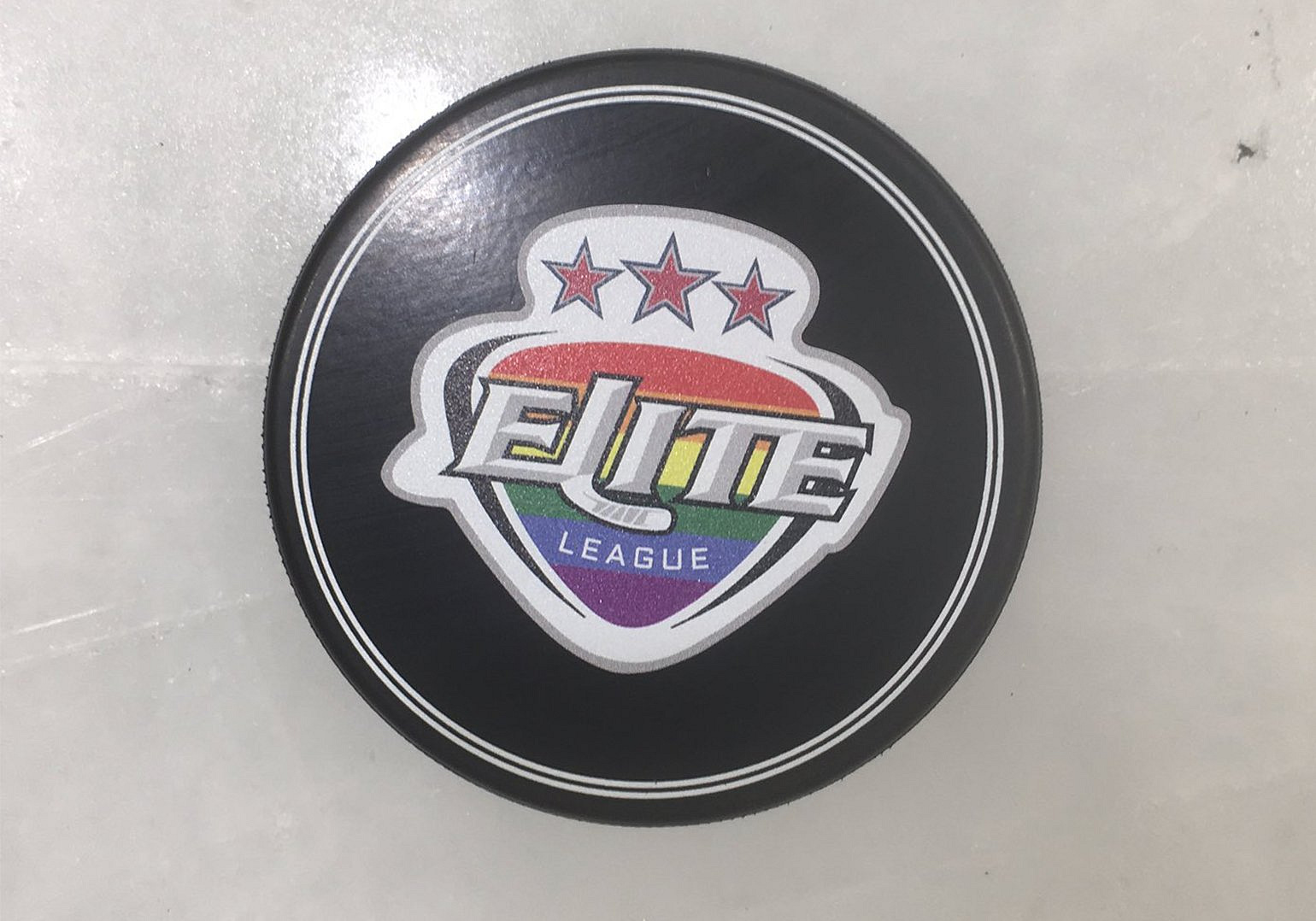 The Elite League will hold its second Pride initiative during January 2021. In 2020, the EIHL was the first league in the UK to hold a league-wide Pride Weekend, and will hold a more digitally-focused event from 25-31 January 2021.

"We made a very clear commitment last season that we wanted to promote the message that ice hockey is a safe space for LGBTQ+ athletes and fans alike. Although we are not on the ice at the moment, we still want to renew our commitment to this message," explained EIHL Media Manager Luke Fisher. "Our fans showed what an incredible group they are during Pride Weekend 2020, and while how we do so will be different this time around, we want to celebrate the inclusivity and diversity again this January."

Most activities for this season's Pride Weekend will take place across the EIHL's social media channels, while several teams will also unveil their own initiatives in the coming weeks.