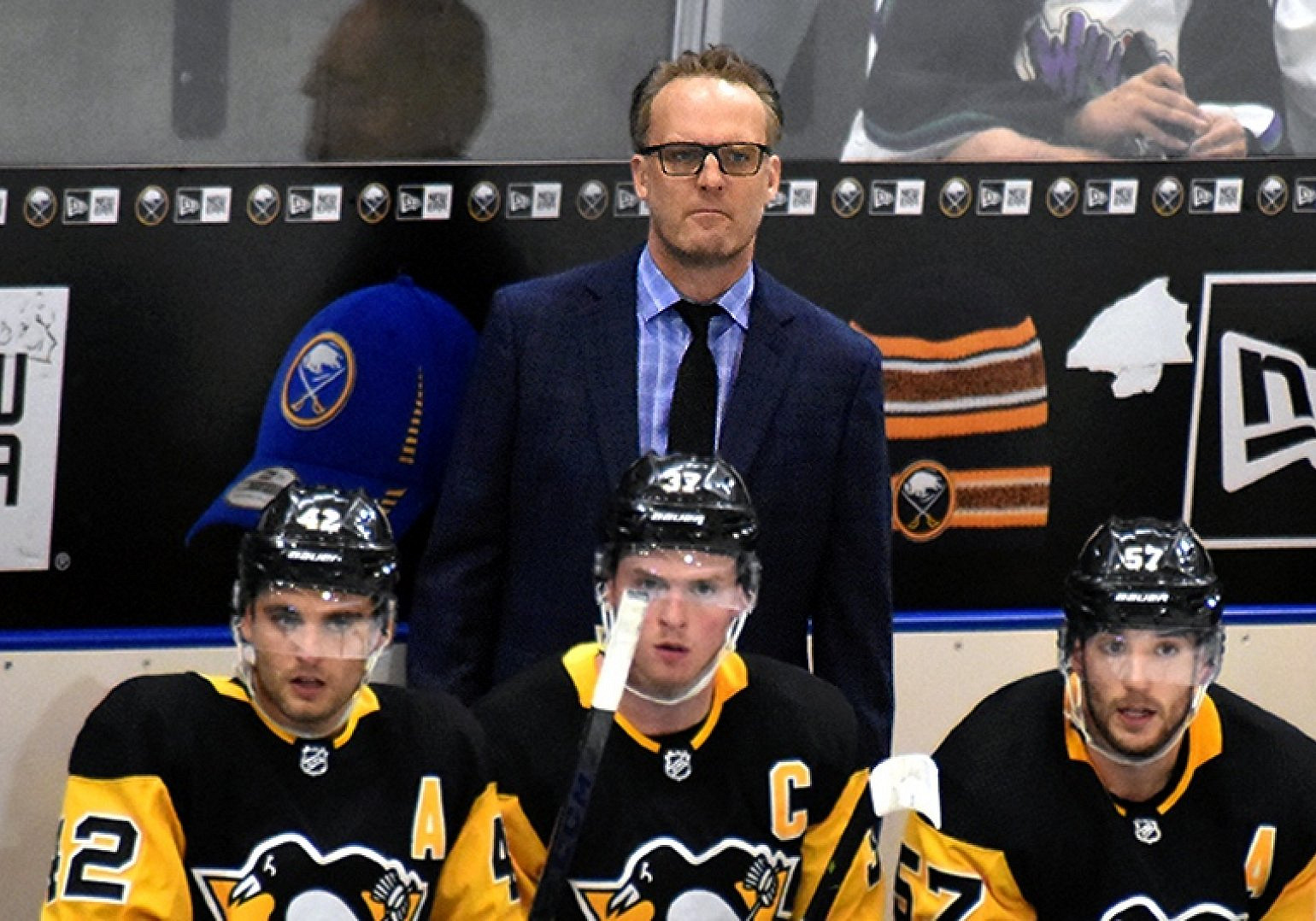 The Cardiff Devils announced their new Head Coach at lunchtime on Tuesday, confirming Jarrod Skalde as the new man behind their bench when the Elite League is able to play again.

The 49-year-old Canadian will also take on the role as Director of Hockey Operations as part of the new job. He has spent the past two seasons as Assistant Coach of the Wilkes-Barre/Scranton Penguins, the AHL affiliate of Pittsburgh in the NHL. In 2017/18, he worked as a Development Coach with the NHL organisation.

Skalde has Head Coach experience with Cincinnati in the ECHL some ten years ago where he went on to spend three seasons with the team. He also had a season in the same role with Norfolk in the AHL, and the Guelph Storm of the OHL. As a player, Skalde logged 115 games in the NHL, and over 600 in the AHL. He also spent a season in Switzerland, and ended his career with eight games for Jesenice in the then EBEL.

“It was the most extensive, detailed interview process I’ve ever gone through, which is a good thing. They’ve definitely done their homework," explained Cardiff's new Head Coach.

“I’m excited to get this opportunity to be part of the Devils family. Cardiff have had a lot of success over the last few years, so this is a great situation for any coach to be coming into. I can’t wait to arrive in Cardiff and get started with building this team; to add some pieces, and hopefully see some guys returning for the 2021/22 season.”