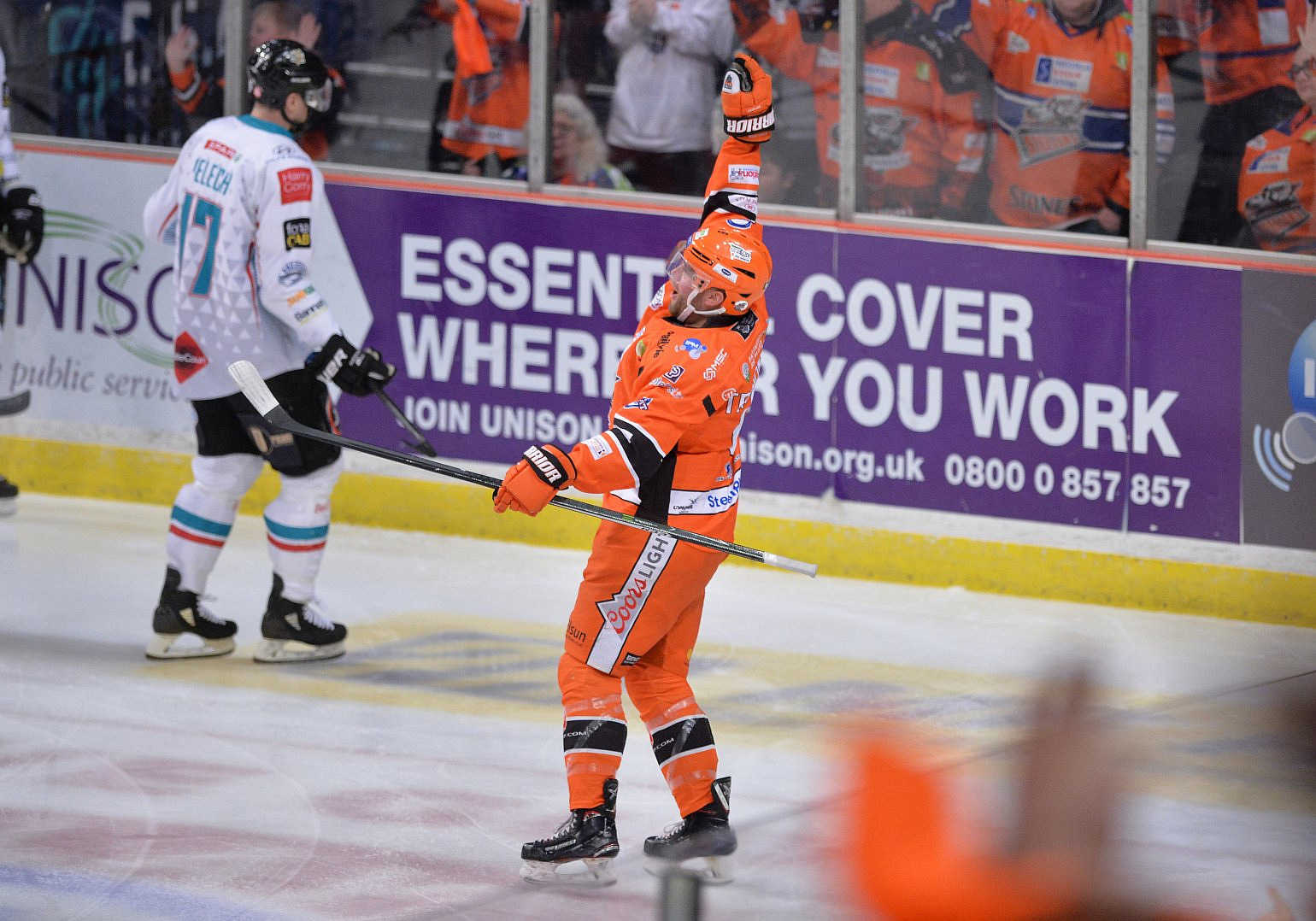 Week 20 in the 2019/20 Elite Ice Hockey League got started with the first Semi-Final in the Challenge Cup, and saw the race for the league title continue to get more interesting.

Sheffield took advantage in the first leg of their cup fixture against Glasgow. The Steelers ran out comfortable winners midweek in Braehead leave themselves with one foot in the final ahead of the return fixture in two weeks.

The following night Clan found themselves in Nottingham for a league fixture and acquitted themselves much better, eventually going down in overtime.

The big game of the weekend was in Cardiff, where the Devils hosted Sheffield in a battle of the top two. This time it was the Steelers who came out on top, their first win against the Devils in the season, to keep themselves ahead of the pack. Coventry's good run continued with a home win against Dundee, while Clan's week ended with a home loss to Belfast. Manchester's victory against Fife helped keep them in the hunt for the playoffs.

Things got better for the Steelers on Sunday with a home win against Belfast, and the news later Cardiff had lost in Dundee - the Devils ending the week without a point. A Brian Connelly goal with 17 seconds left gave Nottingham a narrow win in Fife, while Coventry stayed strong by beating Guildford in OT.