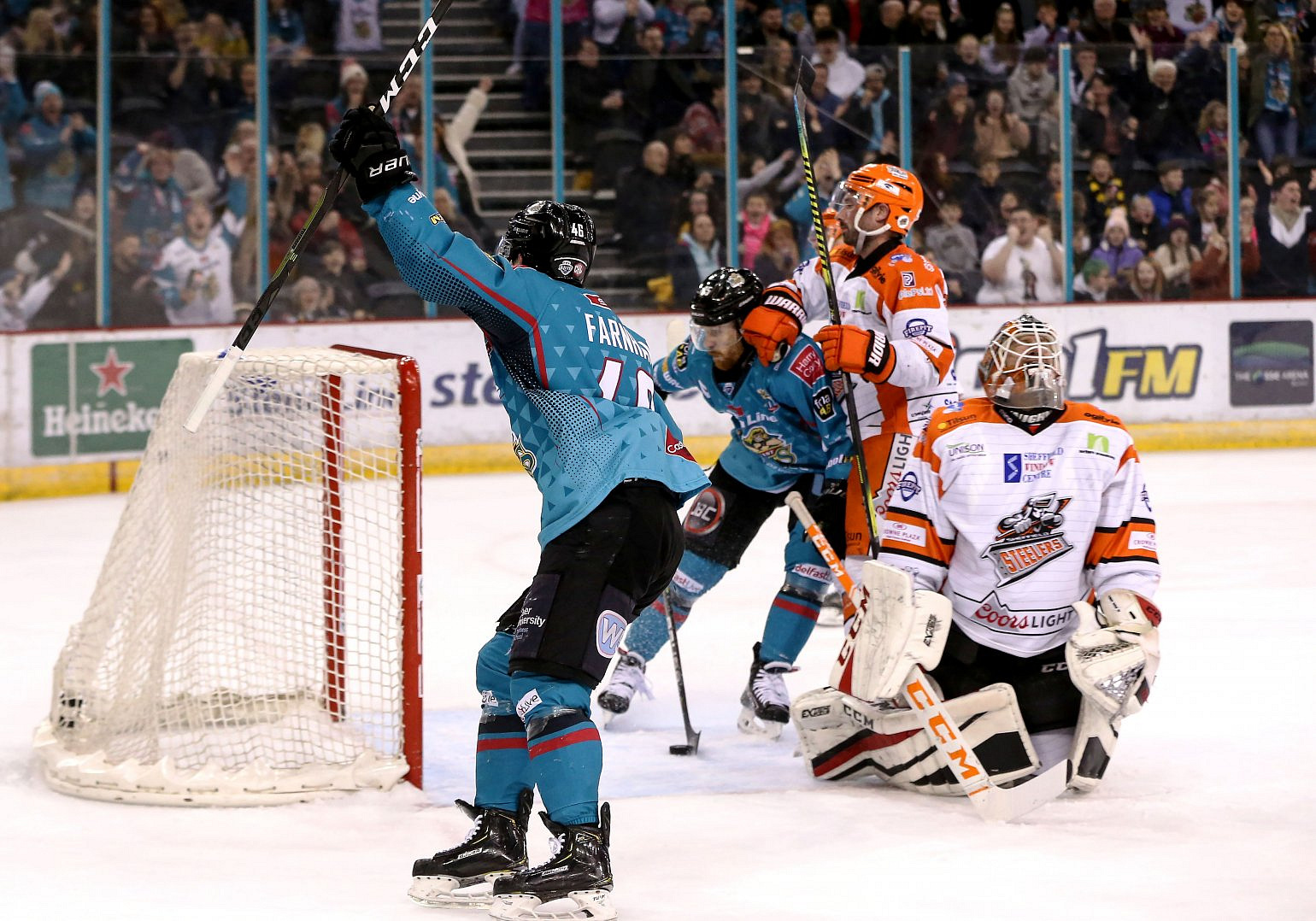 With the busy Christmas and New Year schedule out of the way, things calmed down a little in Week 19 of the 2019/20 Elite Ice Hockey League season.

Games began on Friday night in Belfast and Glasgow. The Giants took a two-goal win over Sheffield, while Clan's overtime win against Coventry kept their mini-revival going.

On Saturday, Cardiff headed to Manchester for the second third time in a week but this time carved out a narrow win. Guildford's long trip to Dundee saw the Starts take an exciting game in a shootout, while Coventry returned home to beat Fife.

The week ended with four games and three home wins. Sheffield, Guildford and Cardiff were winners against Glasgow, Belfast and Dundee respectively, while Manchester left Fife with a much-needed 3-2 victory.