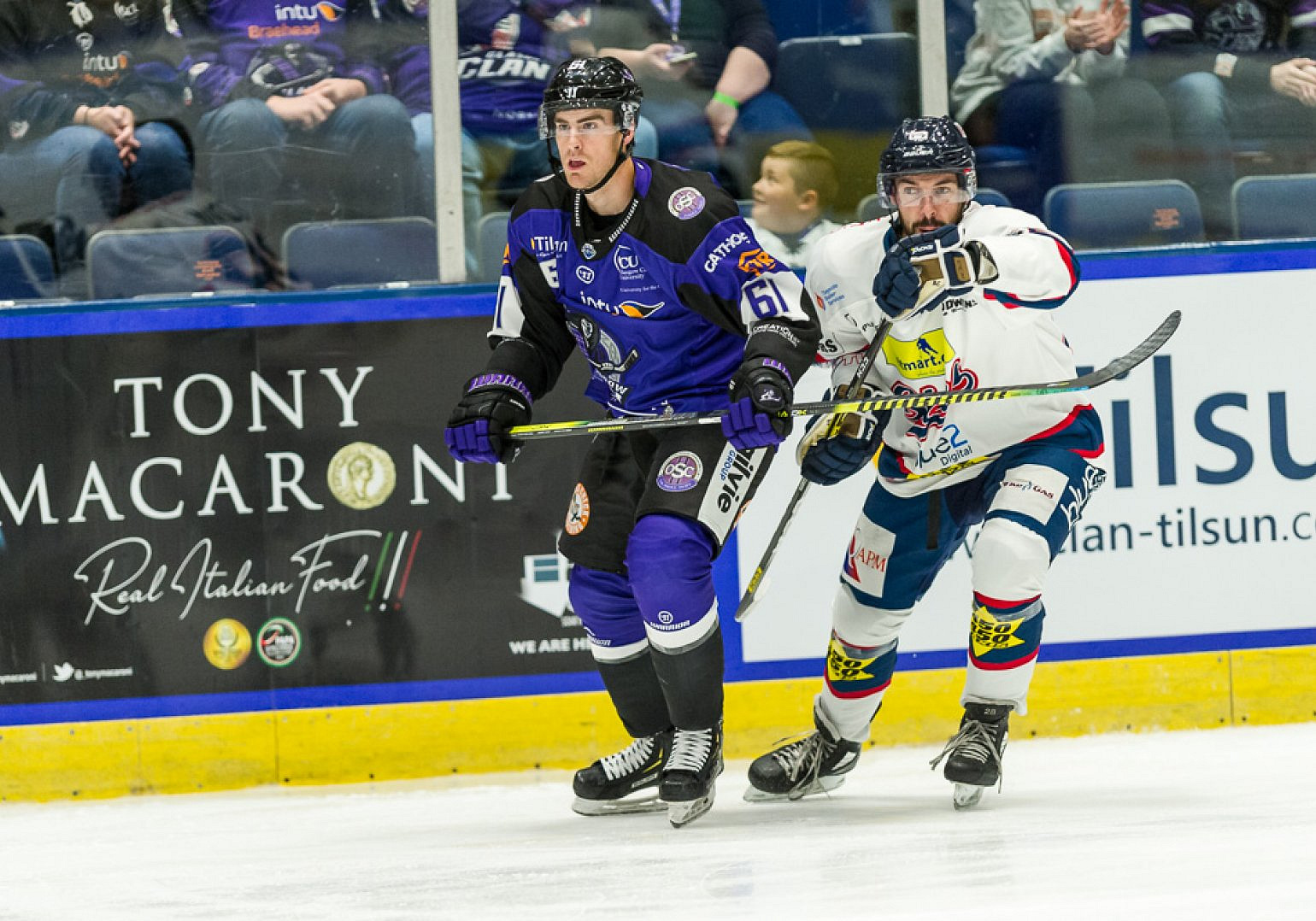 Forward Scott Pitt has announced that he is retiring from professional ice hockey.

The 32-year-old wrote on social media on Monday evening that he was hanging up his skates. He has spent the last six seasons in the Elite League, five of them in Glasgow with the Clan, totalling 353 games and 377 points.

Pitt, who also spent a season in Manchester, was part of the Clan teams that both qualified for, and played in, the Champions Hockey League where he notched three points in four games.