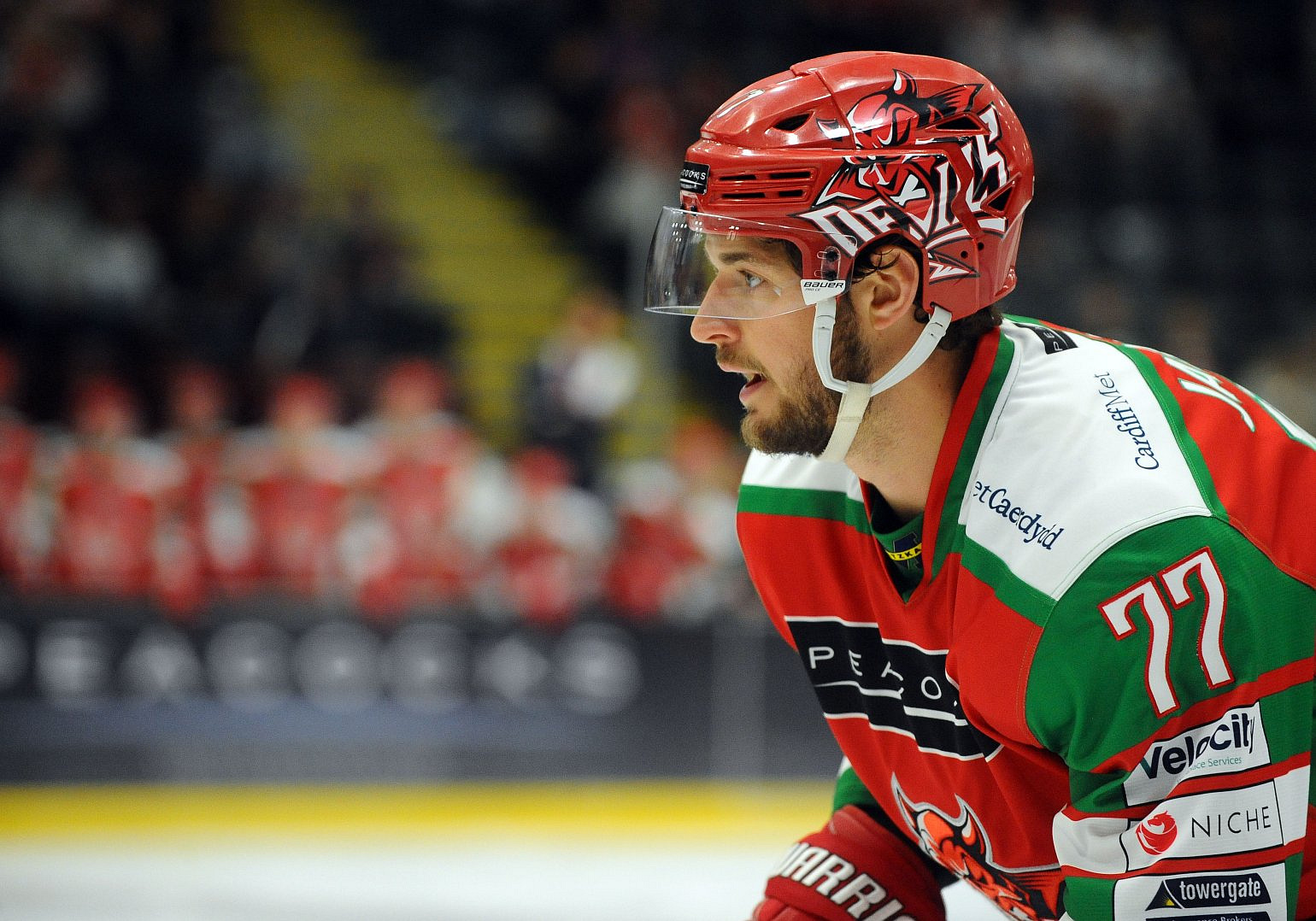 Defensman Sam Jardine will be back with the Cardiff Devils in the new season.

The Canadian put up six goals at 14 assists for the Devils in 2019/20, his first season in the Elite League, and was second overall in the EIHL for +/- at +24 when the season ended.

The 26-year-old arrived in Cardiff last summer after spending the previous season split between the AHL and ECHL. He was drafted 169 overall in the 2011 NHL Entry Draft and went on to play three seasons at Ohio State before entering professional hockey.