Playoffs That Never Were 2nd SF: Steelers vs. Blaze 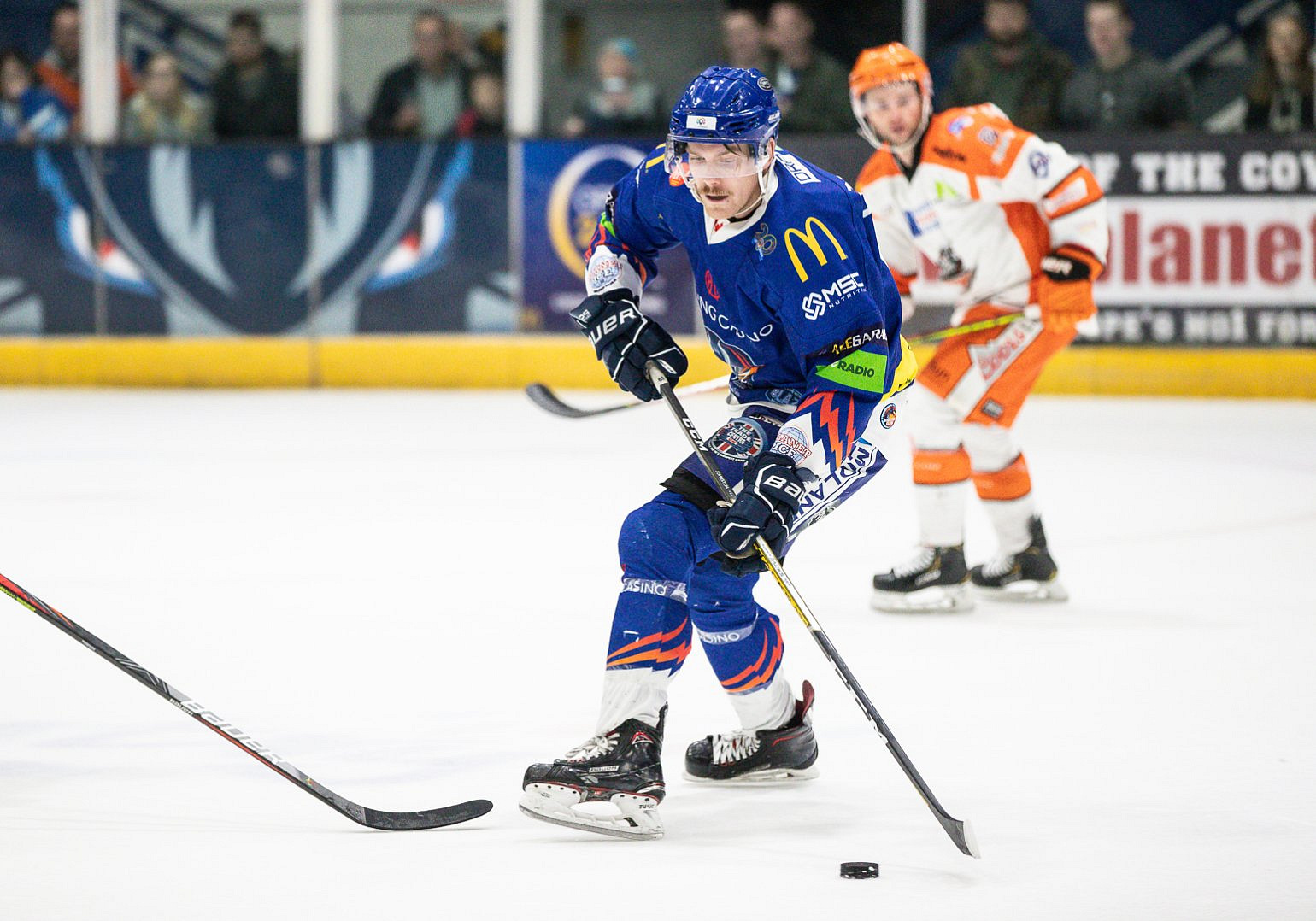 Both Sheffield and Coventry were still in the running to win the league title at the point the 2019/20 Elite League season was cancelled due to the Coronavirus pandemic. Your votes put both of them into the Semi-Finals of the Playoffs That Never Were.

The Steelers edged past Glasgow with 54% of the votes, while Coventry came past Guildford with 60%.

Bid now on the Playoff Jerseys That Never Were!

Coventry and Sheffield had some excellent battles during the regular season. The Blaze were victorious at the Fly DSA Arena for the teams’ opening league game, and then repeated the feat a month later. The Steelers meanwhile were able to win all three games in Coventry, plus their remaining home game against the Blaze to take the series 4-2. Vote now for who you think would have won through to the Playoff Final!