Playoffs That Never Were 1st SF: Devils vs. Giants 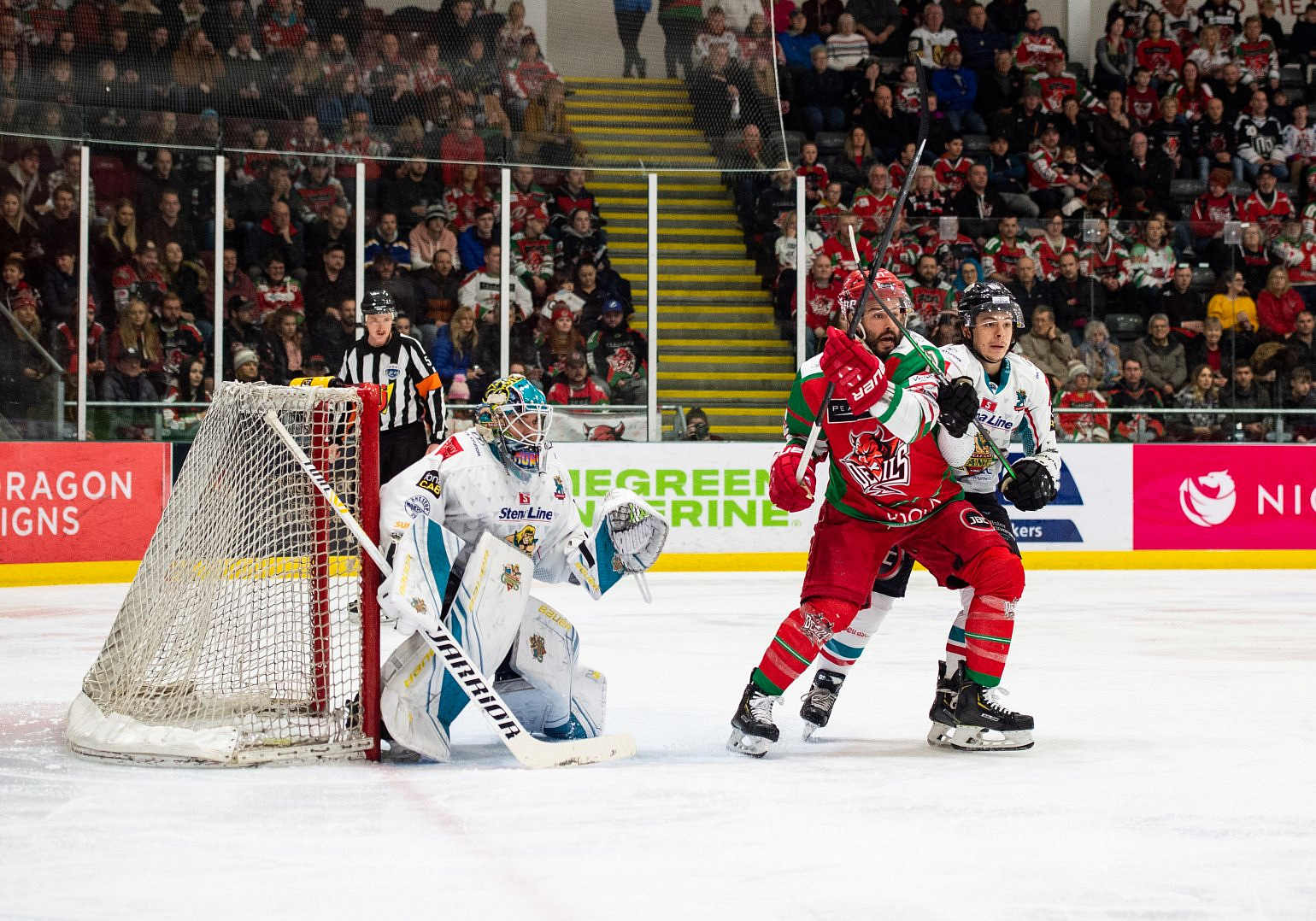 With over 70% of the votes, you predicted that if Cardiff had played Manchester in the Playoff Quater-Finals then the Devils would have won through. In the final match, 57% of you voted for Belfast to make the Playoff Finals Weekend over Nottingham.

So in our 'Playoffs That Never Were' FInals Weekend it's a clash of the 2019 finalists in the first semi.

Belfast definitely had the upper hand in the teams' league meetings. The Giants won both games in the double-header of November before the sides split the return series with a 1-0 win each at the SSE Arena in February. Cardiff won the only other meeting between the teams in the league with a road victory just before Christmas.

In the Challenge Cup however the Devils dominated. Following a 1-0 first leg win in Belfast, the Devils came back to Cardiff and thrashed the defending champions 4-0 in the Quarter-Finals.