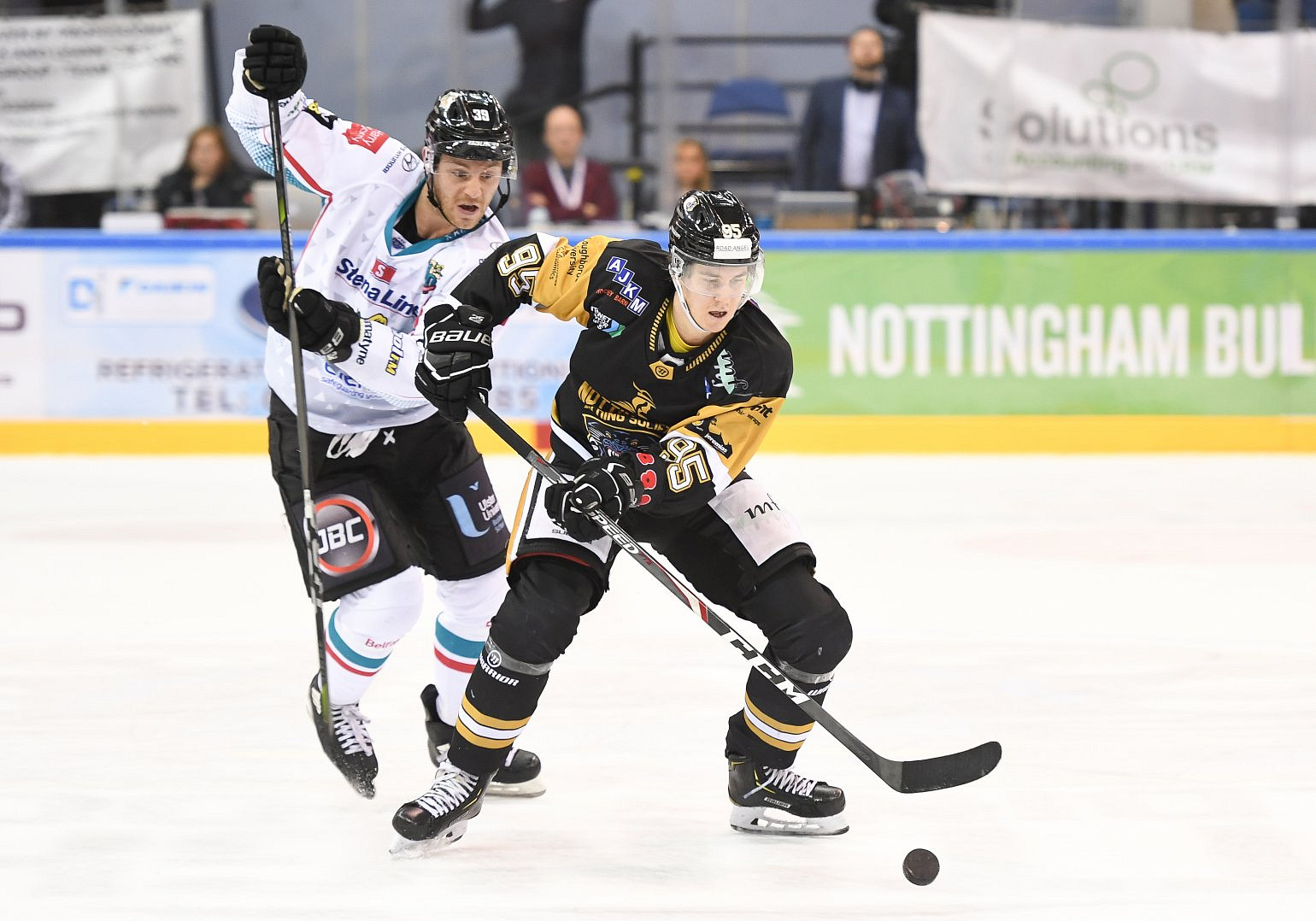 If Nottingham had faced Belfast in the 2020 PremierSport Playoff Quarter-Finals, how would things have turned out?

One of the Giants or Panthers may well have been able to finish third and avoid meeting the other in the Quarter-Final stage, but if they had ended in fourth and fifth then a mouthwatering series would have awaited us.

The teams had only played one game in Belfast during the 2019/20 season - a three-goal shutout win for Adam Keefe's side at the SSE Arena in September. They were due to play a double-header during the week the season was cancelled, which would have gone a long way to deciding the final league positions.

In Nottingham, the Giants had a terrible record during the season. The November double-header weekend ended in 4-1 and 2-0 wins for the Panthers, and then a four-goal blanking of the Giants followed in mid-February leaving Belfast with just one goal scored at the Motorpoint Arena in the entire season.

IF @PanthersIHC had faced @BelfastGiants in the Playoff QFs, who would have won? | #EIHL