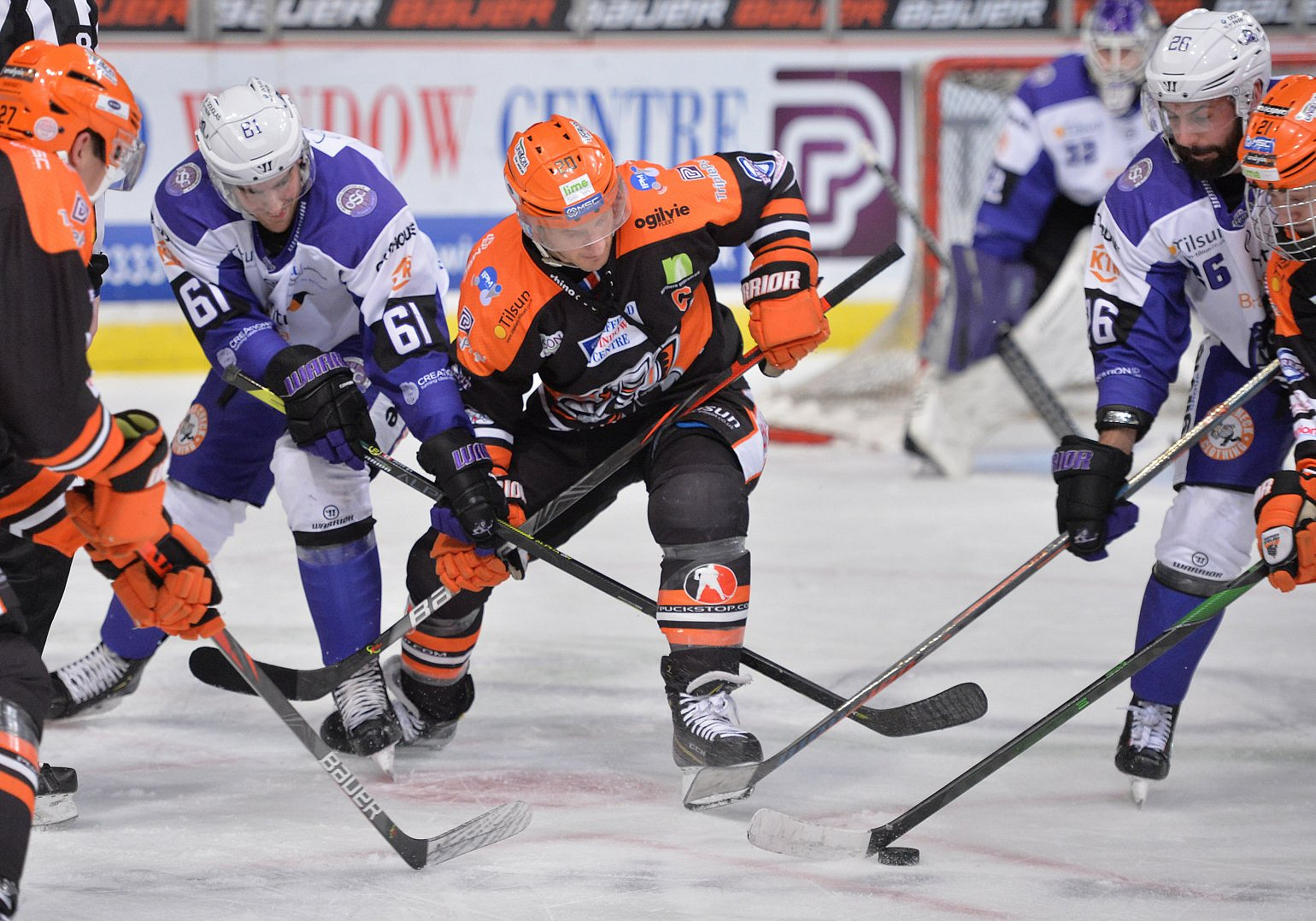 If Sheffield and Glasgow had met in the Quater-Finals of the playoffs, how would the series have gone?

Glasgow's record at home to the Steelers started well in 2019/20. Clan won the first meeting between the sides in Braehead 8-5 thanks to doubles from Rasmus Bjerrum and Scott Pitt, but that was as good as it got for Zack Fitzgerald's team. Beaten 5-1 just before Christmas, Clan then were then undone by four third period Steelers' goals in early January to lose 5-3 inside the final the minutes of the game.

In Sheffield, a 4-3 September win helped put Clan top of the league in the early season - but their luck in Yorkshire wouldn't last much longer. The Steelers were 5-3 and 7-3 victors over their Scottish opponents during the rest of the regular season to record a 30-22 total scoreline over the year.

In between those league games, the Steelers also knocked Clan out of the Challenge Cup in the Semi-Final stage 9-1 on aggregate.

If @steelershockey had to play @ClanIHC in the Playoff QFs, who do you think would have come out on top? | #EIHL