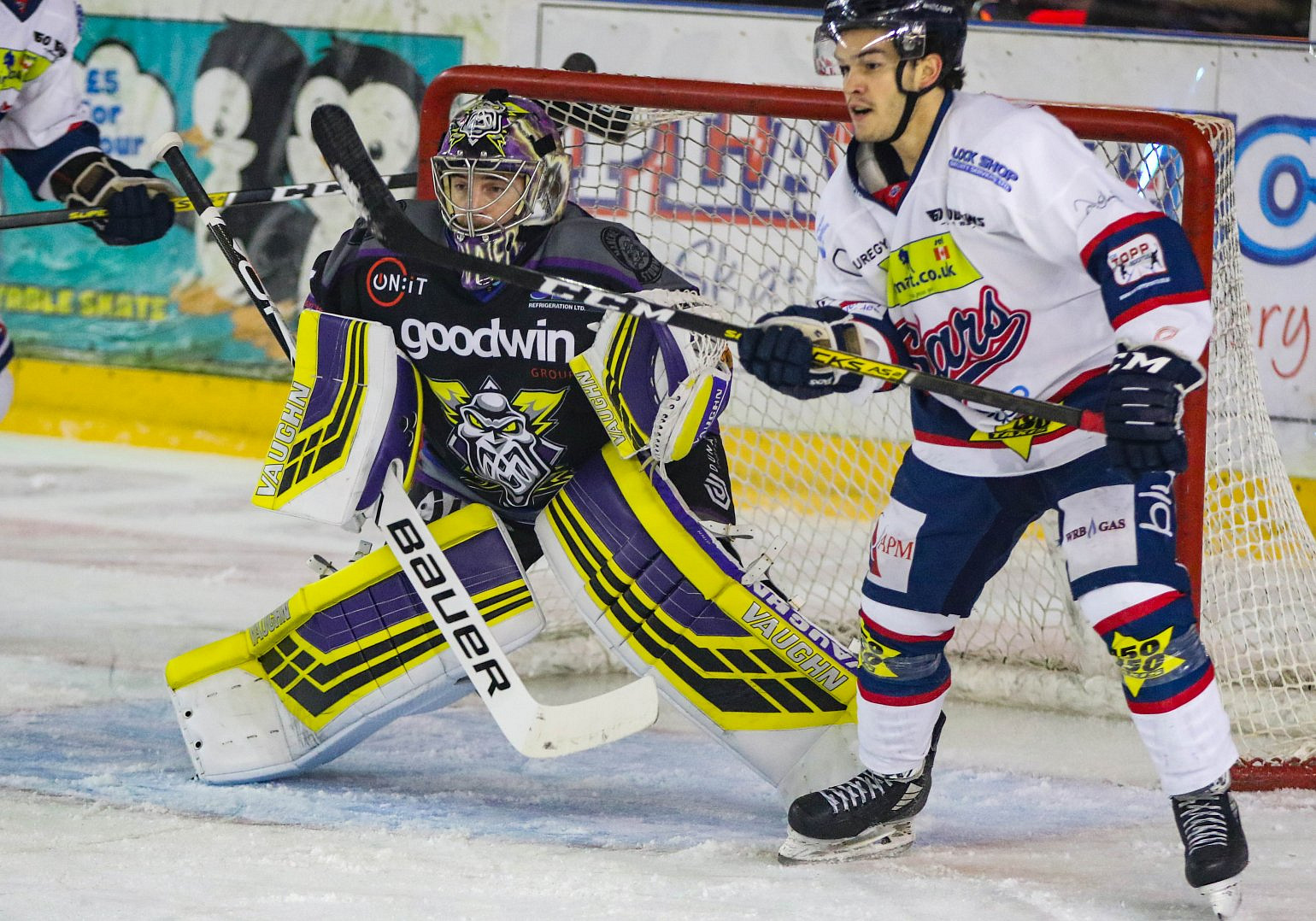 Ahead of the 2020 PremeirSports Playoff jerseys going on sale on Monday, we're piecing together the playoffs that never were to see what our fans think would have happened.

On Friday we started trying to work out which of the four teams in the running would have secured the last two playoff places available. 1,781 votes saw Glasgow voted as the most likely team to make the playoffs from the four teams remaining - now we're trying to decide the final spot:

Playoffs That Never Were | #POFW #EIHL

You decided that @ClanIHC were the most likely qualifier from the four teams left, but we still have 1️⃣ place remaining. Who do you think would have got it❓