Simmonds back for second Storm season 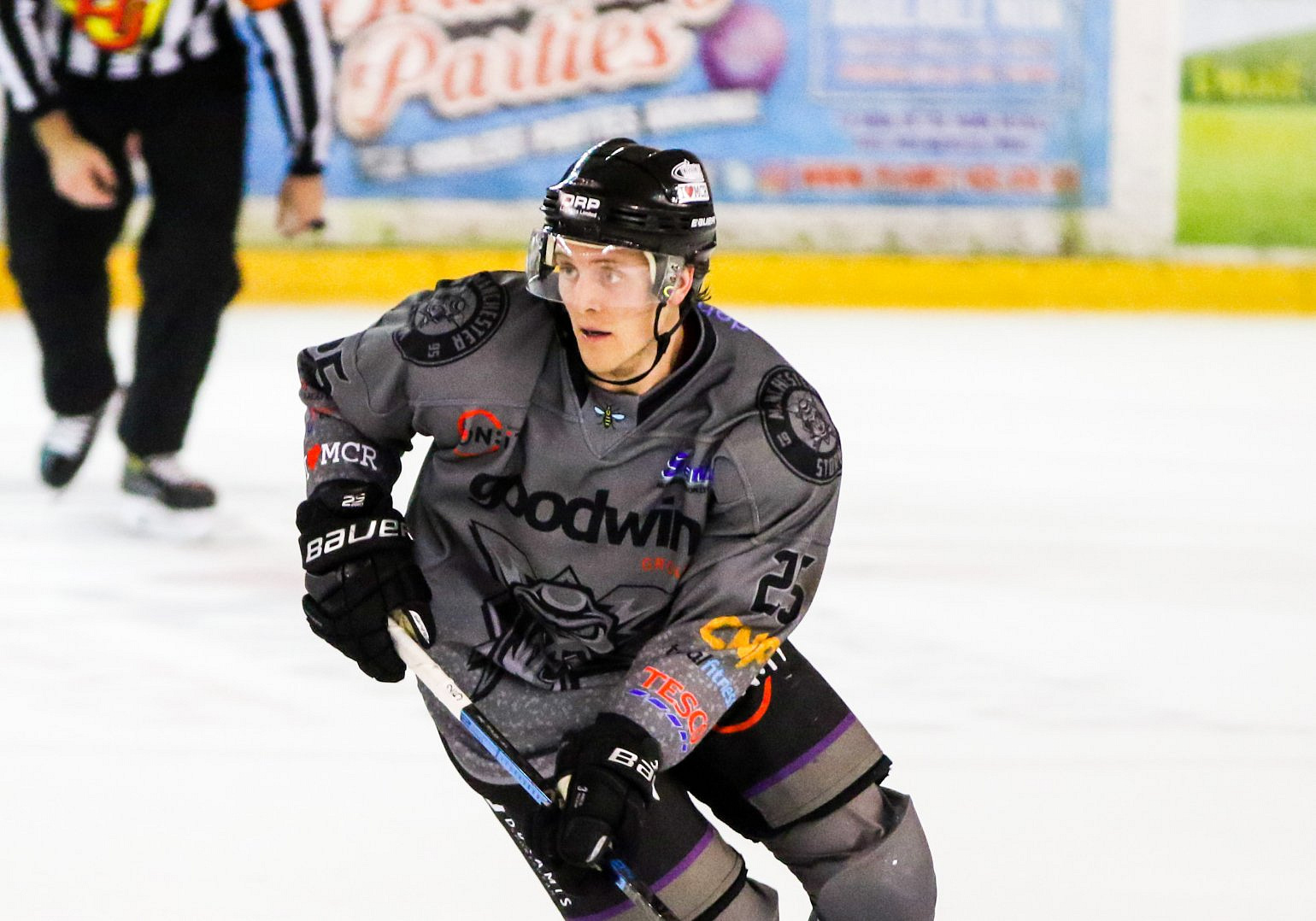 Centre Scott Simmonds will be back for a second season in Manchester next season after agreeing an extension with the Storm.

The Canadian put up 22 points in 48 games in 2019/20, including 12 goals, in what was his first season in professional ice hockey. Simmonds spent five seasons at the University of Guelph prior to his arrival in Manchester.

"I truly believe Scott is one of the best two-way players in this league. I know he had offers from elsewhere on the continent but I am delighted to have been able to bring him back to Manchester and work with him again," revealed Head Coach Ryan Finnerty. "He is an easy person to coach, the fans enjoy his style, he loves the city and the versatility he brings to the line-up is unrivalled. I am happy with how things are shaping up so far this off-season and most importantly I hope all our fans are keeping safe!"