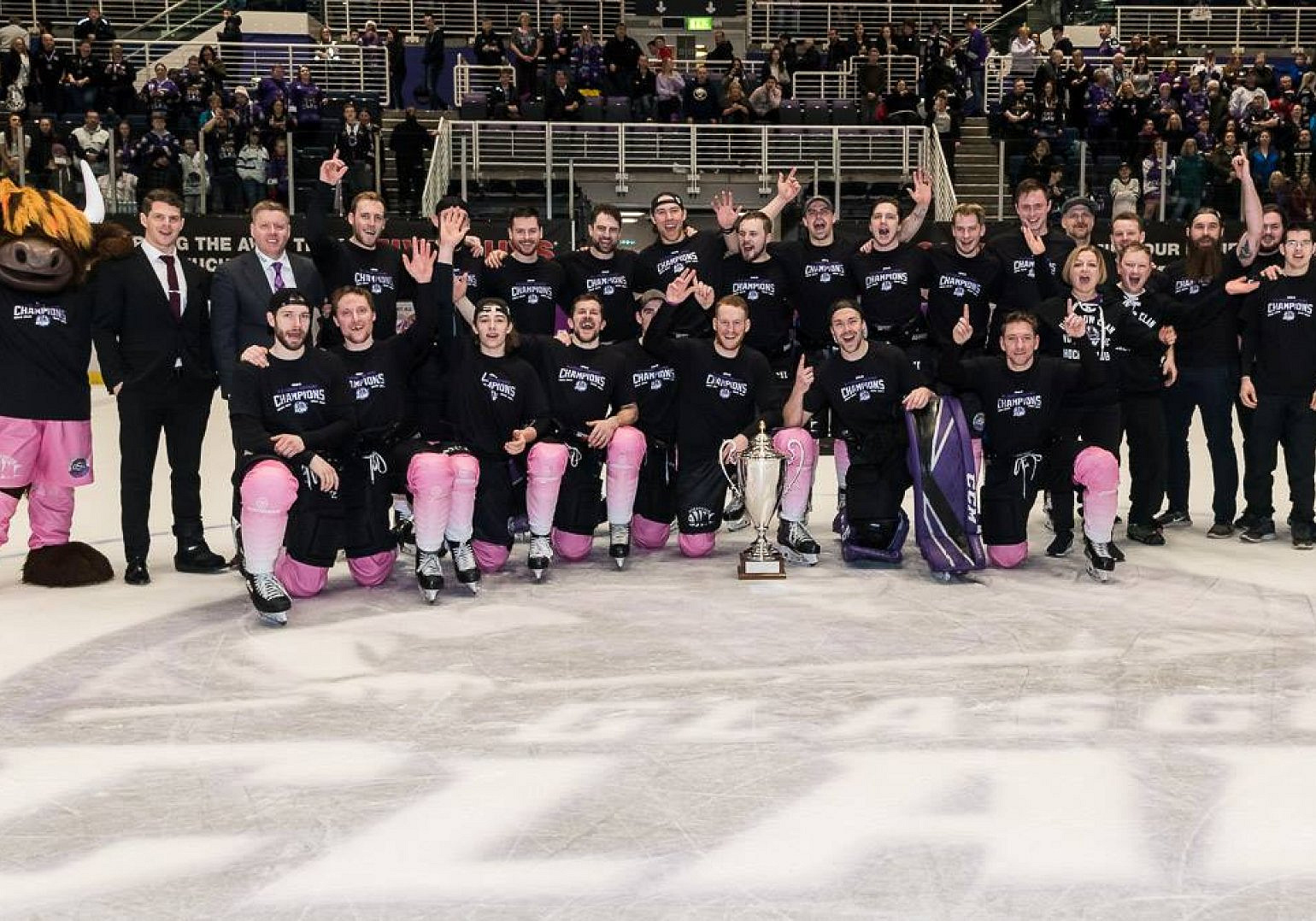 We continue our series looking at the 'Best Ever' teams from each club by moving across to Glasgow!

The highest league finish in franchise history, the then Braehead Clan coached by Ryan Finnerty finished second in the league overall and missed out on the league title to Sheffield by just a point. 35 wins over the season is still a record for the Clan, who achieved a 63.7% win percentage in that season.

A year after making their first-ever Playoff Finals Weekend, this season’s Clan were knocked out in the Quarter-Finals by Hull 5-4 on aggregate. The team also went out of the Challenge Cup at the same stage after winning their group.

Stefan Meyer and Leigh Salters ran in a total of 61 goals for the team during the league season, while Neil Trimm led the team for points with a team-leading 41 assists. Future coach Zack Fitzgerald took 304 penalty minutes in 44 games!

At the back end, Kyle Jones turning away 91.4% of the shots he faced, giving up an average of just 2.56 goals per game, to see the Clan finish as league runners up which also led to them qualifying for the Champions Hockey League.

A fourth-placed finish for Pete Russell’s side in his first and only season with the team saw the Clan record their highest finish since the end of the conference-based league table. The team regained the Gardiner Conference title and also returned to the Semi-Finals of the Challenge Cup for the first time since 2013.

This team however also failed to make the Playoff Finals Weekend, losing out to Guildford despite heading home with an aggregate advantage.

Brendan Connolly led the Clan for league goals with 31 in 58 games, and he finished as the team's second-highest points scorer behind Matt Beca who totalled 26+42 over 60 matches. Scott Pitt also had a 61-point season. In goal, Joel Rumpel saved 90% of the shots he faced but giving up just over three goals a game perhaps stopped the team climbing further.