Tanski hangs up his skates 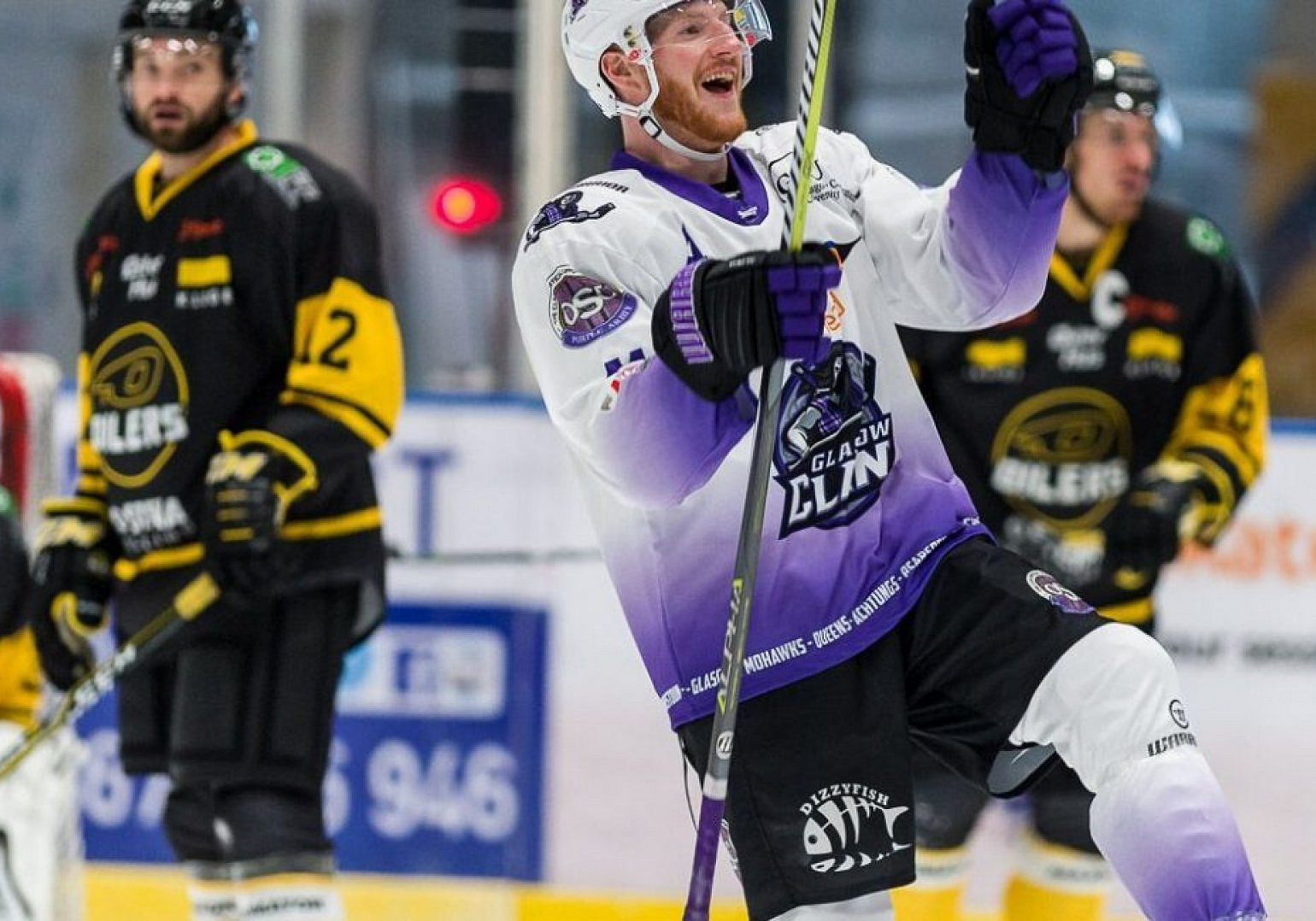 Glasgow Clan forward Scott Tanski has announced via social media that he is retiring from ice hockey.

The 30-year-old forward revealed his decision on Instagram on Monday evening after spending two seasons in the EIHL. Prior to arriving in Glasgow, he played in the ECHL for six seasons. 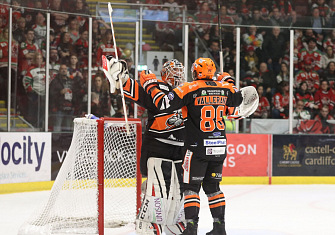