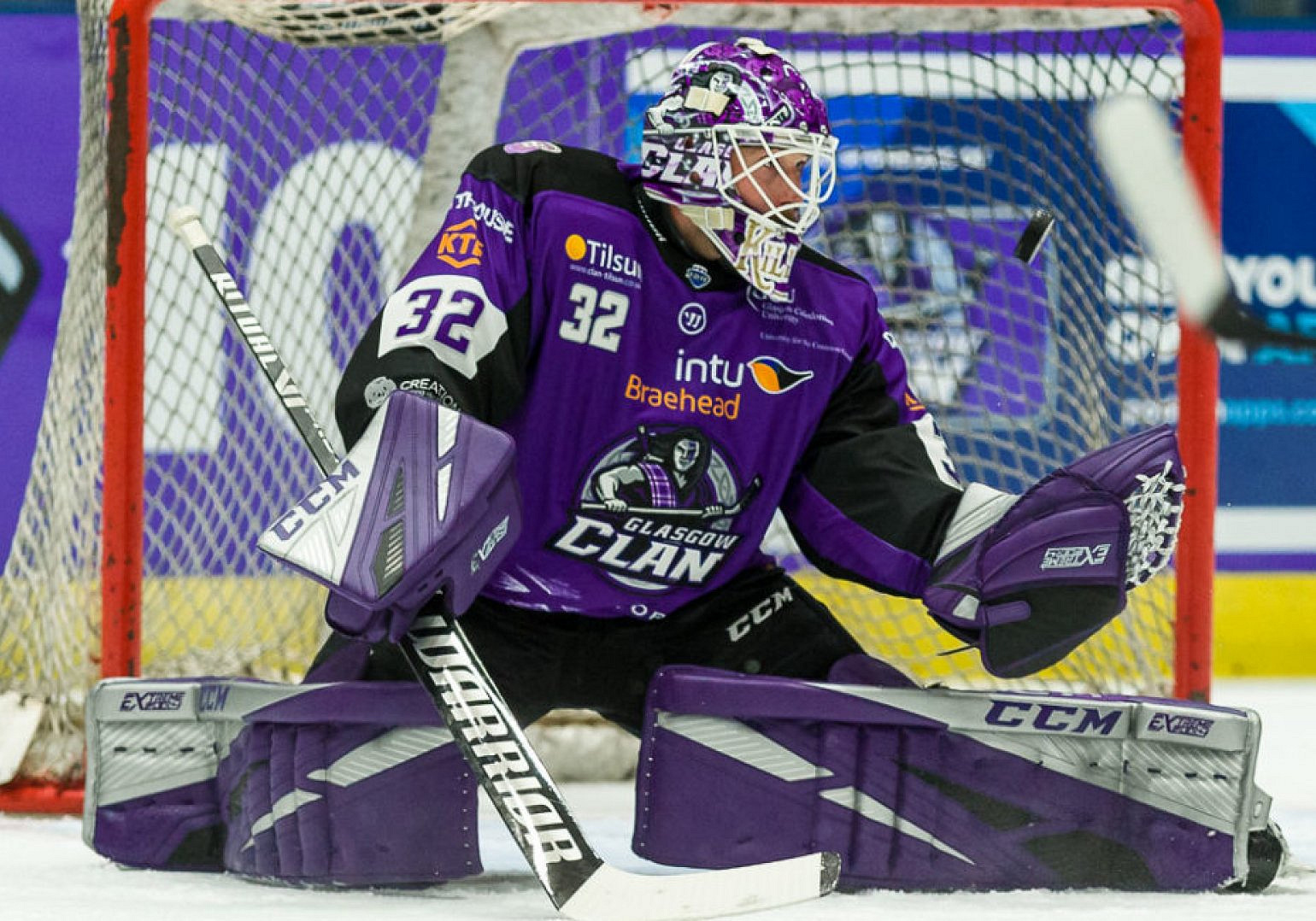 Netminder Patrick Killeen has announced that he is hanging up his skates, catcher and pads and retiring from ice hockey.

The 30-year-old spent a season in the Elite League with MK Lightning and Glasgow Clan respectively. He arrived in Milton Keynes following two years in Ritten, and stopped 90.9% of shots in 54 league games for the team that would go on to finish last.

In 2019/20, he turned away 89.0% of shots faced in 43 Elite league games in Glasgow, and back-stopped the team to the Challenge Cup Semi-Finals. He announced his decision to retire on Instagram.

What a ride. Thanks for everything. On to the next journey. #retirement #thankyoueveryone