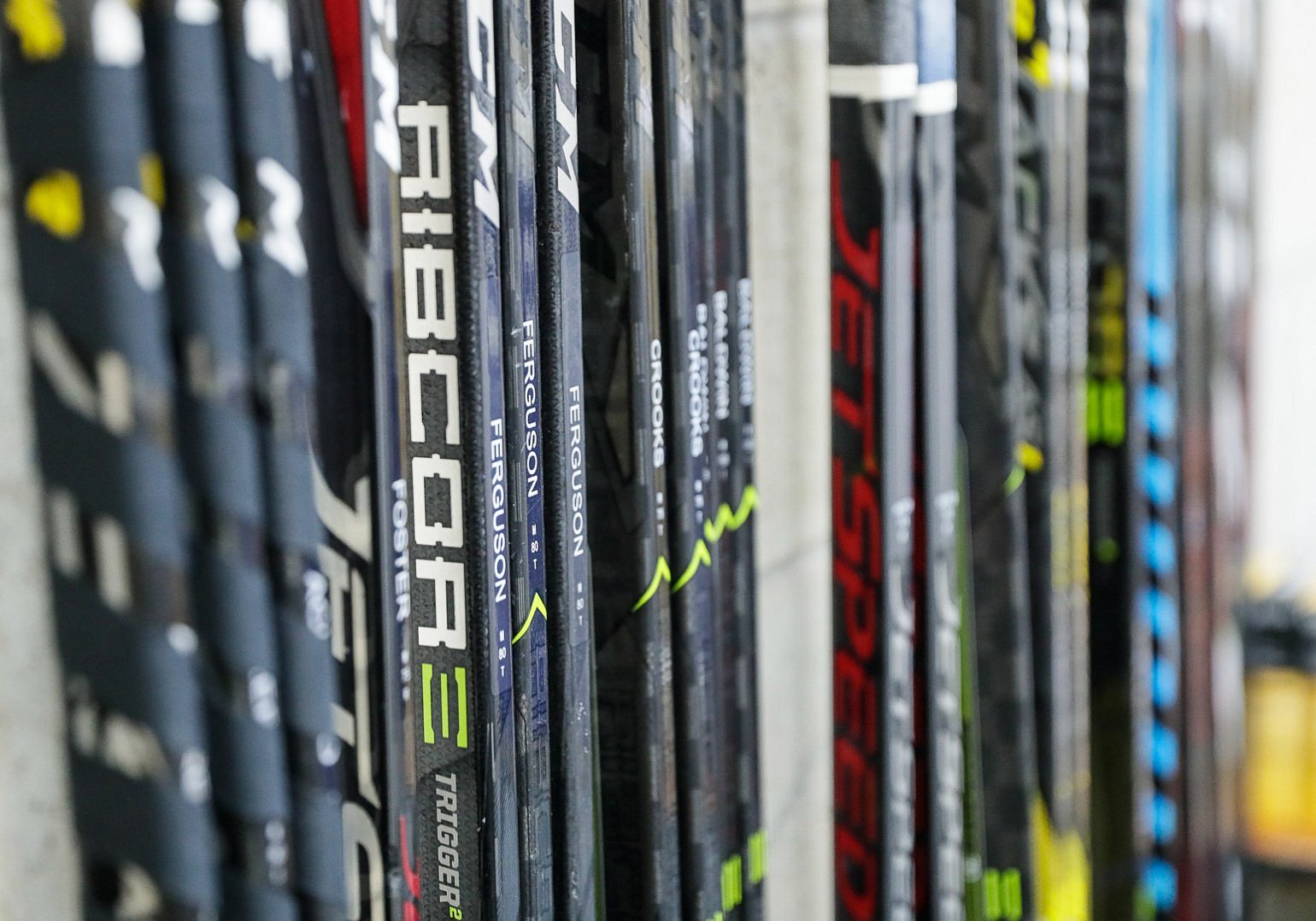 In previous weeks, our Monday social media challenge has asked fans to name their favourite goalies, defenseman, forwards, coaches and even road trips - making just one choice only.

This week however, we're asking fans to name two of the best teams they've ever seen in the Elite League:

You're allowed 2️⃣ choices with this one this week!