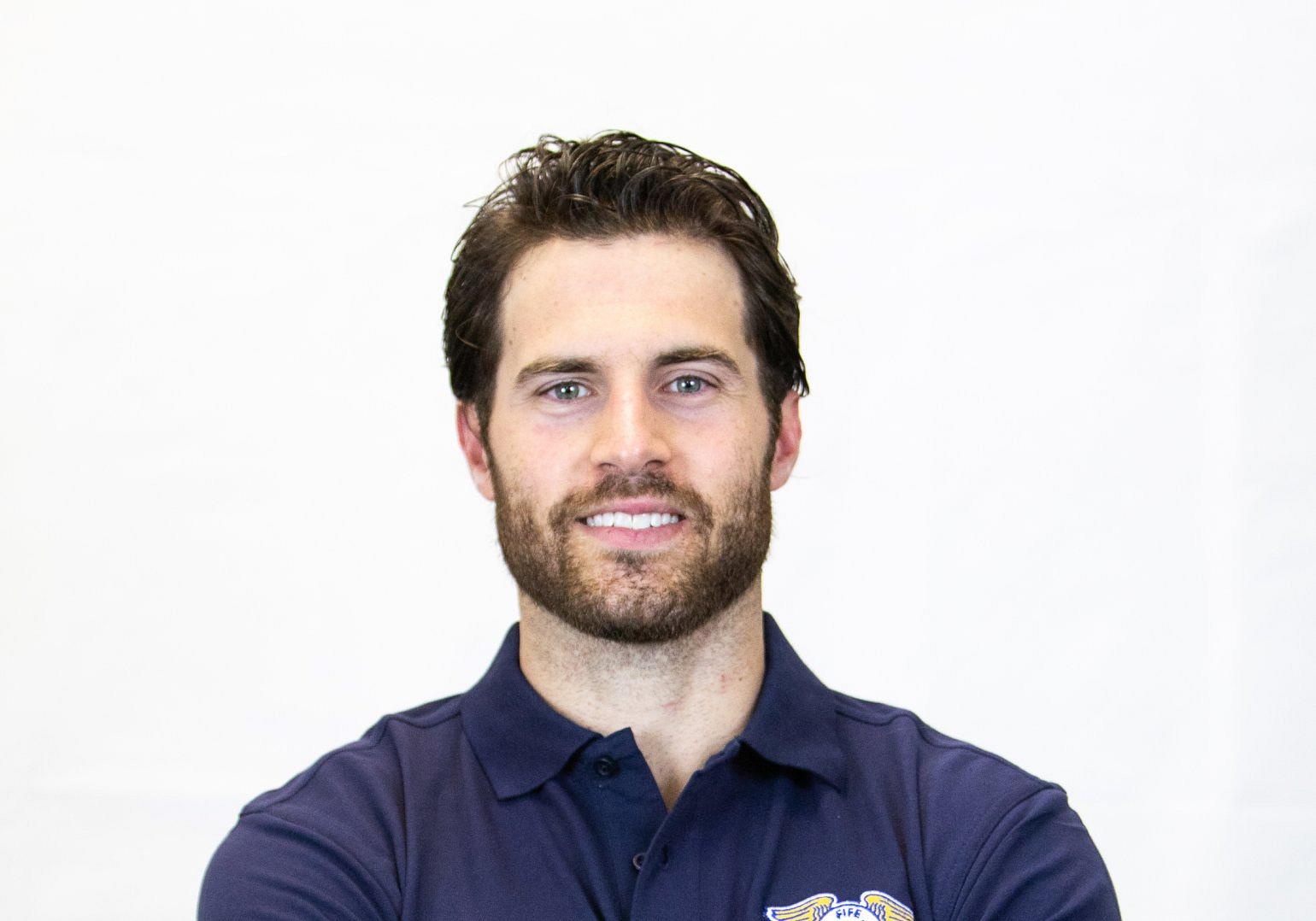 Defenseman Scott Aarssen has announced his retirement from ice hockey at the age of 33.

The Canadian arrived in the Elite League in 2013 and went on to spend four seasons in Glasgow with the Braehead Clan as the team's alternate captain. In 2017 he moved to Sheffield for a season before spending the last two years of his career in Fife, also wearing the 'A' on his jersey in 2019/20.

"It's been a great run but it's time for me to officially hang them up," Aarssen wrote on his Twitter page. "Although my playing days are done, hockey will always be a part of my life. I'm not sure where this next chapter will take me, but I'm excited to find out".

The Flyers' number six ends his career having played 429 Elite League games, scoring 23 goals and finishing with 244 points. He also played in the Champions Hockey League for the Clan, the IIHF Continental Cup for the Steelers, and was a three-time Gardiner Conference Champion.