Richardson next Devil to return 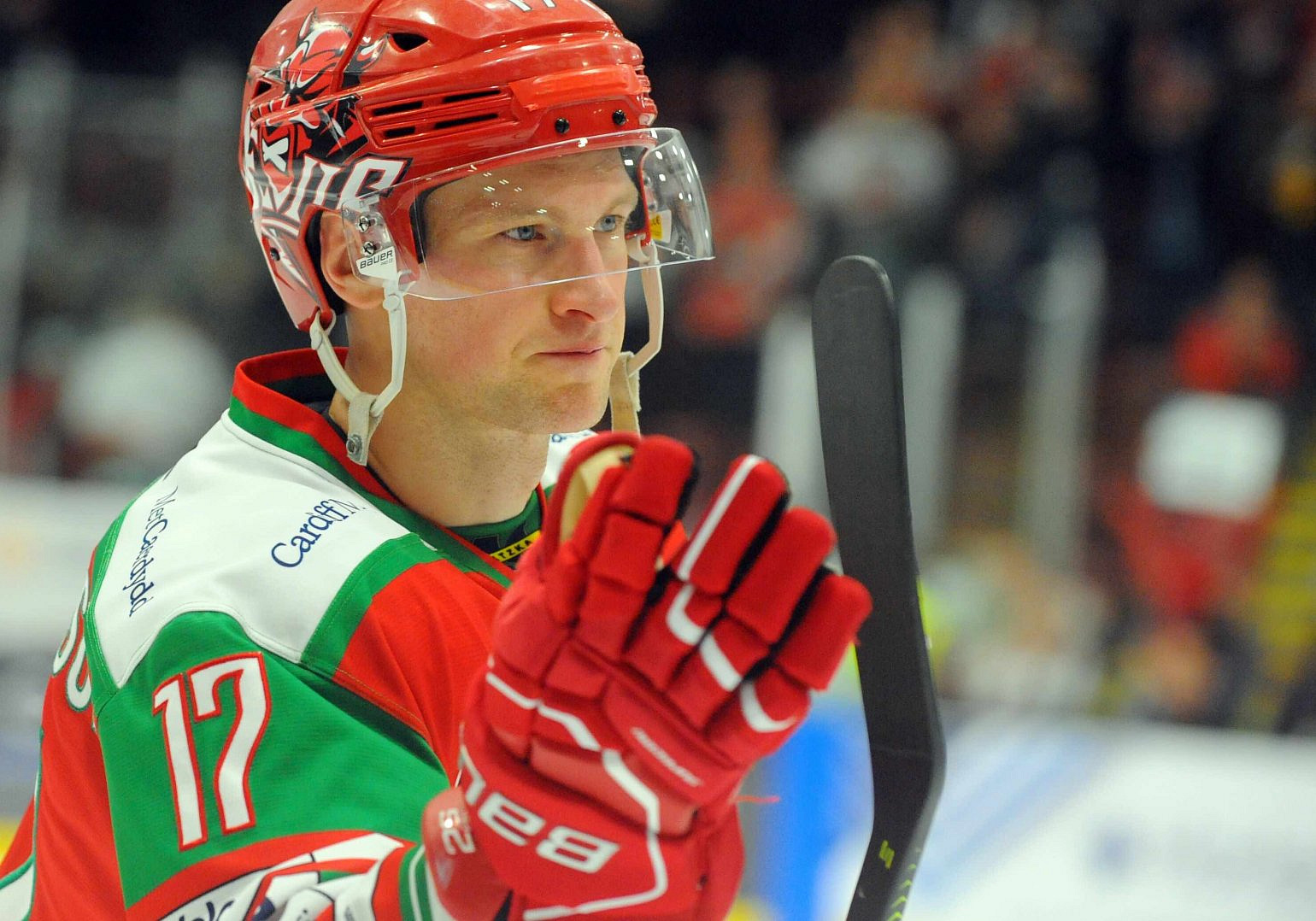 Cardiff Devils announced on Friday afternoon that defenseman Mark Richardson will return for his 14th season with the club.

The longest-serving player on the Devils roster, Richardson has clocked up 17 seasons in professional hockey to date and is close to hitting the milestone of 900 Elite League games.

In 2019/20 he put up 21 points in 65 games for the Devils, and has totalled 352 points for the Welsh side since joining them in 2005. The 33-year-old has also had spells with Nottingham and Basingstoke in the Elite League, plus a brief stint in Kazakhstan with Arlan Kokshetau.

Richardson has been an alternate catpain for Team GB since 2012 and also had the same honour for the Devils since 2015. With the national team he was part of the gold-medal winning teams of 2017 and 2018, and helped them stay in the Elite Group in 2019; while with the Devils he has two League, two Challenge Cup and two Playoff titles to his name.