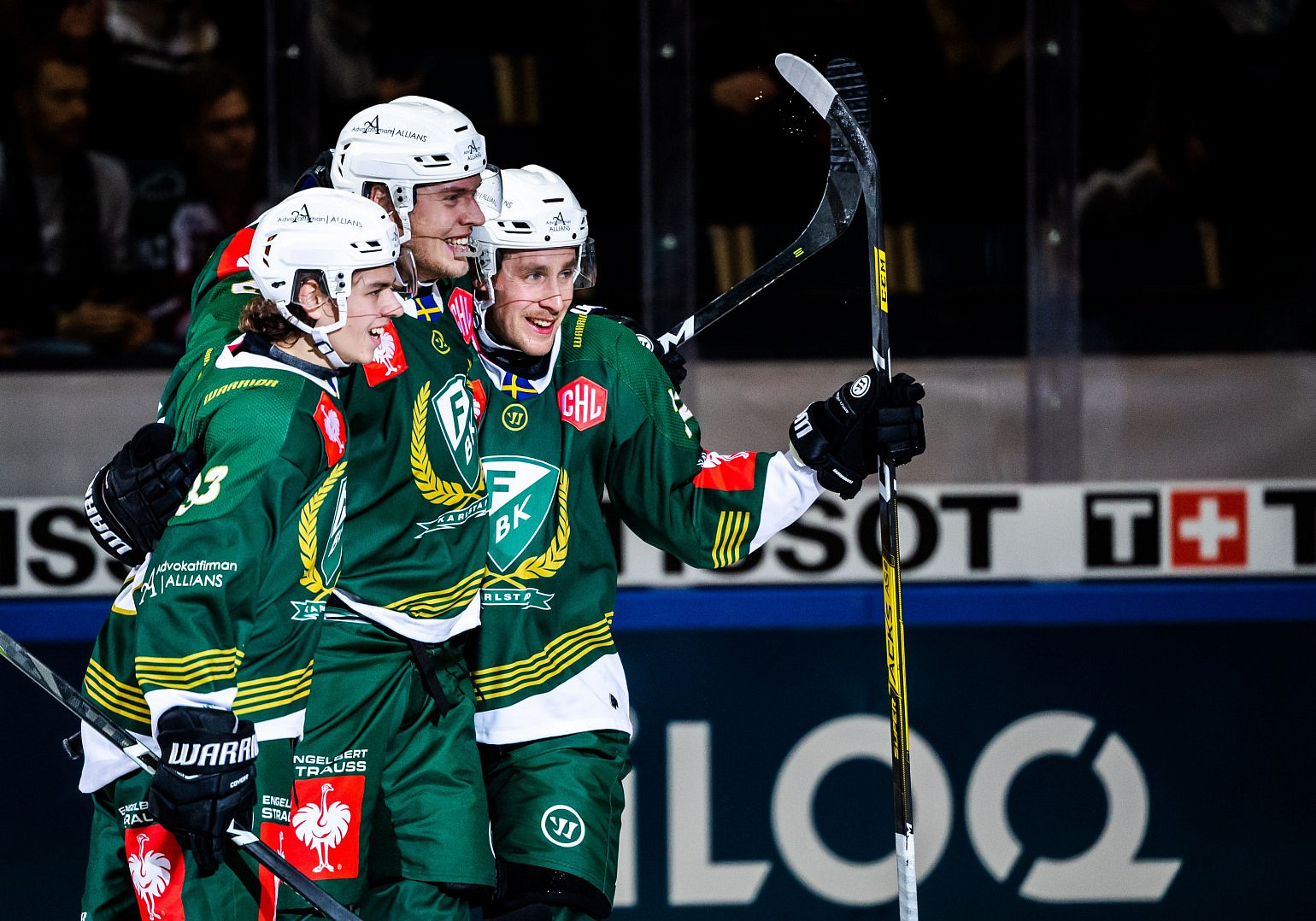 Cardiff Devils will face Färjestad Karlstad of the SHL in the Champions Hockey League Round of 32.

The draw for season 2020/21 was held today in Zurich, and set out not just the fixtures for the opening round but also a pathway through to the final next February.

Färjestad, a CHL Shareholding team, have taken part in five previous CHL campaigns but have never gone past the first playoff round. Last season they blew a five-goal aggregate lead against Frölunda to exit in the Round of 16. The team was founded in 1932 and has won 9 SHL titles, the most recent of which came in 2011. They were SHL regular season winners in 2018/19. They play their home games in the 8.500 seat Löfbergs Arena which was opened in 2001.