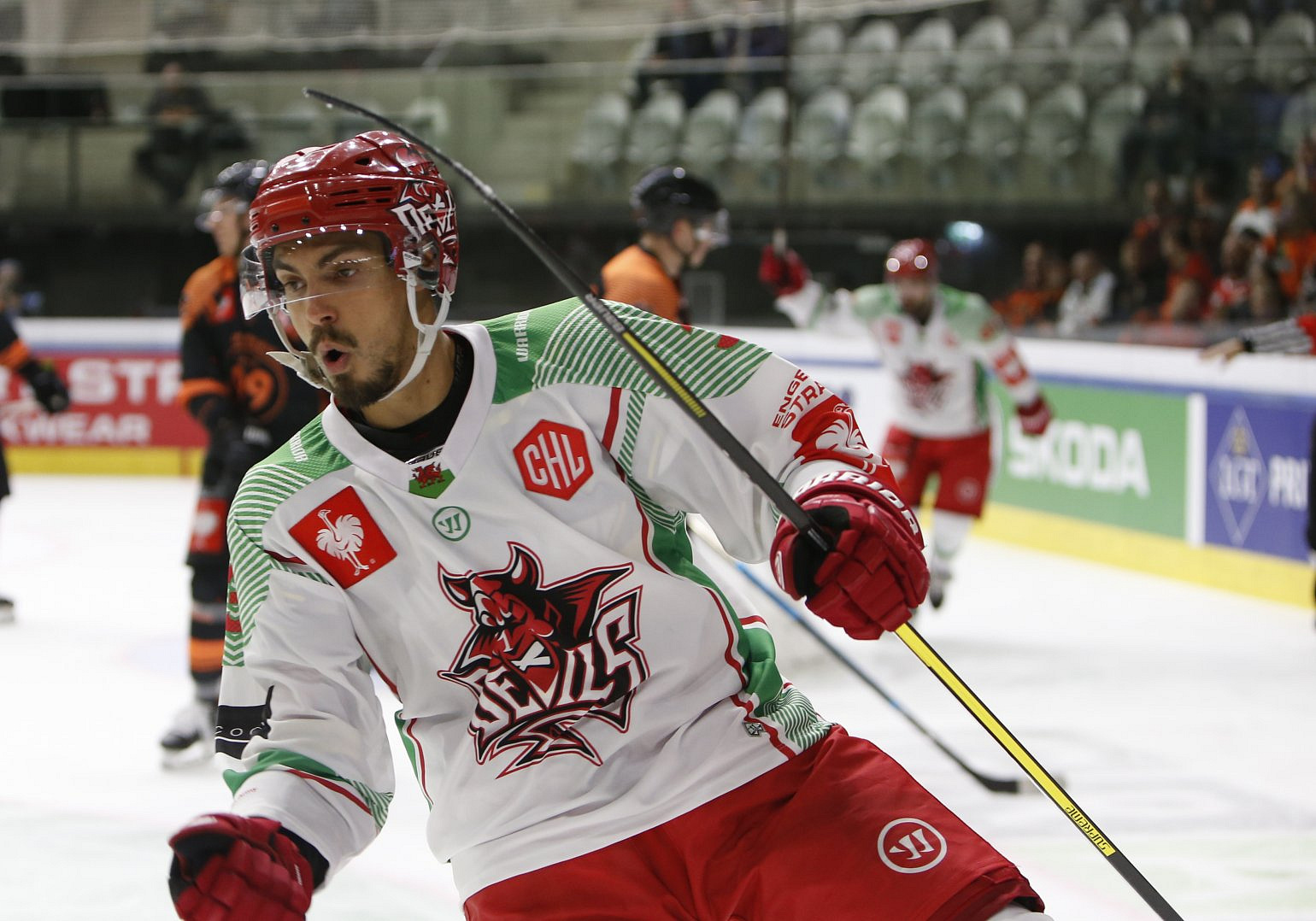 Cardiff will learn their opponents for the 2020/21 Champions Hockey League from 1700 tonight in the draw for next season's competition.

The draw will be shown live on FreeSports, as well as the CHL's social media channels.

In a change to this year's format due to the Covid19 pandemic, the CHL has moved straight to a knockout format and will begin with a Round of 32; the winners from here will progress to the Round of 16 and so on through the Quarter-Finals, Semi-Finals and one-off Final.

The Devils will face one of the following teams from Pot 1 in an aggregate-scoring series:

Note: teams from the same league cannot face each other in the Round of 32.