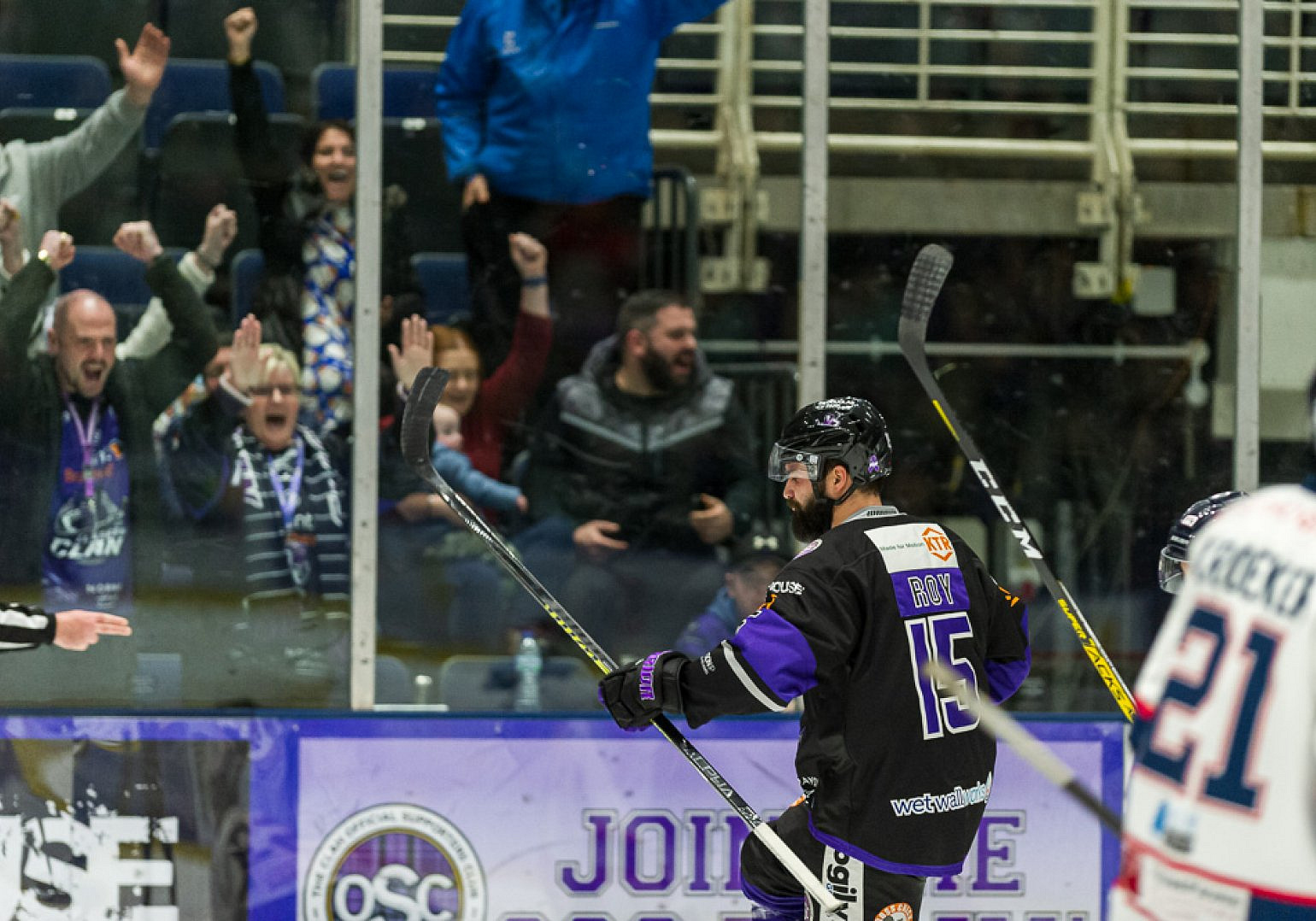 Glasgow Clan have announced a new partnership which sees them and the Paisley Pirates strengthen their links.

The Clan and Pirates, who play in the Scottish national league, both share use of the intu Braehea Arena in Glasgow. The new partnership will see the Clan provide the Pirates with commercial and marketing support while ultimately providing a pathway for young Scottish players in the Greater Glasgow area to progress from junior hockey to opportunities to train and play with the Clan.

"I'm delighted to be able to confirm this new working partnership with the Paisley Pirates," said Chief Operating Officer Gareth Chalmers. "It's something we have been discussing for a couple of years now and will not only benefit both the Clan and the Pirates, but I believe the wider West of Scotland hockey community. With the Pirates' rich history and the fact they're right on our doorstep, this is really something that should have happened a number of years ago, so it's really exciting to get it finalised. We're looking forward to working with Ian Turley, Adam Walker, Jackie & Ian Turley plus everyone at the Paisley Pirates."

Jackie Turley, Pirates' Operations Manager, added: "I'm delighted that we are able to solidify our relationship with Gareth and the Glasgow Clan. This partnership will bring hockey and the local community closer together and provide a platform for our young players to strive for. The Pirates are dedicated to developing top-level British players and are excited to see what the future holds for both clubs."