Off the Ice Episode 3

Evening of hockey on FreeSports 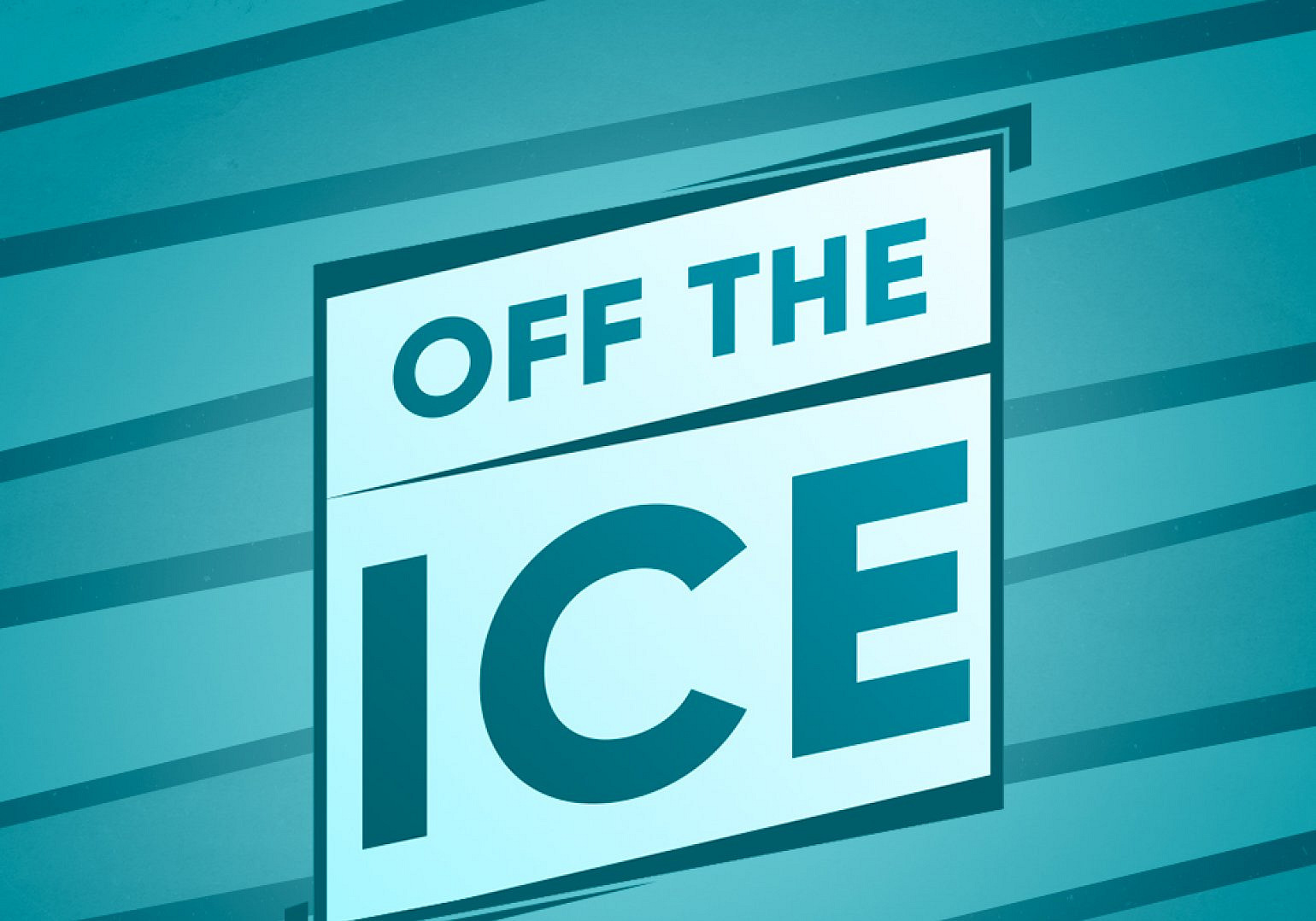 Wednesday night is another evening of hockey on FreeSports with three shows to keep you in the mood during this extended off season.

With a classic game at 1900, it's then time for 'Off the Ice' at 1930 with Aaron Murphy, Paul Adey and Chris Ellis. This week the team are joined by Nottingham Panthers' Director of Hockey Gui Doucet, Buffalo Sabres TV Broadcaster Brian Duff, plus former Montreal Canadien Terry Ryan stops by to chat about some EIHL connections. All that and some great fan memorabilia on show, plus the fan quiz rounding out a busy edition!