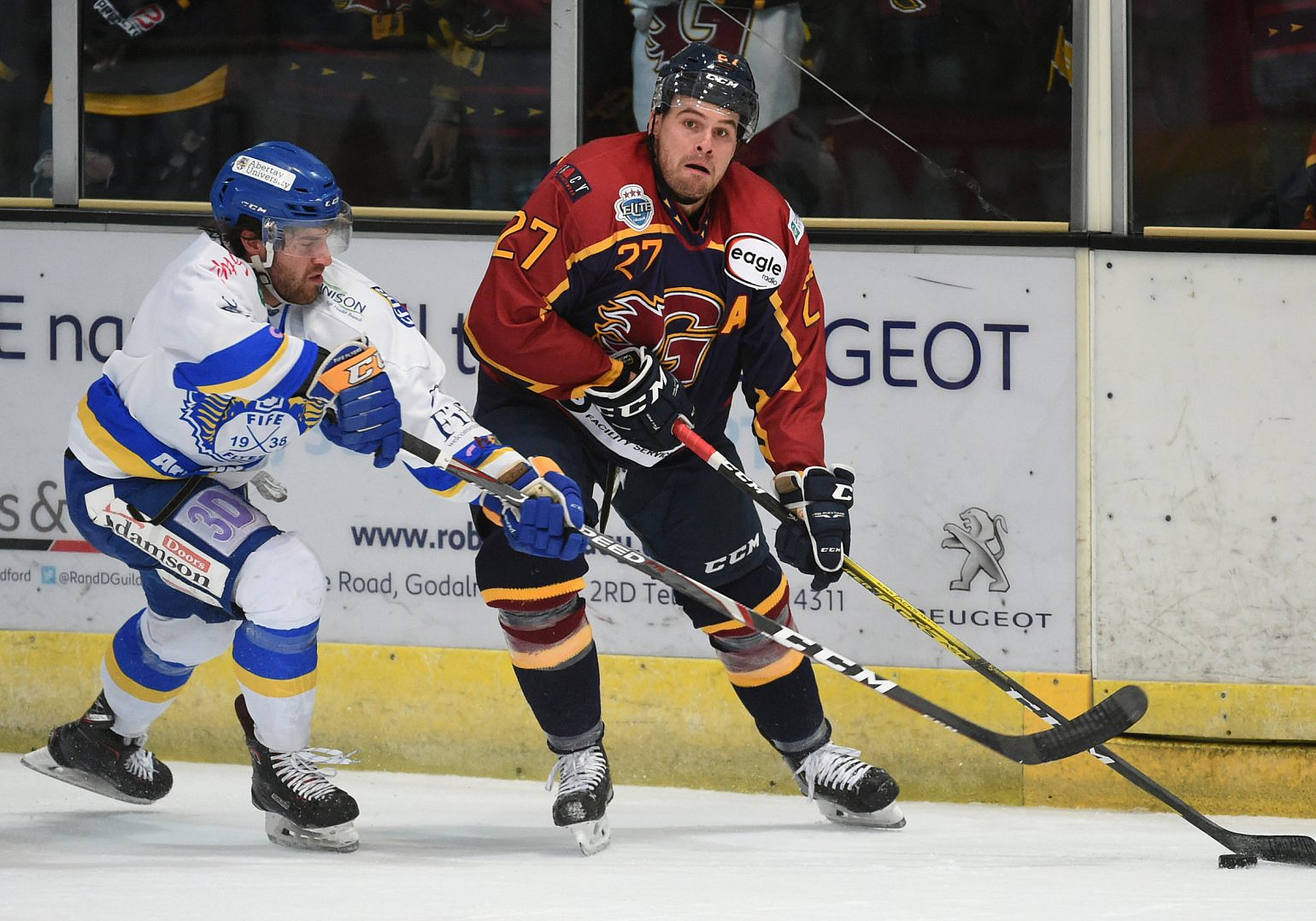 Guildford Flames roster for the 2010/21 season has started to take shape with the confirmation that forward Ian Watters will return on the second year of a two-year contract.

The 28-year-old arrived in Surrey for the Flames first Elite League campaign and has gone on to put up 168 points in 177 games. Prior to arriving in the UK, he iced for the Reading Royals over four seasons in the ECHL, and also had spells in Orlando and Idaho.

"When we first signed Ian, we never anticipated he would become the scoring forward he has, but obviously 30 goals a year is a welcome part to anybody’s game," admitted Head Coach Paul Dixon. "Having said that, there is a lot to Ian’s contribution that doesn’t show up on the scoresheet including his overall work ethic on every single shift, and his interest in doing well in all areas of the game in any of the 3 zones, even strength or special teams."

"He is a high-quality character off the ice, well-liked by his teammates, and everyone knows that when he steps out there, he is going to do everything he can to help make the team better.  He was put onto a two-year contract for that very reason, and we are pleased to bring him back for another year."