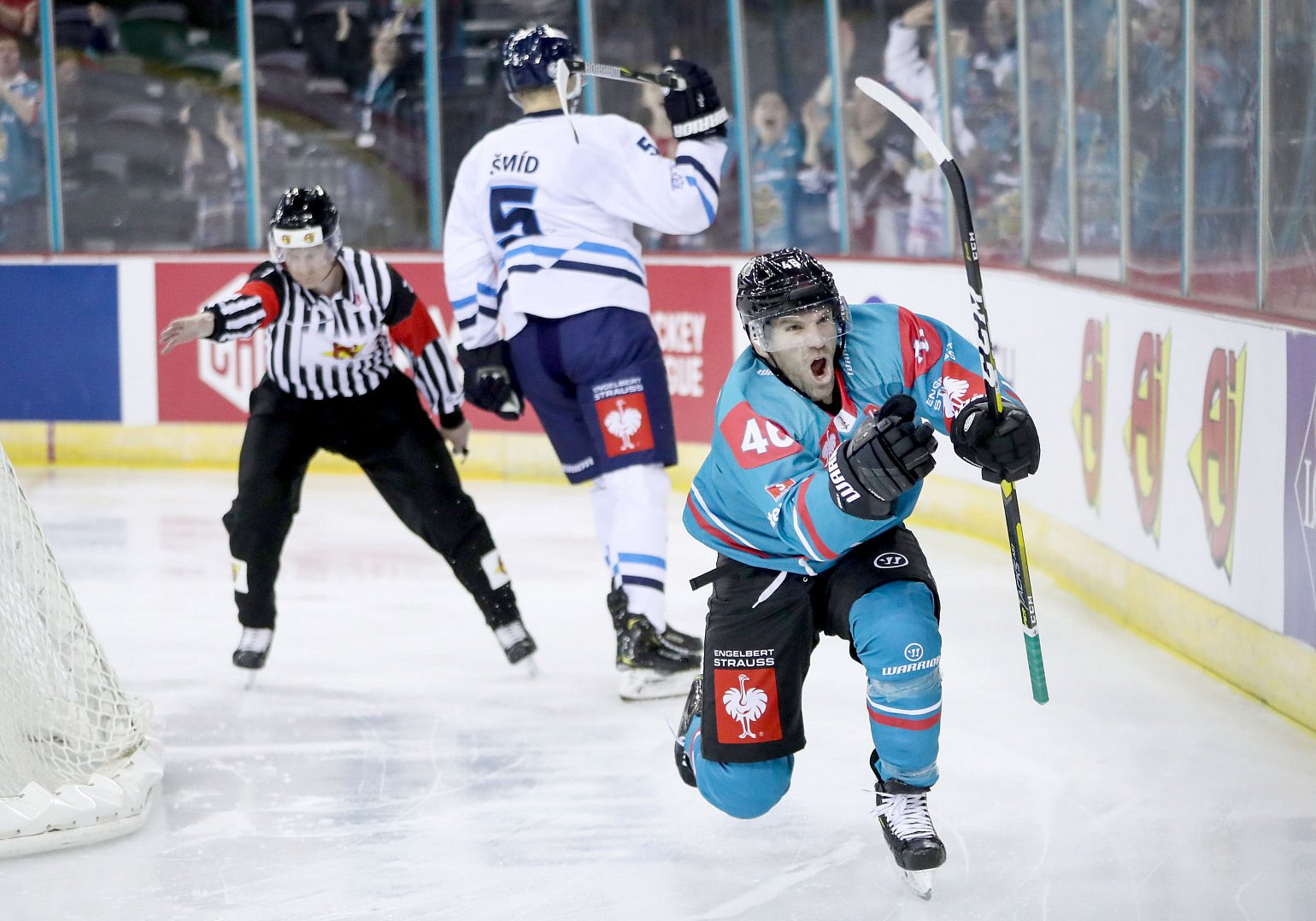 This week on Twitter we've been asking fans to suggest their favourite home wins of 2019/20. Here are some of the most popular suggestions!

Belfast Giants 5-4 Bílí Tygři Liberec
On opening night for Belfast and the new season's Champions Hockey League, the Giants gave their Czech opponents one very big surprise. Bobby Farnham got the home side rolling with an early goal, and the Giants were able to record a win in their first-ever CHL game against a team that would go on to win the Czech regular season!

Dundee Stars 7-2 Glasgow Clan
It might have been Dundee's best opening to a season ever. The Stars completed away and home wins over Glasgow to begin their season in some style, beating their Scottish rivals by a combined score of 13-5 over two nights. Their home opener was just what the Tayside faithful wanted to start their season off with.

Fife Flyers 5-1 Cardiff Devils
It wasn't the most memorable of seasons in Kirkcaldy, but the Flyers did home some bright spots to remember fondly. A dominating home win over the defending playoff champions in early November, helped by a hat-trick from ex-Devil Paul Crowder, earned the Flyers a deserved win.

Glasgow Clan 8-5 Sheffield Steelers
By mid-November, the Clan were flying and still sat top of the Elite League. A clash of the top two saw them get the better of Sheffield in a 13-goal thriller and boast six different goal scorers on the night, too!

Sheffield Steelers 5-4 OT Nottingham Panthers
November was clearly a good month for memorable home game suggestions, as on the penultimate weekend of it the Steelers came back from 4-2 down to force overtime. Brendan Connolly hit the winner 21 seconds before the end of the extra period.

Cardiff Devils 7-3 Sheffield Steelers
Sheffield had been leading the Elite League for most of the regular season, but despite having played more games than most of the teams chasing them they were starting to become a hard team to knock off top spot. That was until the last Friday game of the season, where the Devils went top thanks to a big win.