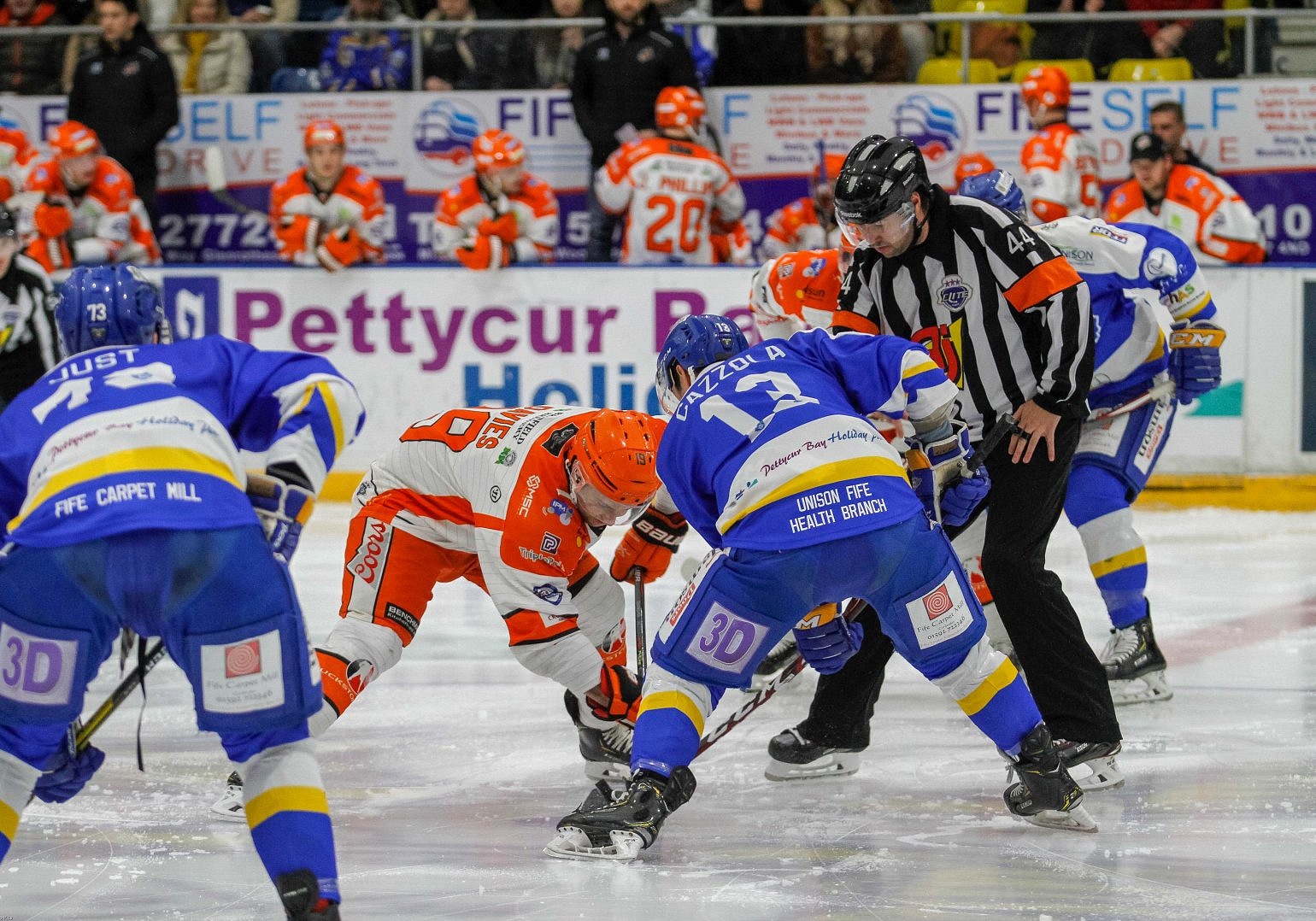 Week Six in the Elite Ice Hockey League's 2019/20 season started with a midweek goal-fest at the Viola Arena as Cardiff entertained an in-form Dundee Stars team.

Guildford began the weekend's action with a convening home win against Nottingham, with Coventry winning on the road in Manchester. Sheffield, however, had the biggest win of the night - thumping Fife 10-3 in Kirkcaldy!

In Challenge Cup action, defending champions Belfast Giants needed a dramatic last-minute equalsier to avoid crashing out of the competition. Liam Reddox's late goal made things a miserable night for Fife who were knocked out in the group stage.

On Sunday afternoon Clan again got the better of the Giants but this time for league points, while the Steelers completed a fine weekend in Scotland with victory in Dundee. Cardiff got their first win of the season in Coventry, and Fife responded by beating Nottingham.