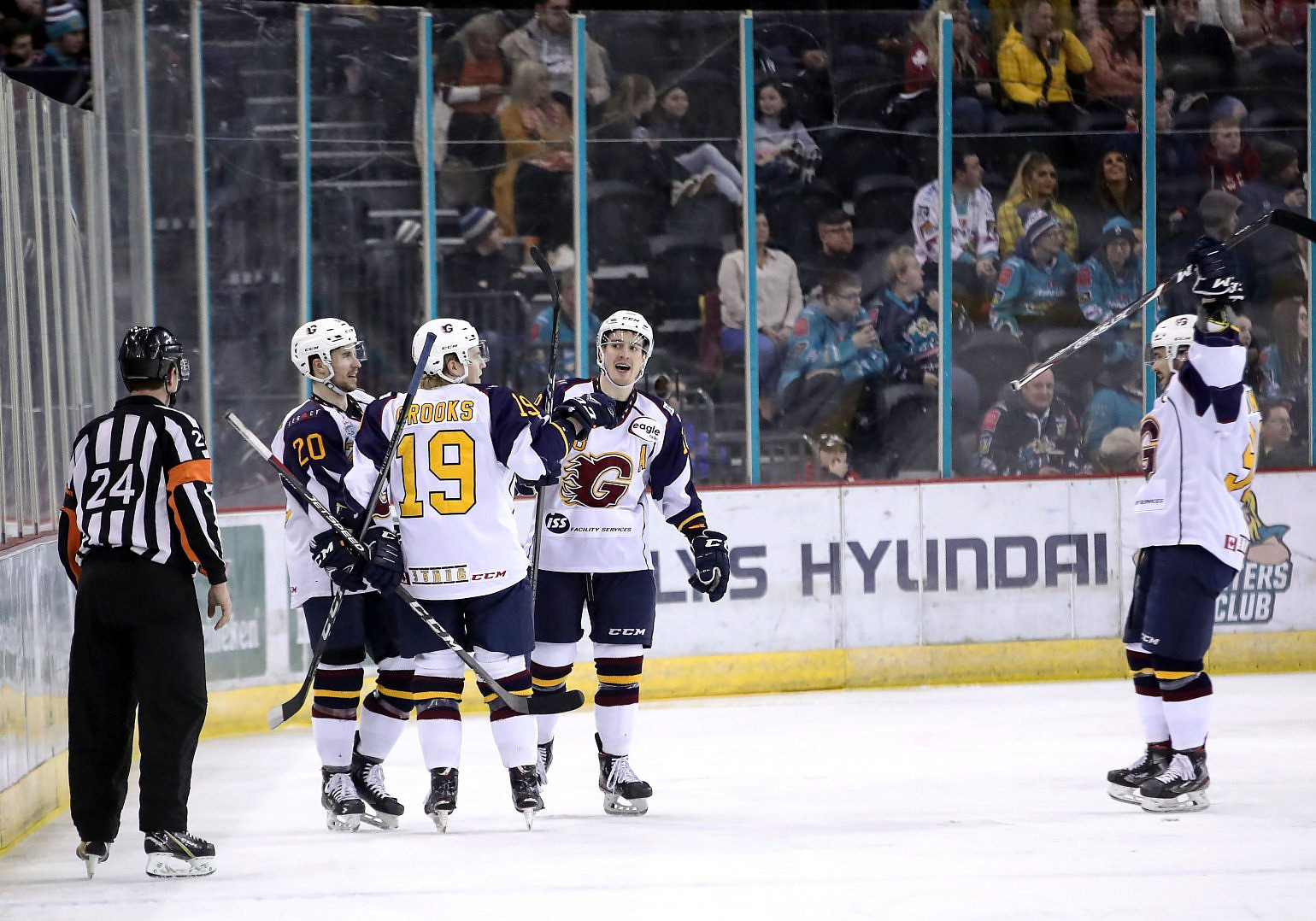 This week we asked followers of the Elite League's Facebook and Twitter pages to list their top road games of the 2019/20 season. here are some of the popular choices!

On Game Day 4 of the Champions Hockey League, the Devils became only the second EIHL team to win an away game in the competition with a convincing victory over Austrian side Graz!

Back in October, Manchester got their double-header in Belfast off to a fantastic start with a shootout win. The Storm twice came from behind before taking the lead, only for the Giants to level with just over ten minutes to play. The game went all the way to a shootout.

As Clan went top of the early-season standings, a dominating first-period performance saw then score four goals in Sheffield and shock their hosts. While the Steelers did pull three back over the next 20 minutes, it was the purple army who were celebrating come the final buzzer.

A Bobby Farnham overtime winner gave the Giants their first of two wins during a double-header at the Viola Arena. The Devils had fought back from three down to force the extra period.

2020 started with Nottingham going into a two-goal lead away to local rivals Sheffield, however the Steelers found two late goals to send the game to overtime. Panthers' captain Sam Herr came up with the winner!

On the same night, Coventry pulled out one of their best displays of the season to beat and shut out title-chasing Cardiff on their own ice.

There was a lot riding on this game: the Panthers could have gone top of the league after playing themselves back into the title hunt, but the Steelers turned up in Nottingham and spoiled the party for the majority of the capacity crowd at the Motorpoint Arena.

The Flames' first-ever win in Belfast came on 29 February - but they did it the hard way/ From 4-1 up after two periods, the Flames conceded three in the third but were able to take the extra point in overtime.