Ferrara back for Blaze on two-year deal 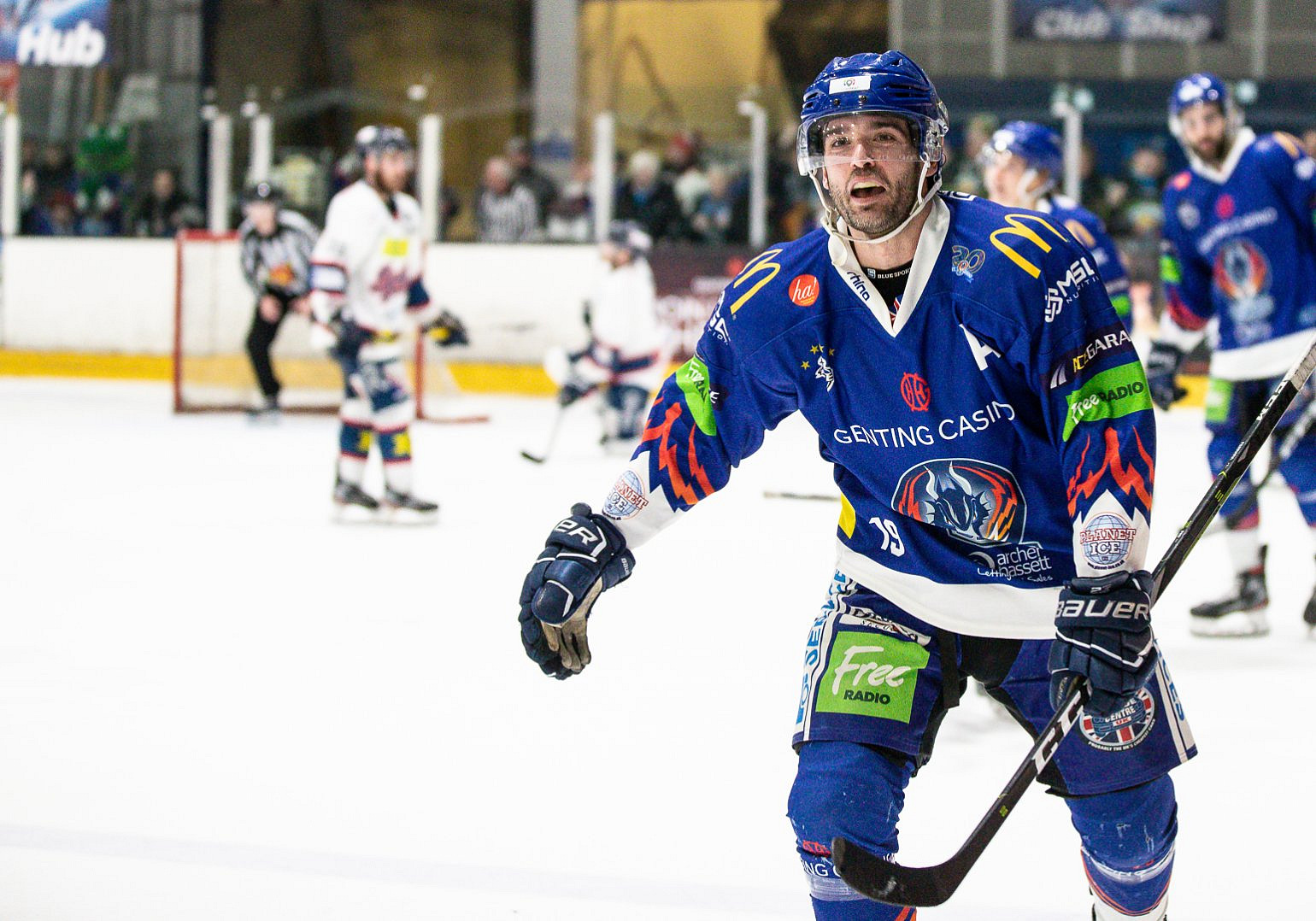 Coventry Blaze began their building for the 2021/22 season by announcing the return of both their and the league's, top goal-scorer.

The 26-year-old moved to Coventry ahead of the 2017/18 season after spending time in Sheffield. He's gone on to notch 26, 41 and 54 league points for the Blaze over the past three seasons respectively.

"Getting 'Feds' back is a massive boost to our plans for next season and the foreseeable future. He’s bought into the jersey and club 100% and is the type of player and person that we want here," said a delighted Head Coach Danny Stewart. "He gets better every season and it was great to see his hard work pay off last season. He’s a great pro and part of our leadership group. Bringing Feds back is a great start to our aim of retaining a big chunk of our players from last season."