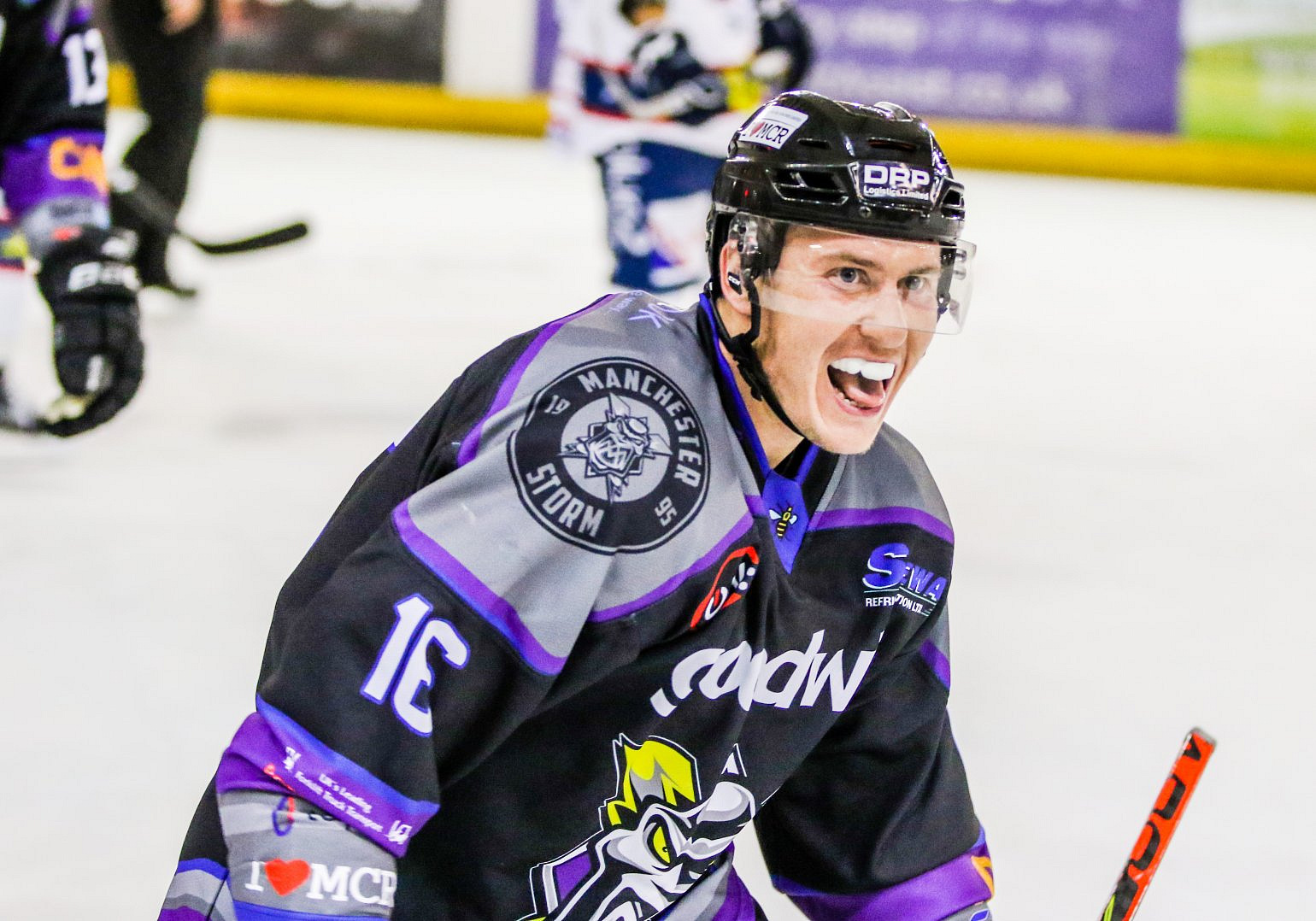 Manchester Storm have begun preparations for the 2020/21 season by confirming their first player.

Forward Tyson Fawcett will return to the Storm in the new season. The 26-year-old joined the storm from the ECHL last summer and went on to notch 26 points in 49 league games for Manchester - scoring 14 goals and assisting on 12 others, which made him the Storm's joint-highest goal scorer over the campaign.

He also put up seven points in 11 Challenge Cup fixtures.

Head Coach Ryan Finnerty commented: “Fawcett was the surprise of the season. His game continued to improve throughout the season and I think he can excel into a dominant player in the league. We are very happy to have him back.”

Fawcett himself added:“I’m super excited to be back in Manchester! I love the people of Manchester and the Manchester Storm organisation. The fans also helped make it an easy decision to come back. I can’t wait until the season starts and see how loud the Storm Shelter can get this year!”