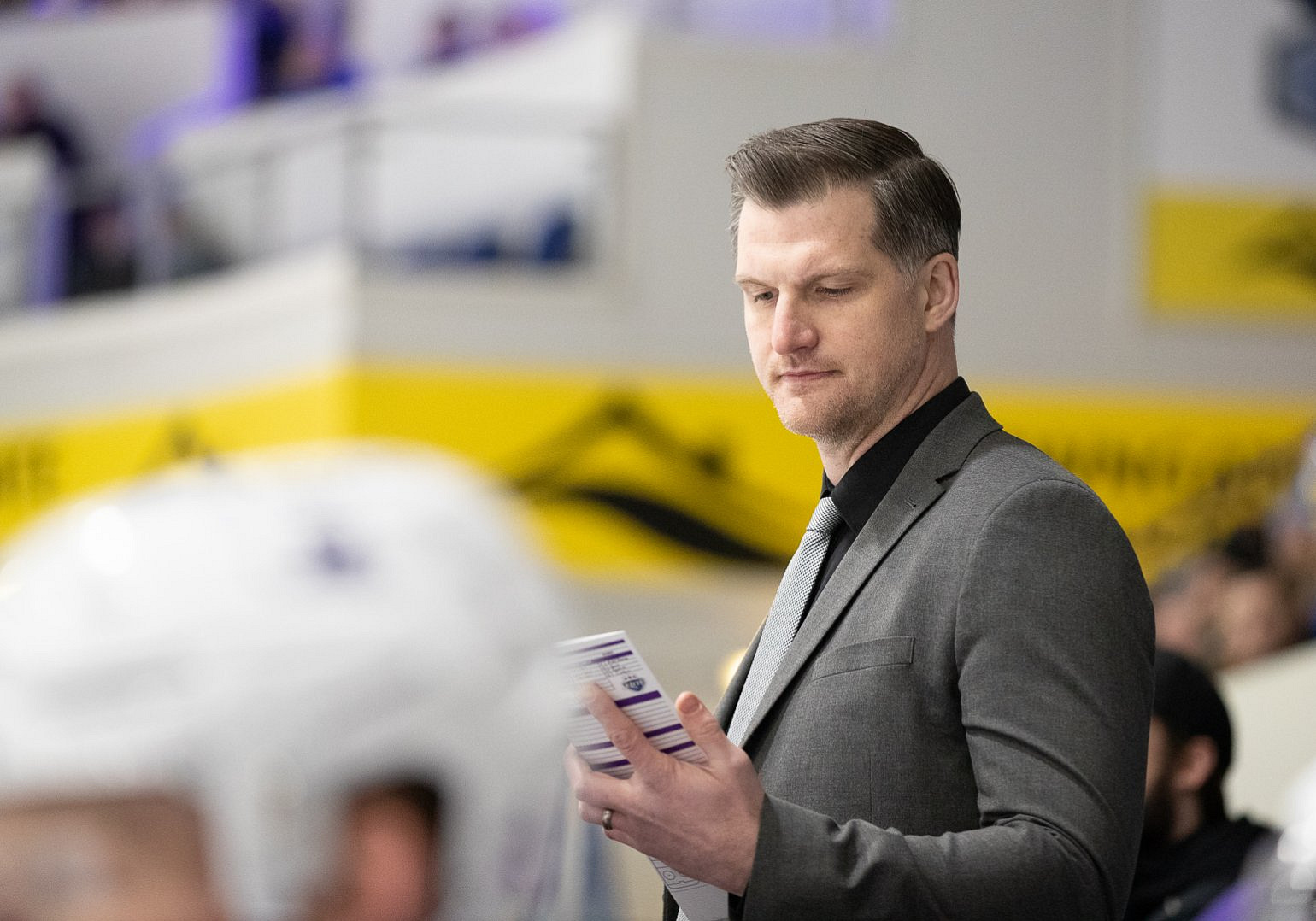 Glasgow Clan announced on Wednesday afternoon that the club have parted ways with Head Coach and Director of Hockey Zack Fitzgerald.

Fitzgerald led the Clan into the 2019/20 season in what was his first as a coach, coming into the role after Pete Russell departed for Germany shortly after the 2019 Playoffs.

A club statement read: "The Clan would like to thank Zack for all of his hard work during his time with the club. Zack leaves the club on very good terms and with our utmost respect, we thank him for all his hard work and commitment over the three season’s he spent with the club. We wish Zack, his wife Crystal and daughter Finley all the very best in their future. The club will now focus on ensuring that we appoint a new Head Coach that will allow us to start building a competitive and exciting team for the new season."

Steelers raise over £11,000 for Trončinský's daughter 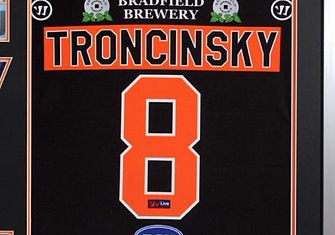