A dramatic finish at the Storm Shelter saw Manchester take a 2-1 overtime win over Belfast.

The Giants, playing their first road game and league match of the new season, led after 20 minutes - Curtis Hamilton on a 2-on-0 didn't need to pass as he fired past Matt Gin to make it 1-0. Manchester equalised with 34:32 played on the powerplay through Layne Ulmer, but despite chances for both teams in period three the deadlock remained and the game headed to overtime.

It was in the extra period that the drama came - the Giants were denied by the inside of the post at one end, and then Manchester went down the ice to win the game as Jared Aulin got the final touch 54 seconds in to give Manchester the extra point. 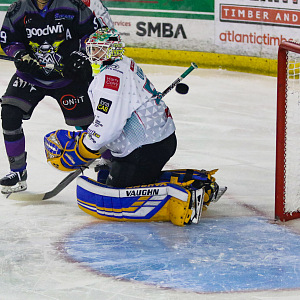 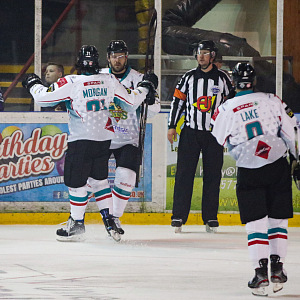 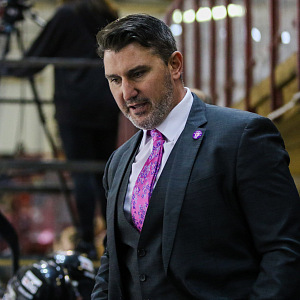 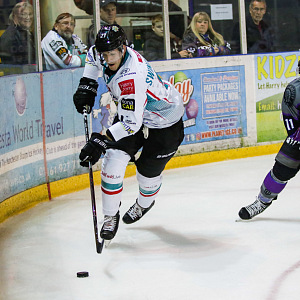 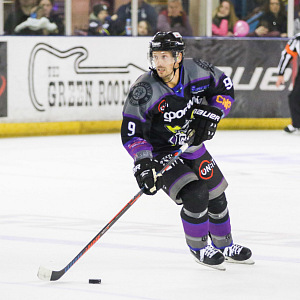 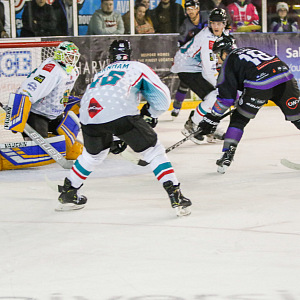 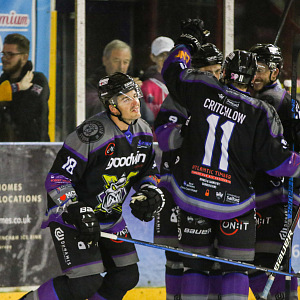