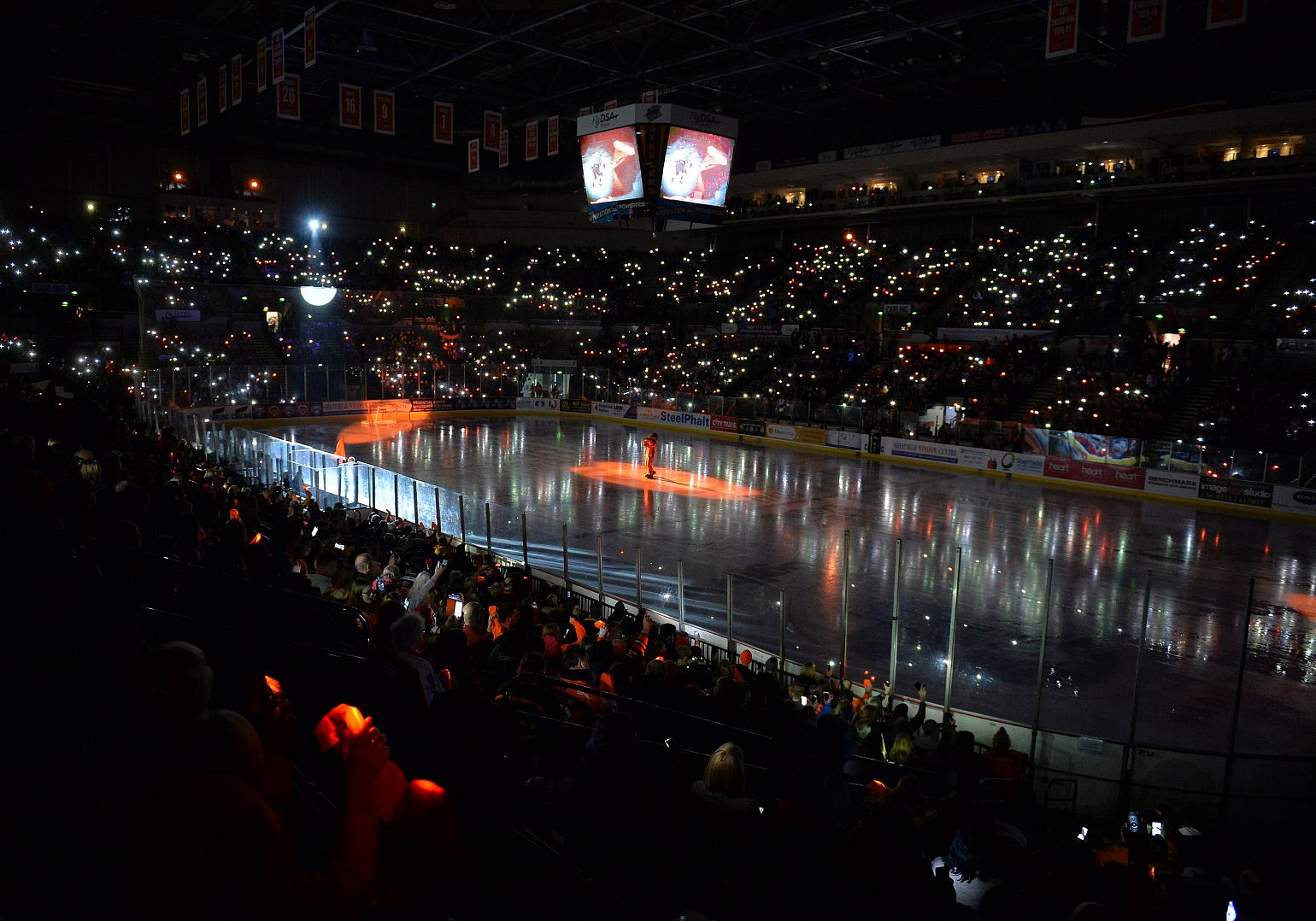 Final attendance data for the 2019/20 season shows that crowds were up across the Elite League.

Cup games saw just under 150,000 fans attend 51 games during the season, including the final. The total average attendance was 2,969, an increase of 14.06% compared to the previous season. The average attendance in the group stage was 2,956 (including 'Play-in' Round), and 2,997 in the playoffs.

The overall season-ending average attendance amounts to 3,005 per game - this is an increase of 3.37% compared to 2019/20, where final league games, Playoff Quarter-Finals, and the Playoff Finals Weekend are included in the season's final attendance data.