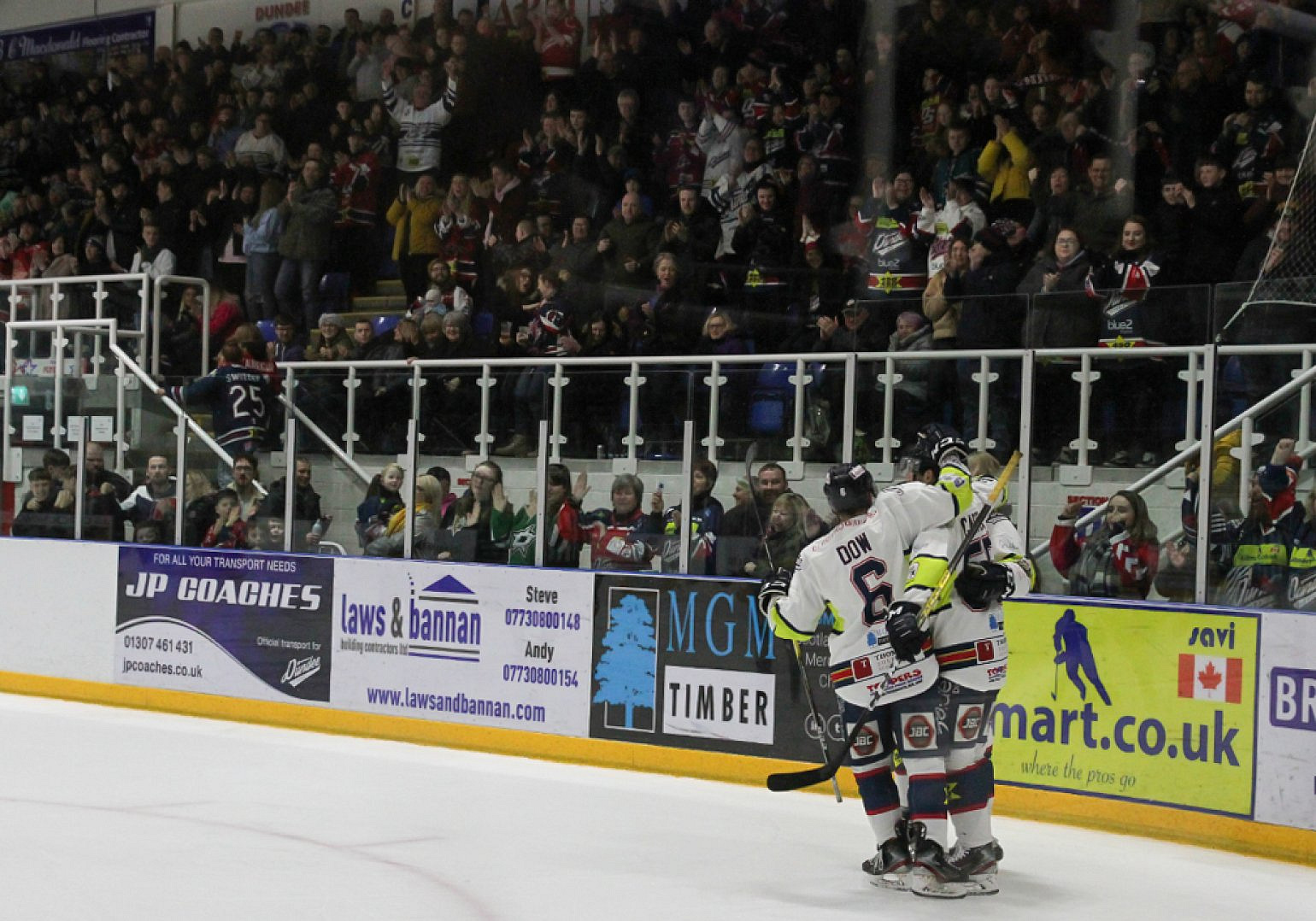 Previously we revealed that the Elite Ice Hockey League's social media channels were among the fastest-growing in Europe during the 2019/20 season.

But what about the ten teams themselves? We tracked their growths over the course of this season to see who grew the most!

Congratulations to Dundee, who recorded the biggest growth on Facebook during the last season! The EIHL's growth over the same period was 10.21%.

Two teams both grew their channels by more than 8% over this past season, but Sheffield were the team to increase by the most on Twitter in both percentage and real terms. The EIHL's growth over the same period was 9.18%.

Guildford registered the highest percentage increase over the last season, growing their following by over tho-thirds! Sheffield, Belfast and Cardiff recorded the top three overall increases in numbers of followers. The EIHL's growth over the same period was 31.71%. 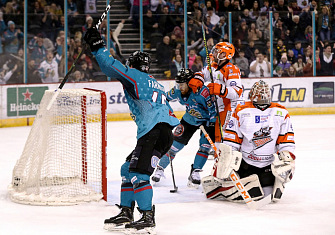