The season's first trophy set to be awarded 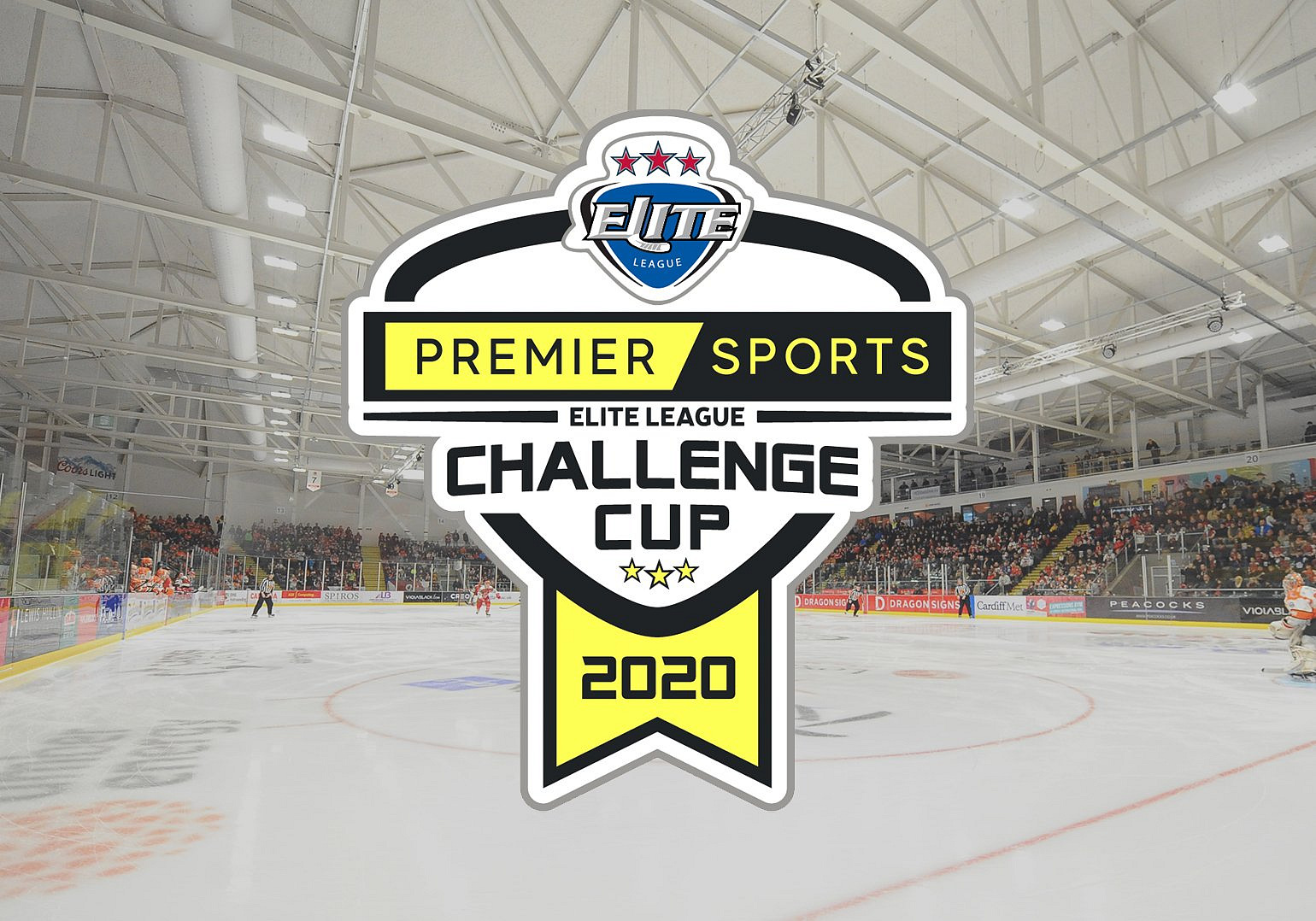 Sheffield Steelers face Cardiff Devils at the Viola Arena in Cardiff in the Premier Sports Challenge Cup Final this afternoon, with both teams hoping to win this season's first trophy.

A repeat of the 2017 final, this is the first time the Steelers have been back in the cup's showdown game since losing to the Devils in that game. Cardiff went on to make the 2018 final but lose to Belfast before being knocked out in the Quarter-Finals in 2019.

The Devils have made five of the last six finals and won three Challenge Cups since 2004. The Steelers have never won the Challenge Cup in the Elite League era despite contesting six finals. Sheffield beat Manchester and Glasgow in the knockout stages, while Cardiff overcame Belfast and Nottingham to reach this stage. See the 'Road to the Final' here.

The teams met on Friday night in league action with Cardiff taking a 7-3 victory.

"I'm very honour to be coaching my team into a final in my first season in the Elite League. We move on Friday's game and know that this is the chance to win a trophy which would be huge for our club, and also for our fans - they turn out to support us every week and everyone is hugely appreciative that so many are making the trip to Cardiff for this game." Aaron Fox (Head Coach, Sheffield Steelers)

"It's always a big game to play in a final, and this will be a very special one against special. It's special to me because this was the first trophy I won as a coach, and the first tile our team wonder under the new ownership group; it's also special because the rink will be a little bit different with an even split of fans inside, too. We'll need ours behind us and loud throughout the entire game!" - Andrew Lord (Head Coach, Cardiff Devils)

The game starts at 1600 and live on PremierSports. Join Aaron Murphy and Paul Adey for exclusive coverage from 1530. More details about how to subscribe can be found here.

As the higher seed, Sheffield are classed as the home team and will have the last change, and wear their home, dark, shirts.

Overtime will be played if the score is tied after three periods. It will be played as continuous 20-minute periods, sudden death, periods until a team scores. An 18-minute intermission will take place before each overtime period.

The winning team will be presented with the Challenge Cup trophy on the ice after the game, and will receive medals in their locker room.