Clan come back from three down for OT win

Glasgow Clan came back from 3-0 in Dundee to take an important two points in the race for the playoffs - and move up to seventh in the table.

An excellent Egils Kalns pass set up Shawn Boutine for a close-range finish to put the Stars ahead at 7:47 with what was the only goal of the opening period; although the Stars had Alex Leclerc to thanks for that, making an excellent double save with 3:05 left in the period.

Matt Marquardt beat Patrick Killeen from a very tight angle to put the Stars two up at 29:38, and then again at 32:33 to put the hosts in control. Linden Springer got the Clan back into things with the final shot of a goal-mouth scramble at 34:25 as the period ended 3-1.

Chad Rau pulled the visitors back within to one with 10:36 left to play, and it fell to Scott Pitt to tie the game at 53:48 from the back post.

No winning goal in regulation meant both sides took a point and the game went to overtime - Kevin Dufour had a good chance 15 seconds into the extra period, but was unable to beat Killeen. In the end, it was Clan who took the bonus point on a powerplay with Rasmus Bjerrum firing in the winner at 63:23. 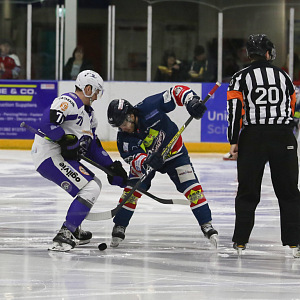 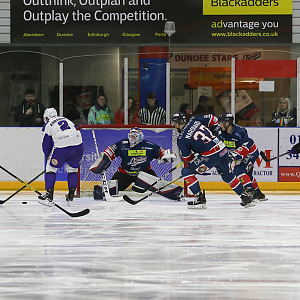 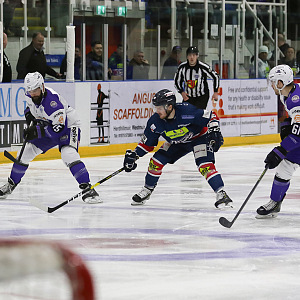 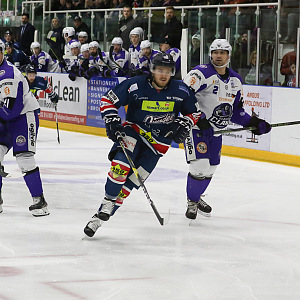 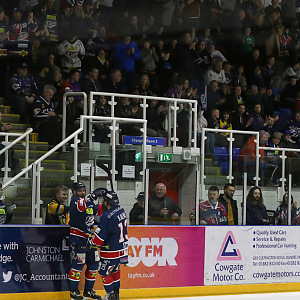 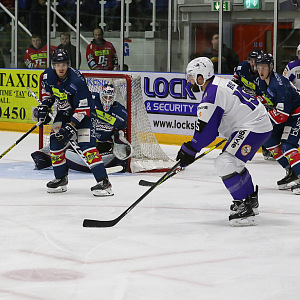 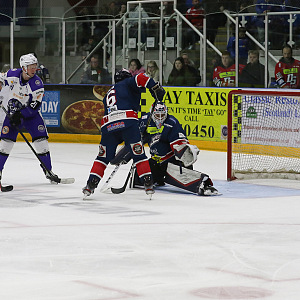 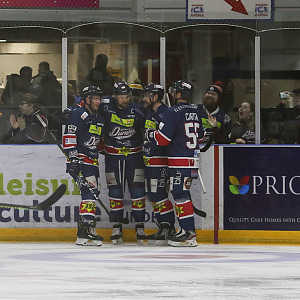 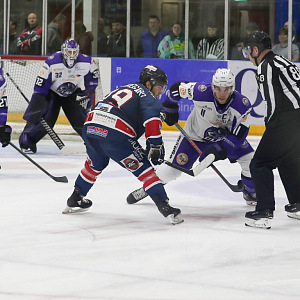