Giants back in third with late win

Belfast Giants climbed back into third place thanks to a win against basement side Fife - but they were made to work hard by the Flyers for the two points.

David Goodwin had the Giants ahead on a powerplay 13:58 into the game at the SSE Arena, but exactly five minutes later Carlo Finucci found the net on a powerplay of their own.

The score stayed tied into the final period, with Finucci having a golden chance to put the Flyers ahead but finding no way past Shane Owen inside the final ten minutes. Belfast eventually regained their lead, a nice drop pass from Elgin Pearce allowing Liam Morgan to go top shelf with 5:45 left. Goodwin made the points safe 80 seconds from the end finding the empty net. 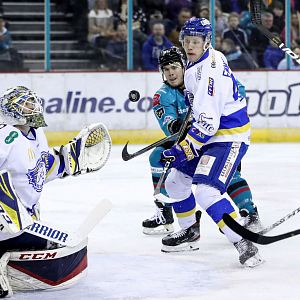 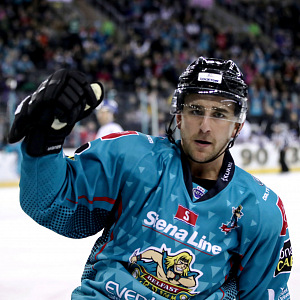 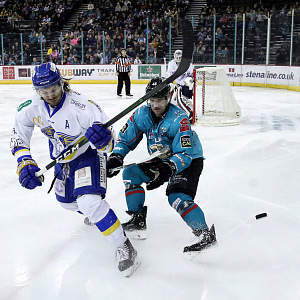 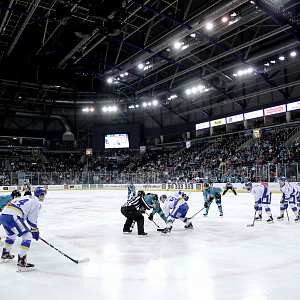 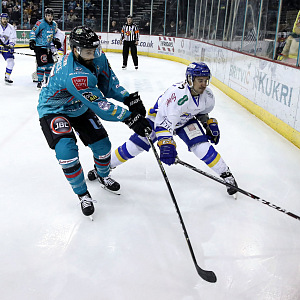 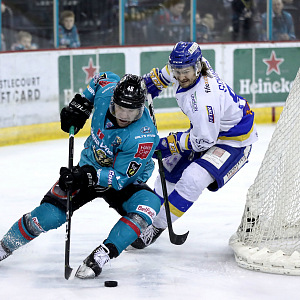 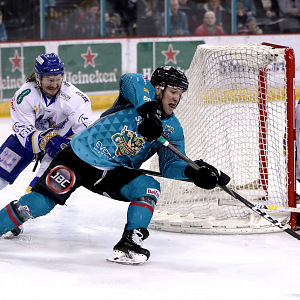 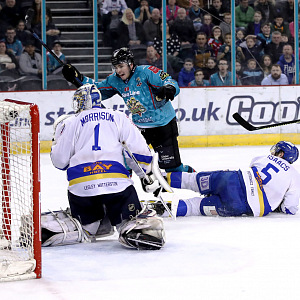 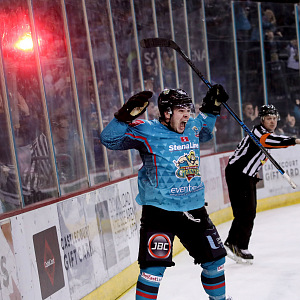