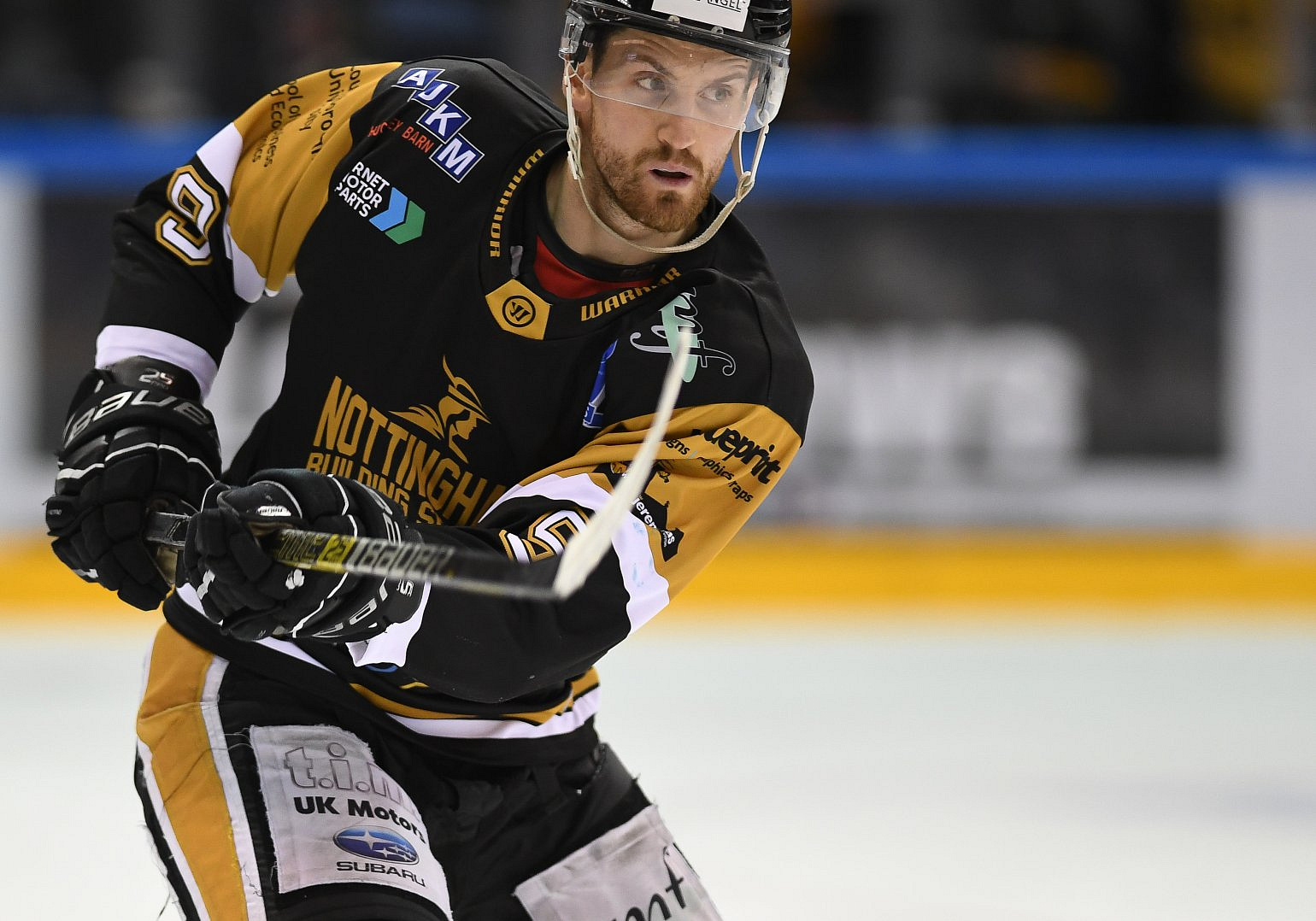 Week 27 saw Nottingham Panthers take three out of four points as they bounced back from a disappointing double-defeat weekend seven days earlier.

Key in those games was forward Brett Perlini, who was chosen as our Player of the Week!

The 29-year-old scored two goals in the Panthers' crucial 7-3 win over Cardiff and assist on another for a three-point haul that night. A day later against Coventry, he scored the Panthers' third goal which looked to have earned them the win, only for the Blaze to tie things up inside the final minute.

The forward is having a decent season for the Panthers with 31 points in 38 league games played so far. He ended the last campaign with 36 in 59, and finished the 2017/18 season with 42 in 46. His plus-minus of +16 is the joint-third-highest on the team.