Sheffield edged past Manchester with a 3-1 win, made safe with an empty netter shortly before the end.

It was Sheffield who had the lead after the opening 20 minutes. Eric Meland put home a rebound from John Armstrong's shot at 12:50, and then Robert Dowd did the same at 16:25 on a powerplay to double the lead. The Storm got back into the game early in period two.

Tomáš Duba failed to hold a routine shot which allowed Mario Puskarich to net from close range at 23:29. That was how the score stayed after two periods despite the hosts outshooting their opponents 11-6 in the period.

Manchester tried for the equaliser in the final period, but Sheffield made the game safe 38 seconds from time with Marc-Olivier Vallerand scoring into the empty net. 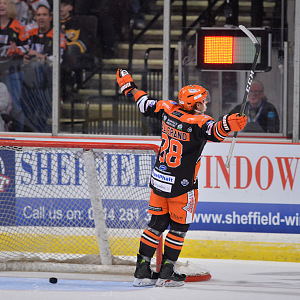 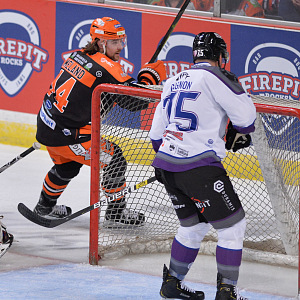 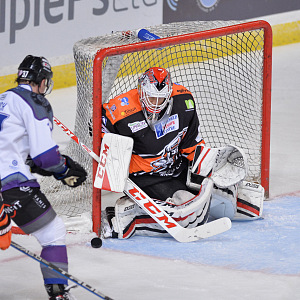 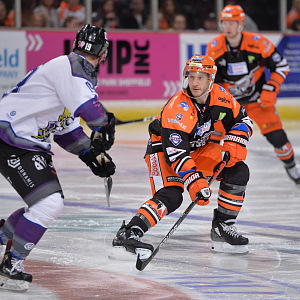 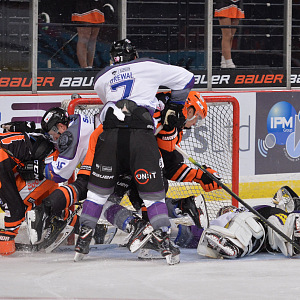