Charles Linglet netted himself a hat-trick in Cardiff's four-goal win against Dundee to keep the Devils at most three points off top spot in the league.

The former KHL forward needed only 2:52 to get his first of the game smartly finishing past Alex Leclerc, and then doubled his side's tally just under four minutes later with a backhanded effort on a breakaway. Anthony Beauregard's shot from the top of the circle brought Dundee back into things at 10:54 as the period ended 2-1 to the hosts.

Goals from Gleason Fournier and Joey Martin either side of Egils Kalns following up his own rebound had the Devils 4-2 up after 40 minutes and the hosts would extend their lead in the final 20 minutes. Linglet completed his hat-trick when his pass was deflected in by a Stars' defenceman, while Mike McNamee rounded off the win with his side's sixth eight seconds from the final buzzer. 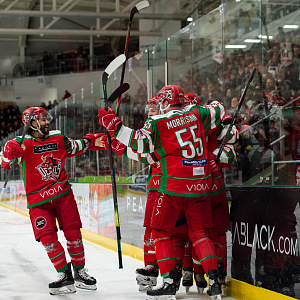 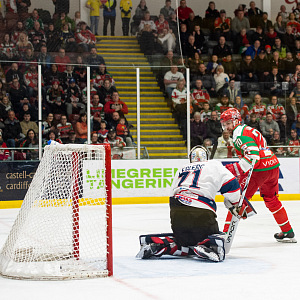 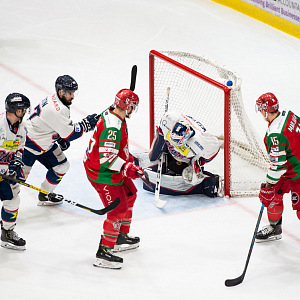 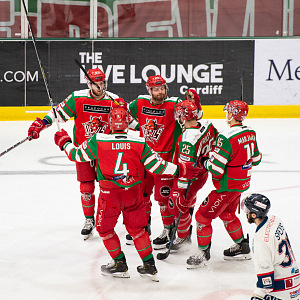 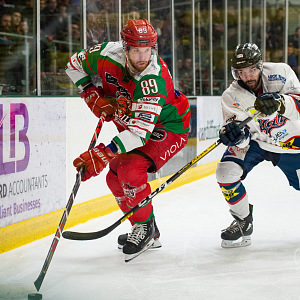 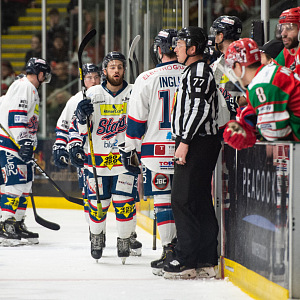 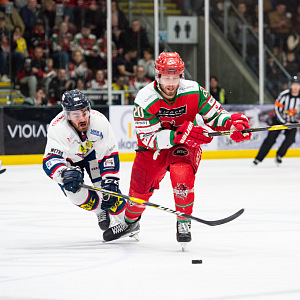