Cardiff Devils fell back to three points off top spot in the Elite League as they were swept aside by Nottingham Panthers in periods two and three at the Motorpoint Arena.

Cardiff opened the scoring in this game with only 6:04 played thanks to former Panther Evan Mosey, but the period would end all square thanks to Robert Lachowicz’s shorthanded effort at 17:30.

Joey Martin put the Devils back ahead just 61 seconds into the second, but the Devils would end the period behind this time. Mathieu Tousignant cut in to fire past Bowns at 23:54, and then scored the home side’s go-ahead goal 41 seconds later on a 2-on-0 although the Devils’ netminder was unlucky not to pull off one of the saves of the season in the process.

Sam Herr scoring 67 seconds into period three, followed by Brett Perlini from Jake Hansen's pass, effectively ended the Devils' hopes of a comeback. Martin did pull one back for the visitors with 9:19 to play, but Perlini and Herr found the net within two minutes and fifteen seconds of each other to give the Panthers an emphatic four-goal win and keep them just about in touch with the title race. 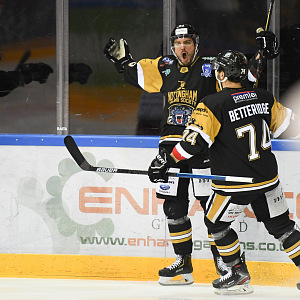 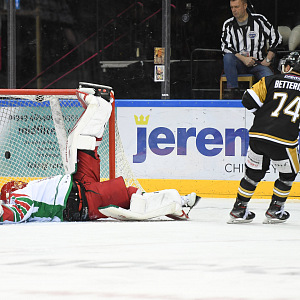 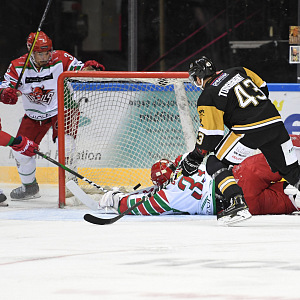 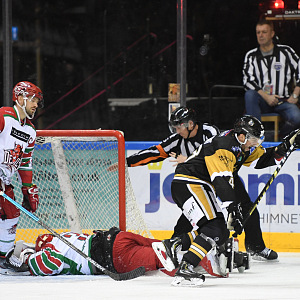 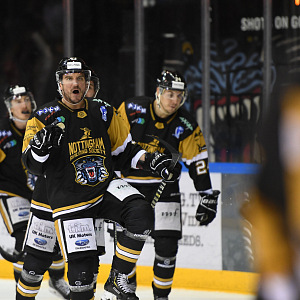 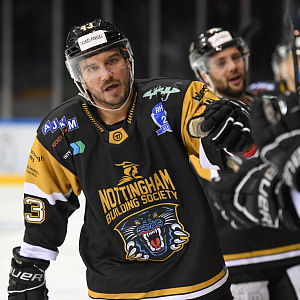 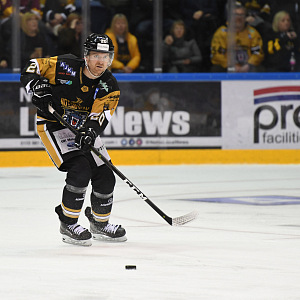 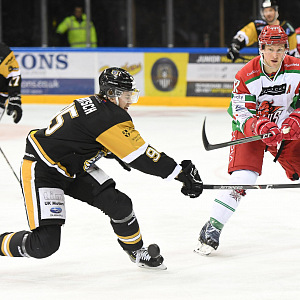 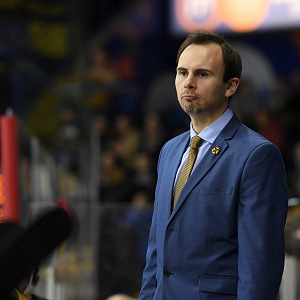 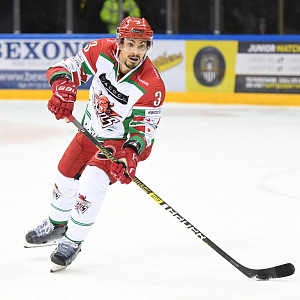 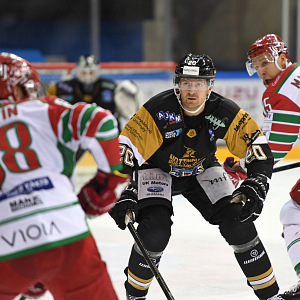