Cardiff’s first home game in the EIHL got off to the best possible start when Charles Linglet cracked a shot past Travis Fullerton into the top corner after only 1:51, with Stephen Dixon’s shot from distance making it two five over four minutes later. Dixon then slotted home from Linglet’s pass out in front at 10:23 to put the Devils in control. Calle Ackered however got Guildford back in the game with a shot that crept through Ben Bowns at 15:45 to make it a 3-1 game after 20 minutes.

59 seconds into the middle period Ian Watters made it a one-goal game – but Joey Haddad restored the Devils’ cushion 1:19 later.

With the game at 4-2 going in to the final period it was the Devils who struck first to go three ahead - Masi Marjamaki at 51:24 making the game safe. Ian Watters added another for the Flames with 3:34 to go as the game ended 5-3. 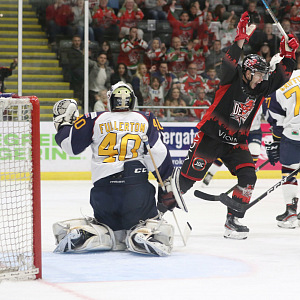 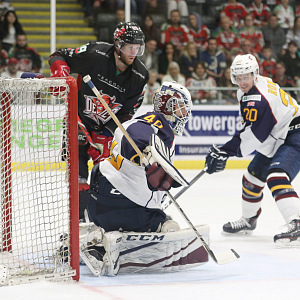 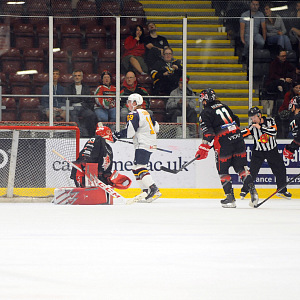 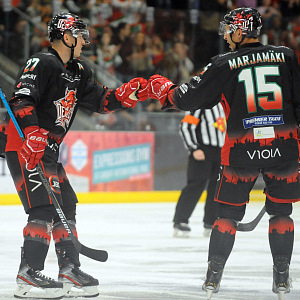 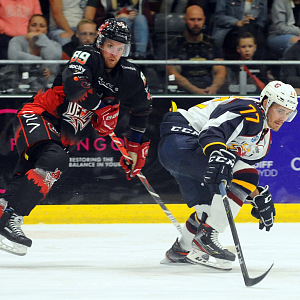