A ‘must not lose’ game for both Dundee and Manchester on Tayside ended with the Stars coming out the victors by two goals, and moving themselves into the playoff places.

The opening period ended without a goal, but it took just 24 seconds for the deadlock to be broken in period two: Frankie Melton tipped Scott Simmonds’ shot to give the Storm the lead. Dundee were level at 31:04, top-scorer Kevin Dufour making no mistake from the back post to tie things up.

Anthony Beauregard was given too much space in the slot and put the Stars ahead with just 3:21 remaining, before Kevin Dufour rounded off the win on the empty net inside the final minute.

It was a huge win for the Stars who are now inside the top eifht having been nine points adrift at Christmas. 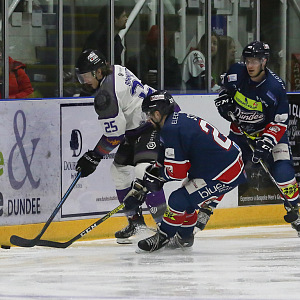 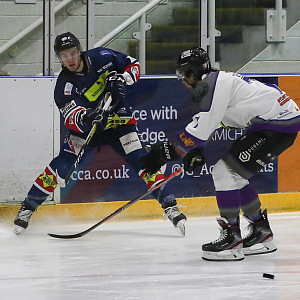 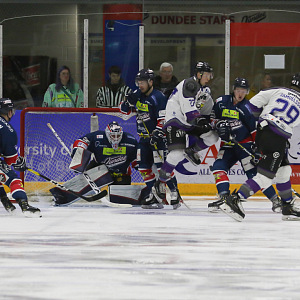 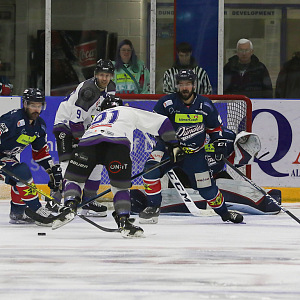 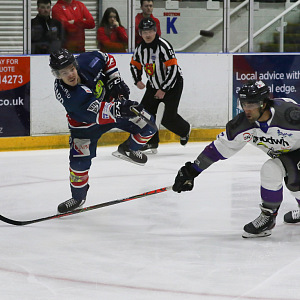 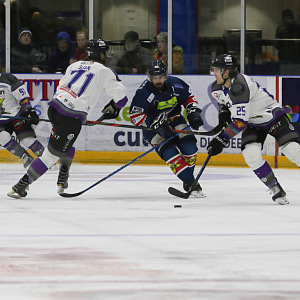 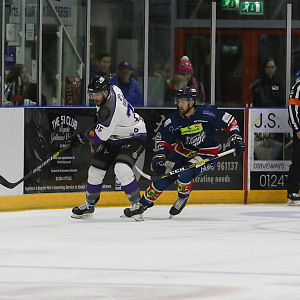 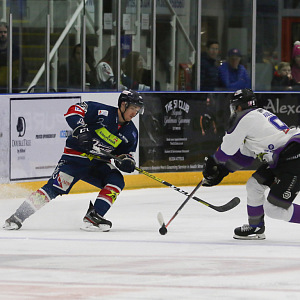 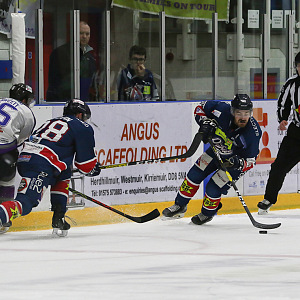